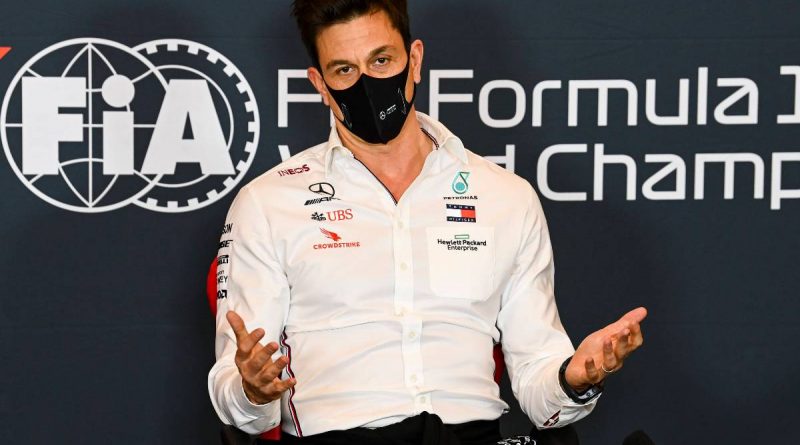 The all-electric Formula E series is referred to by many as the future of motorsport, at a time when Formula 1 looks to reduce its environmental impact and remain relevant to the automotive industry.

And recently the founder of Formula E, Alejandro Agag, has been calling for both FIA-licenced series to merge.

“Bernie [Ecclestone] should have taken control of Formula E, created it inside the fence and controlled it so they could decide where to take it,” Agag told Car Advice.

“Formula E is very different in terms of the level of prestige and audience to Formula 1, but I still think the future is a merger between them. I don’t know when this will happen and if the shareholders will want to do it.

“But I think Formula 1 needs to make the transition to electric and if it doesn’t do something with Formula E they can only do that in 19 years, because that’s when our licence ends – supposing they get a licence – and that’s too late. 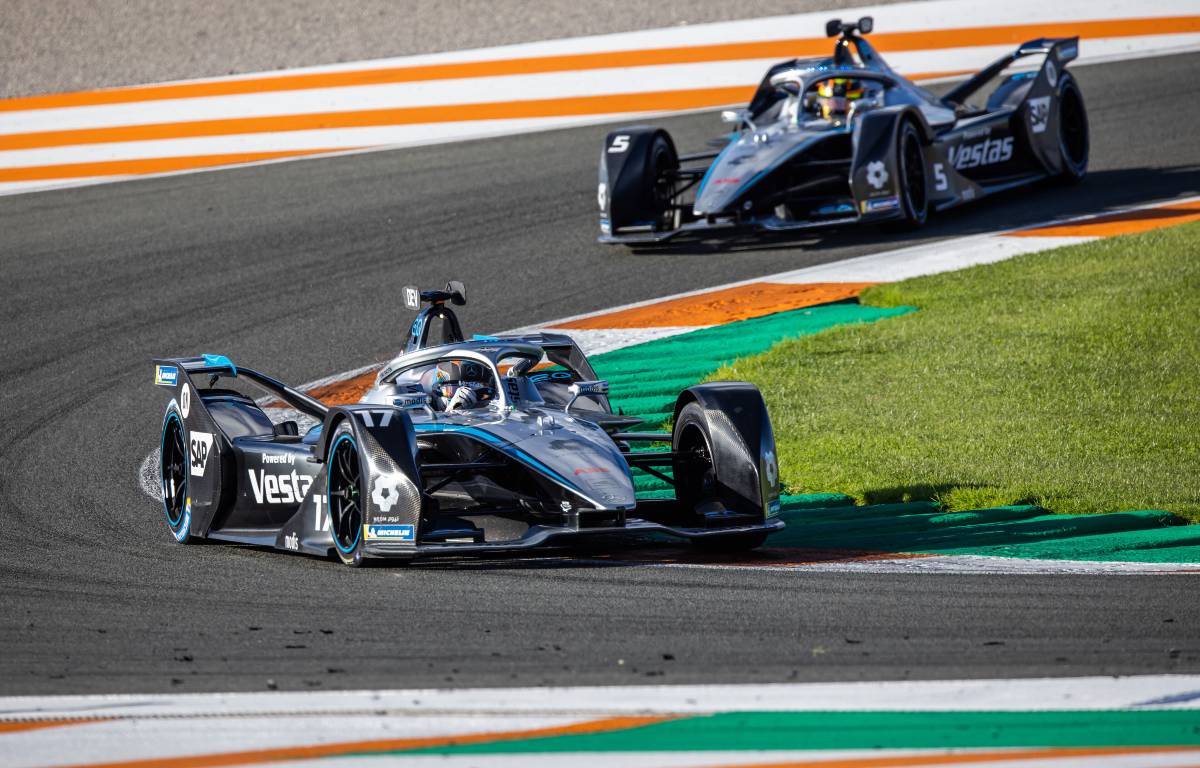 Mercedes have been a part of Formula E since 2018 and Wolff feels that instead of a merger between both series, actually Formula 1 and Formula E should take place on the same race weekend programme.

“Both companies ultimately belong to the same man – John Malone [chairman of Liberty Media]. What has failed so far is that both platforms are trying to position themselves in the best possible way,” Wolff is quoted as saying by Speedweek.

However, as Wolff pointed out, getting the stakeholders to agree to such an arrangement would be far from easy.

“If one day synergies are possible, you could already drive together on a race weekend – for example on the street circuits,” he added.

“I think that’s a great thing, but it needs the approval of all stakeholders and that is – as we know – not easy in motorsport.” 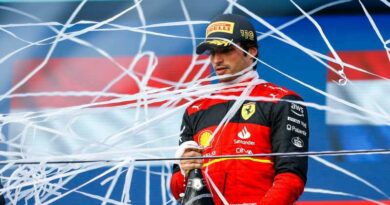 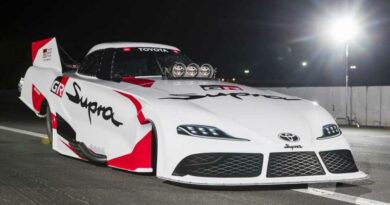 The Toyota Supra Is an NHRA Funny Car Now 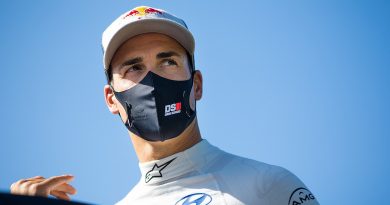