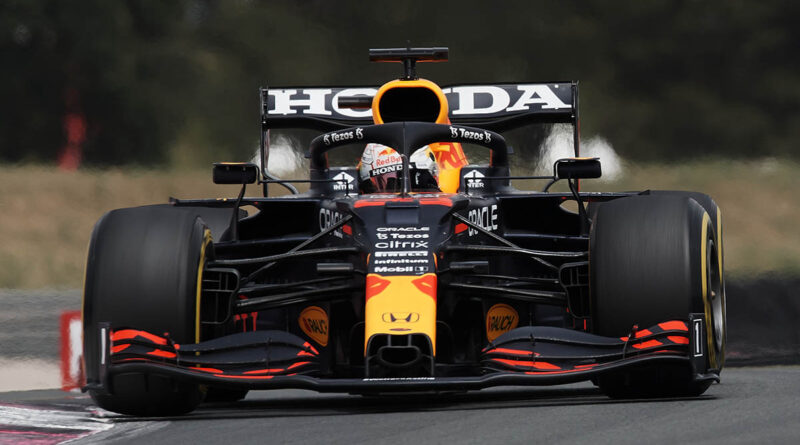 Mercedes boss Toto Wolff has stood by his assessment that Honda’s new power unit has brought a performance boost to Red Bull and AlphaTauri.

Honda introduced their second power unit of the 2021 season ahead of the French Grand Prix, something which Wolff referenced after witnessing Red Bull win a third race in a row – the first time that has ever happened in the turbo hybrid era.

Wolff”s mention of a “huge step forward” made by Honda with their latest engine left Red Bull boss Christian Horner puzzled by the claim as the new power unit has not come with an increase in horsepower.

But Wolff has instead doubled down on Honda comments and stated that performance gains can still be found even if engine development is frozen.

It's coming home… For a double header at the Red Bull Ring! 🤘🇦🇹 #F1 pic.twitter.com/8zX3gPZQcW

“You can do that, if you increase the durability then maybe you can get more performance out of it, even if you have almost the same hardware,” Wolff said, as quoted by SpeedWeek.

“They have clearly made a big jump, bigger than we did, you can see it now on the straights, there is no passing them at the moment.”

Mercedes head into enemy territory next with two races at the Red Bull Ring in Spielberg, Austria.

Wolff fears that Honda’s engine could play a big role in bringing even more success to their title rivals.

“What advantage we had on the straights, we no longer have,” Wolff admitted.

“And powering up the hill, that’s the only chance you have. Or on the following straight, you just have to be faster and we are not at the moment.

“The car will not be happy with turns three and five [in Austria].”

Wolff was also asked what was more important to him: an eighth consecutive World Championship title double in 2021 or the next three years under new regulations?

“Both are equally important to me,” Wolff replied.

“You have to consider: the 2022 regulations will stay like this for a few years, the steps that are happening now are enormously stronger than with the current car.

“Any gap you open up will be very difficult to catch up next year. But you have to be careful. If you think you’re too smart and stop early and come to the conclusion that it wasn’t enough, you’ve not only thrown away a World Championship, but also the one after that.” 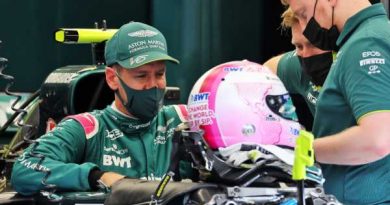 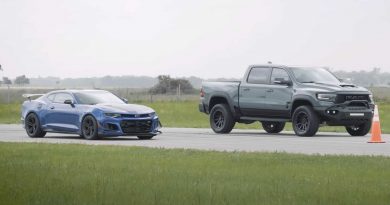 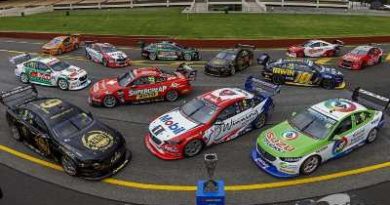