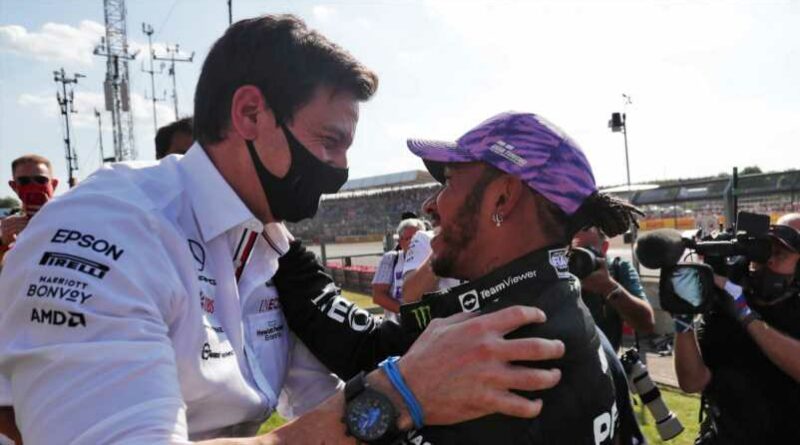 Toto Wolff says Lewis Hamilton “knows pretty well” the time to retire – and it will not be this season or next.

After eight consecutive seasons fighting for the Drivers’ Championship title, this season Hamilton has a battle on his hands even to consistently score points.

The Briton has managed only 28 points, suffering his worst start to a season since 2009. It is also the first time since 2016 he has not won any of the first four races on the calendar.

The Emilia Romagna Grand Prix was arguably his worst race weekend ever, the driver only making it out of Q1 by 0.004s.

Qualifying outside of the top 10, Hamilton did not have the pace in sprint qualifying nor the grand prix to make up the deficit, a sharp contrast to Formula 1’s last sprint weekend – Brazil 2021 when he made up 25 places over the two events.

Such was the woefulness that Helmut Marko said he thought Hamilton was probably wondering why he had not retired after losing the 2021 title to Max Verstappen.

Wolff has ruled that out.

“Nobody can take [away] the legend status anymore and we are here to provide him with a machine that is capable to win him an eighth title, whether it is this year or next.”

Hamilton’s current Mercedes contract runs through to the end of the 2023 season.

He added: “His car’s not working… let’s hope Mercedes can get the car working sooner or later.

“It’s way too early to talk about Lewis leaving.

“It’s only a few months ago we were wondering whether the Brazilian Grand Prix weekend was Lewis’ greatest ever drive.

“We can’t go from the revelation of Brazil to ‘he’s a busted flush, he should stop’. That’s just silly talk.”

F1 could have 30-race season ‘tomorrow’, such is interest 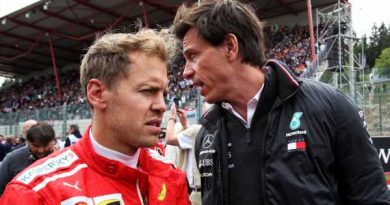 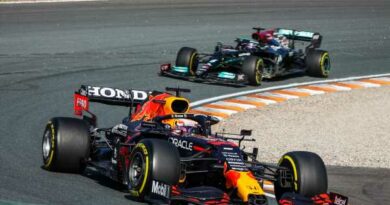 Rosberg critical of 'below par' and 'garbled' Bono