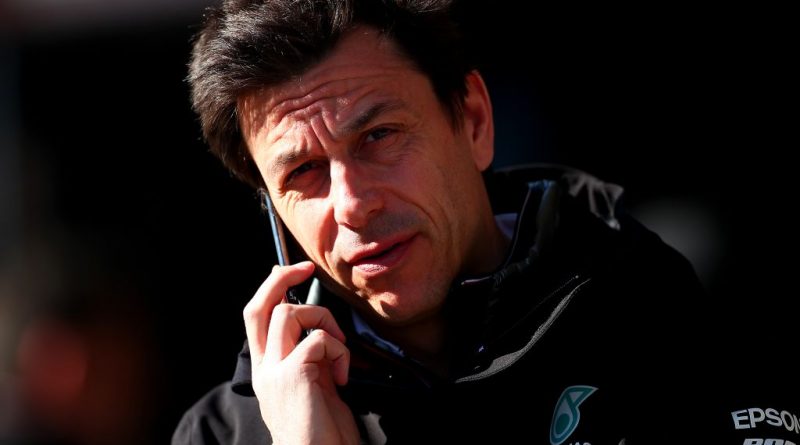 Mercedes boss Toto Wolff is hopeful the second half of the 2021 season will be “reasonably normal” amid the global health situation.

The outbreak of the virus last year meant that the 2020 campaign suffered many cancellations and only a shortened 17-race calendar could go ahead.

Strict protocols were put into operation to ensure the remaining races could take place as planned, and that meant those involved in race weekends were placed into their respective bubbles, meaning they spent extra time away from their families.

With rates of the virus still high and restrictions in place almost worldwide, there will no doubt be further implications on the Formula 1 season once more, but Wolff is confident that once summer passes things will be back closer to normality.

Motorsport-total.com quote the Austrian as telling ORF: “I’m already assuming that we’ll have a reasonably normal season again after the summer.

“It will certainly be incredibly difficult for the race team as well. We will have three triple headers in a row. You won’t get home for four weeks. Of course, that’s an enormous burden.”

While a provisional calendar has been released ahead of the 2021 season – featuring a record 23 races – changes still had to be made to ensure it could go ahead and it remains a possibility that further hosts may have to drop out amid the pandemic.

Changes already made to the schedule include the Australian Grand Prix which will return to the calendar after missing out last year, but it has been moved from its traditional opening slot into November and replacing it is Bahrain, which will also host the official pre-season testing in March.

The Chinese GP also dropped out of its originally planned date of April and it remains unclear whether or not there will be a place for it later on in the season.

Speaking about further potential alterations to the calendar, Wolff said: “This fear is justified, of course. Australia has been postponed, but the Grand Prix is so important that they didn’t want to cancel it completely. That will be followed up at the end of the year.

“And China has a general ban on major events until August. These are two factors that we can’t influence. That’s why we’re starting in Bahrain.

“We’re familiar with that, and it’s always relatively easy there.” 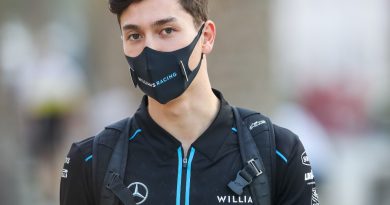 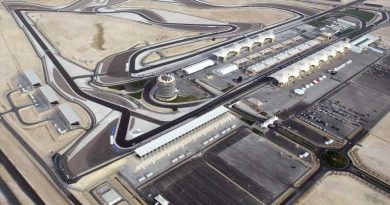 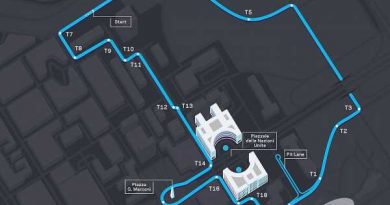 Volkswagen ID.3/4 Production In Zwickau Increased To Over 800 A Day 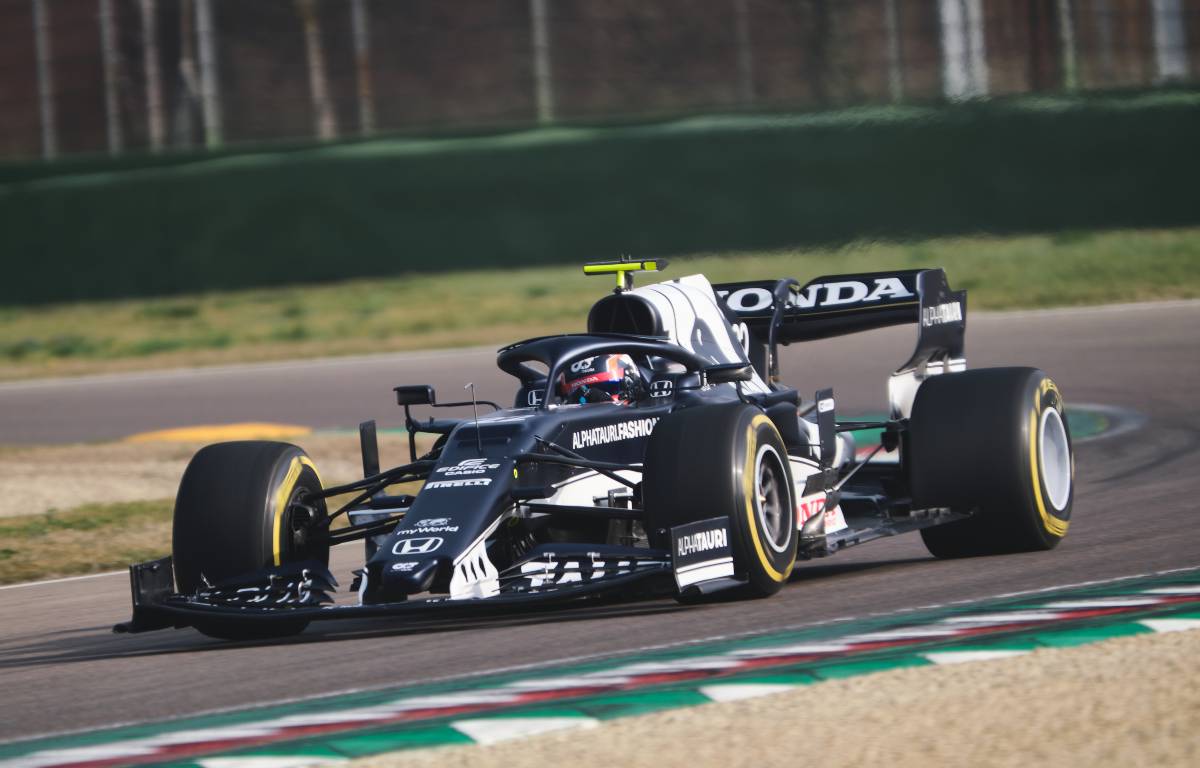 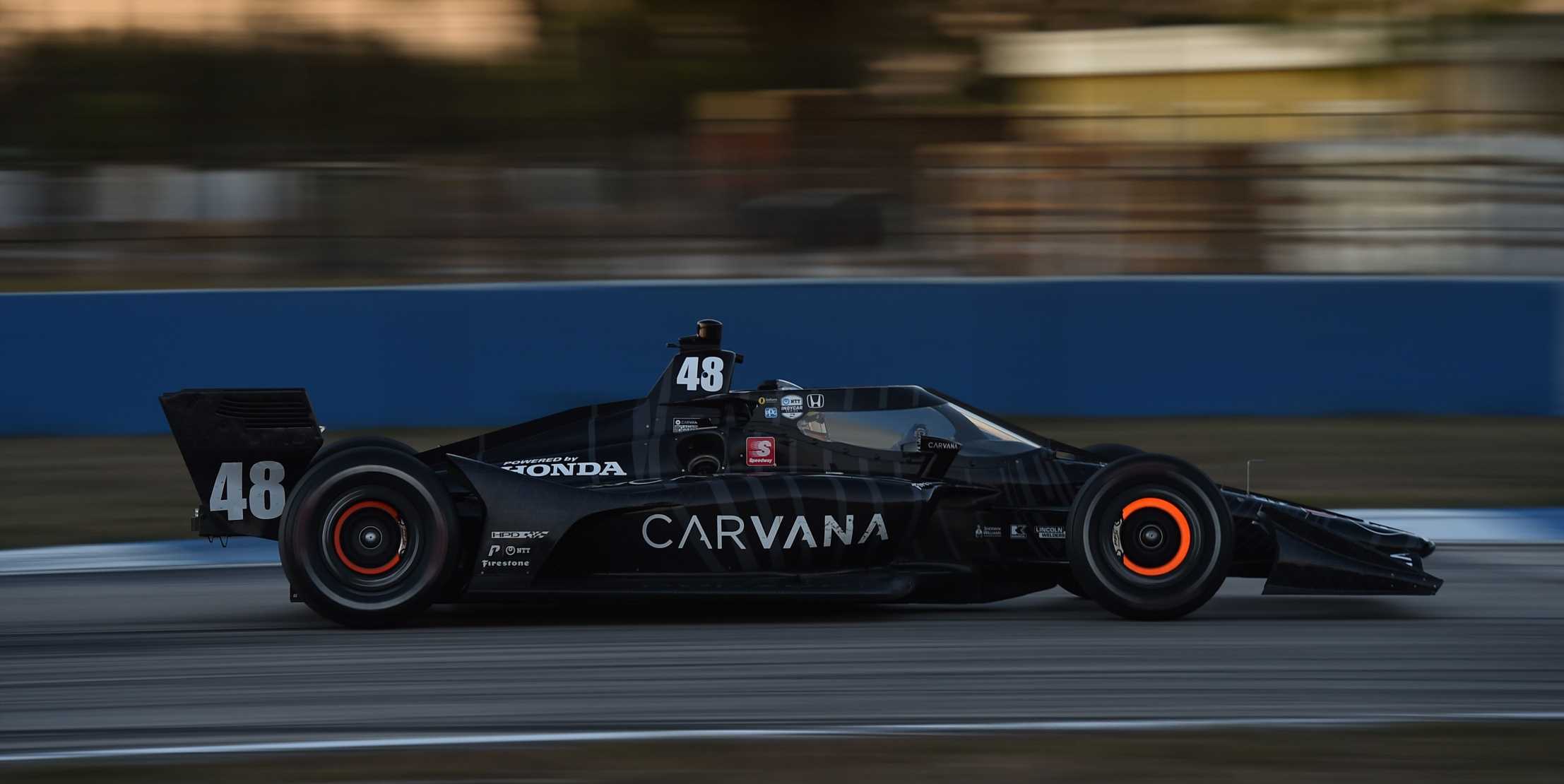 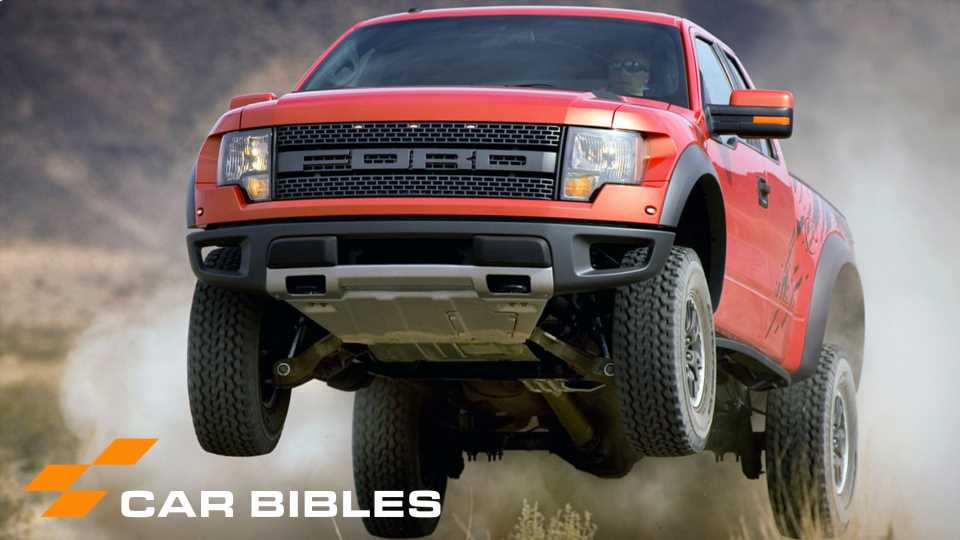 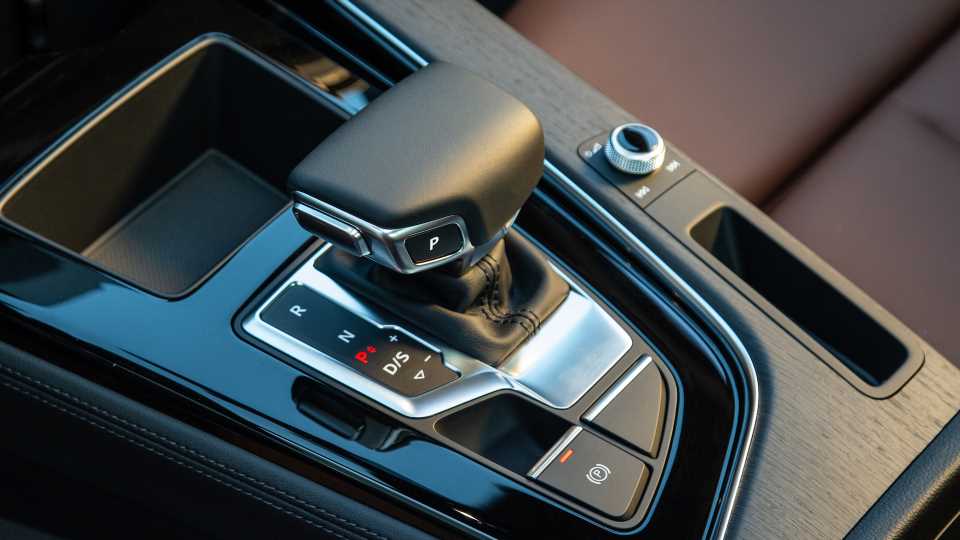