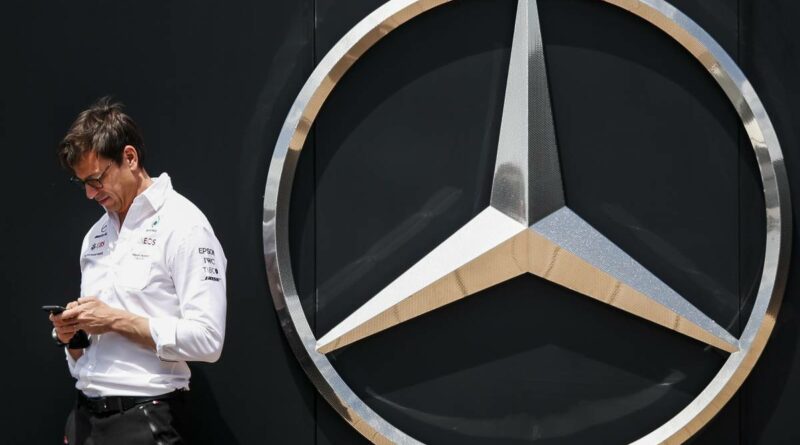 Lewis Hamilton will start sprint qualifying at Silverstone from P1, and Mercedes boss Toto Wolff was very happy with what he saw on Friday night.

The trial race weekend format which surrounds the British Grand Prix has been subject to much debate, but finally on Friday we all got our first taste of the plan in motion.

Max Verstappen went into traditional qualifying with all the momentum having dominated the single practice session, but it was Hamilton who struck back to top Q3 and secure the best starting spot for sprint qualifying on Saturday, where he will go for pole for the British Grand Prix.

It has not been an easy couple of months for Mercedes with Red Bull on a five-race winning streak, but Hamilton’s timely fightback left Wolff very happy indeed.

“The empire strikes back,” he told Sky Germany with a smile.

“It‘s ‘just’ qualifying, but maybe we unlocked something.”

“Lewis could have been another three-tenths up without the rallying,” he added when speaking to Sky F1. 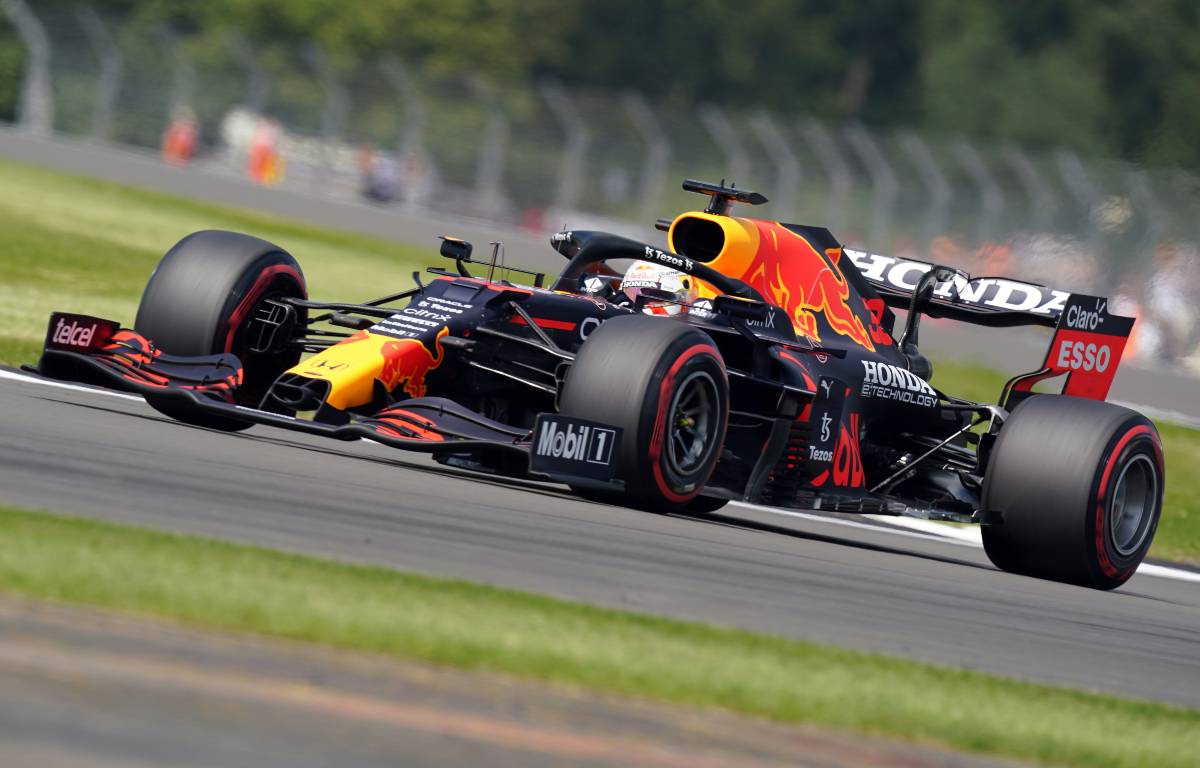 Verstappen meanwhile was far from impressed with the handling of his Red Bull RB16B during qualifying at Silverstone.

While he felt that the overall pace was there in the car, issue with understeer were ultimately his undoing.

“We have to look at ourselves,” he told Sky Sports F1.

“I think the car itself was actually handling quite well but just a lot of understeer. I couldn’t really attack any corners just waiting for the front to grip up.”

Fortunately the Dutchman does though believe that he has a good race car underneath him, as long as these handling issues can be addressed.

“A weird feeling you go flat out and it doesn’t really mean anything,” he said. 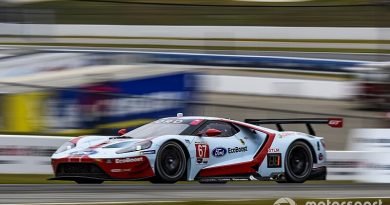 Briscoe hails one of Ford’s best performances in GT swansong 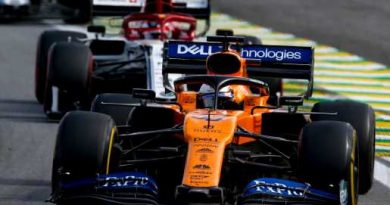 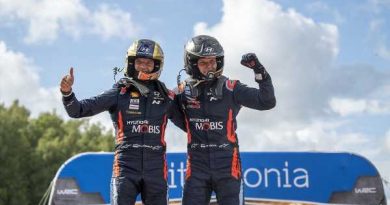 Rally Estonia: Ott Tanak knew he ‘had to win’ home WRC round 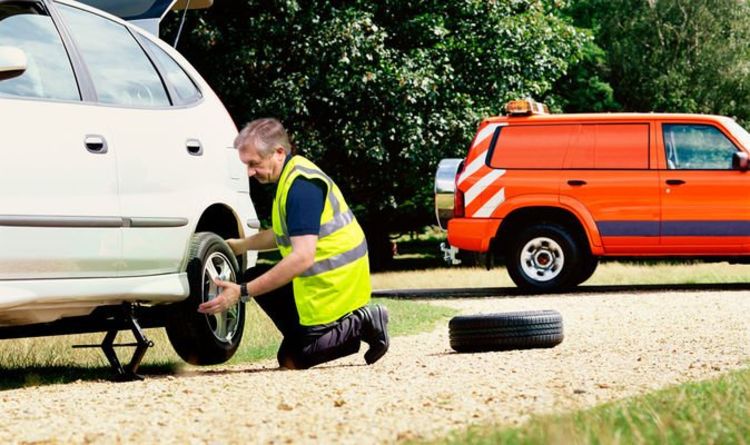