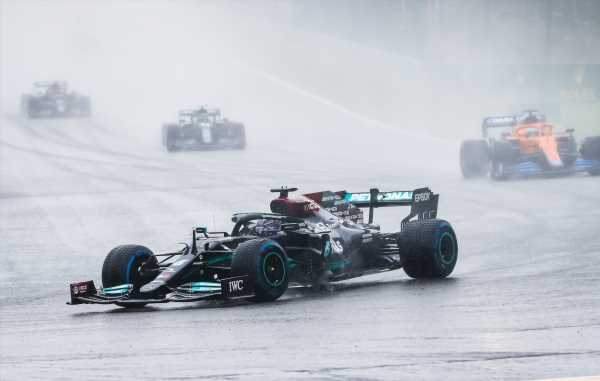 Toto Wolff was left “annoyed” as F1 awarded half points at the Belgian GP, saying the team bosses all want an explanation from Michael Masi.

Formula 1’s first race back from the summer break saw everything but sunshine as the rain drenched the Spa-Francorchamps circuit.

Such was the horrendous conditions that Masi and Race Control delayed the formation lap by 25 minutes only to suspend the start.

But, with the formation lap having taken place, the race was on, at least according to the countdown clock. But as that hit the two-hour mark, even that was suspended as Masi tried to find a break in the weather to run the race.

Eventually he made the call for a brief procession behind the Safety Car, one that allowed for a classification and half points to be awarded.

Max Verstappen, the race winner, bagged 12.5, George Russell with his podium scored nine, while Lewis Hamilton, P3 on the day, added 7.5 to his tally.

He told ORF: “Half points are annoying, but that’s what the regulations say.”

His annoyance, though, seems to have more to do with the race, if one can call it that, even taking place.

To everyone who joined us trackside, and those following from home across the world, we're sorry we couldn't give you the show that you deserved today.

Thank you again to all of you for sticking with us on what was a long day. 🙏

The Mercedes motorsport boss revealed that many of his rival bosses, and he too, would be talking about Masi about Sunday’s decisions.

“We now have to go and see how it went,” he said. “All the team bosses are going to Race Control anyway.

“We clearly shouldn’t have started, but the procedure behind the Safety Car could probably have been omitted.”

Earlier in the day, as Formula 1 waited for the rain to break, Wolff had cast doubt on Masi going ahead with a two-lap race in order to declare a result.

“I think the two laps are the ones that are most dangerous actually so I don’t think that is going to happen,” he told Sky F1.

“It is just too dangerous through Eau Rouge, Raidillon and on the straight.

“From the second or third car you have almost no visibility so as much as I love racing and also the risk of racing, this is a step too far.” 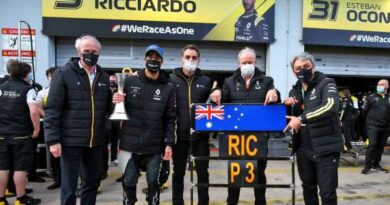 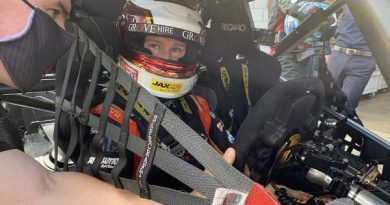 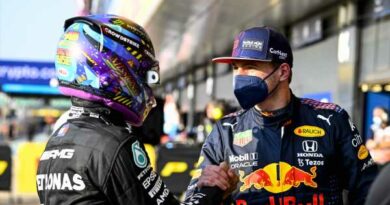 'Max Verstappen should not fall for that game'