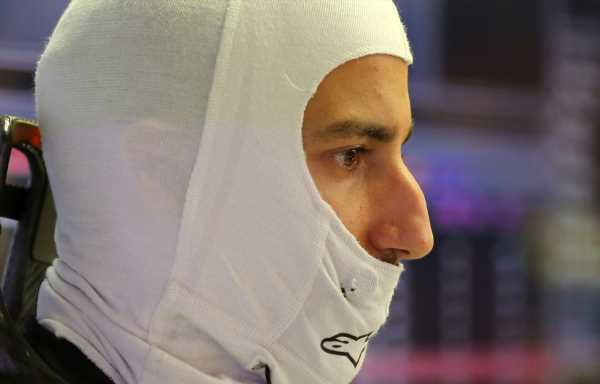 Daniel Ricciardo’s first experience of his new McLaren MCL35M didn’t go according to plan as the Aussie’s “wide hips” – his words, not ours – meant it was a tight squeeze.

Thankfully it was the seat that was the problem, not the keel.

Prior to Tuesday’s shakedown at the Silverstone circuit, Ricciardo climbed into the 2021 McLaren only to find he had to force his way in.

The 31-year-old’s hips were too wide for the seat, with McLaren making a few changes to make the driver comfortable.

“It’s pretty normal,” he explained to FoxSport. “I do have wide hips. I’m pretty thick-boned, I guess – but I got in!

“It was the first mock-up of a seat, and with the dimensions they had, and assumed what would be okay for me, wasn’t quite okay.

“Fortunately, it was just the seat, it wasn’t the actual keel itself which is too narrow.

“So since then I have been able to get in a seat, and I do fit.”

This year’s McLaren MCL35M is slimmer than last year’s, however, the problem was with the seat not the chassis.

Conceding he is on the “limit” when it comes to today’s thinned-down cars, Ricciardo has a simple solution: make the car a little wider and he’ll go a little faster.

“I feel like I’m certainly the limit,” he added.

“You know, I think the way they design the cars and the chassis now, everything’s trying to be as tight and compact as possible. So really, my hips are sometimes the limiting factor.

“I just tell them: ‘Make sure I’m comfortable, and if you think that loses you a tenth of aerodynamics, then I’ll just drive faster on track!”

Ricciardo put the new car through its paces at Silverstone on Tuesday, saying it was “all good” despite the rain. 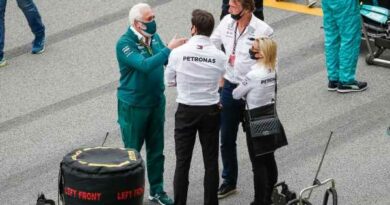 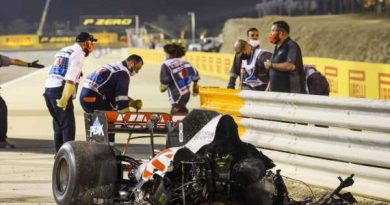 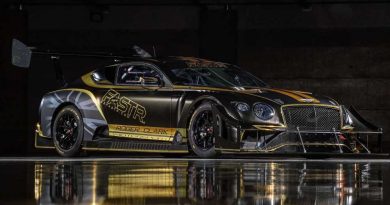