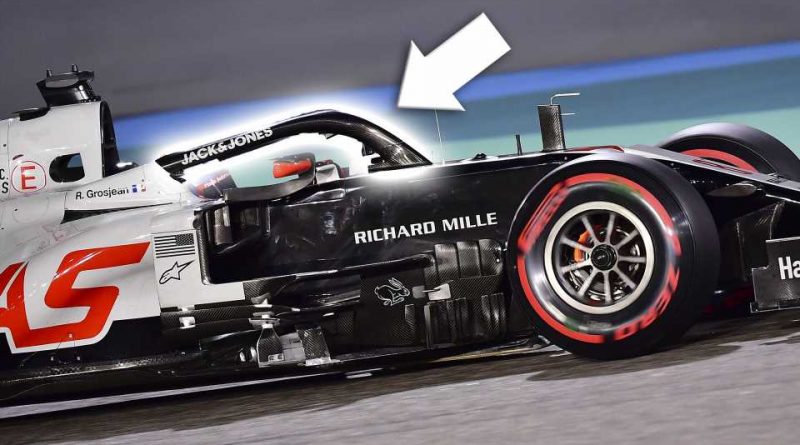 They call the slingshot-shaped piece of titanium that protects both sides of a Formula 1 driver’s head a “halo,” and in the case of Haas F1 driver Romain Grosjean, the word could not be more appropriate. After colliding with another car in the Bahrain Grand Prix this morning, Grosjean’s car speared the triple-deck Armco barrier, essentially punching a jagged hole through it.

It’s likely that detailed studies of the crash are weeks, perhaps months away, but this much seems clear: Had that crash occurred in 2017 or earlier, before the titanium halo was mandated, it is likely that Grosjean could not have survived. There simply would have been no protection for his head against the barrier. “There’s no doubt the halo is the factor that saved the day,” F1 boss Ross Brawn said after the race.

Multiple incidents over the years in a variety of open-wheel series led Formula 1, the chief innovator where cost is no object, to develop the halo in 2016 and 2017, and mandate its use in 2018.

Much as the death of Dale Earnhardt in 2000 spurred NASCAR to improve safety, the death of Jules Bianchi encouraged F1 to proceed with the halo. Bianchi suffered a serious head injury in 2014 when his car slid off the wet pavement of the Japanese Grand Prix and into a piece of construction equipment, and he died nine months later. Even if a halo might not have saved Bianchi given the nature of his crash, safety advocates asked, how could it have been any worse? 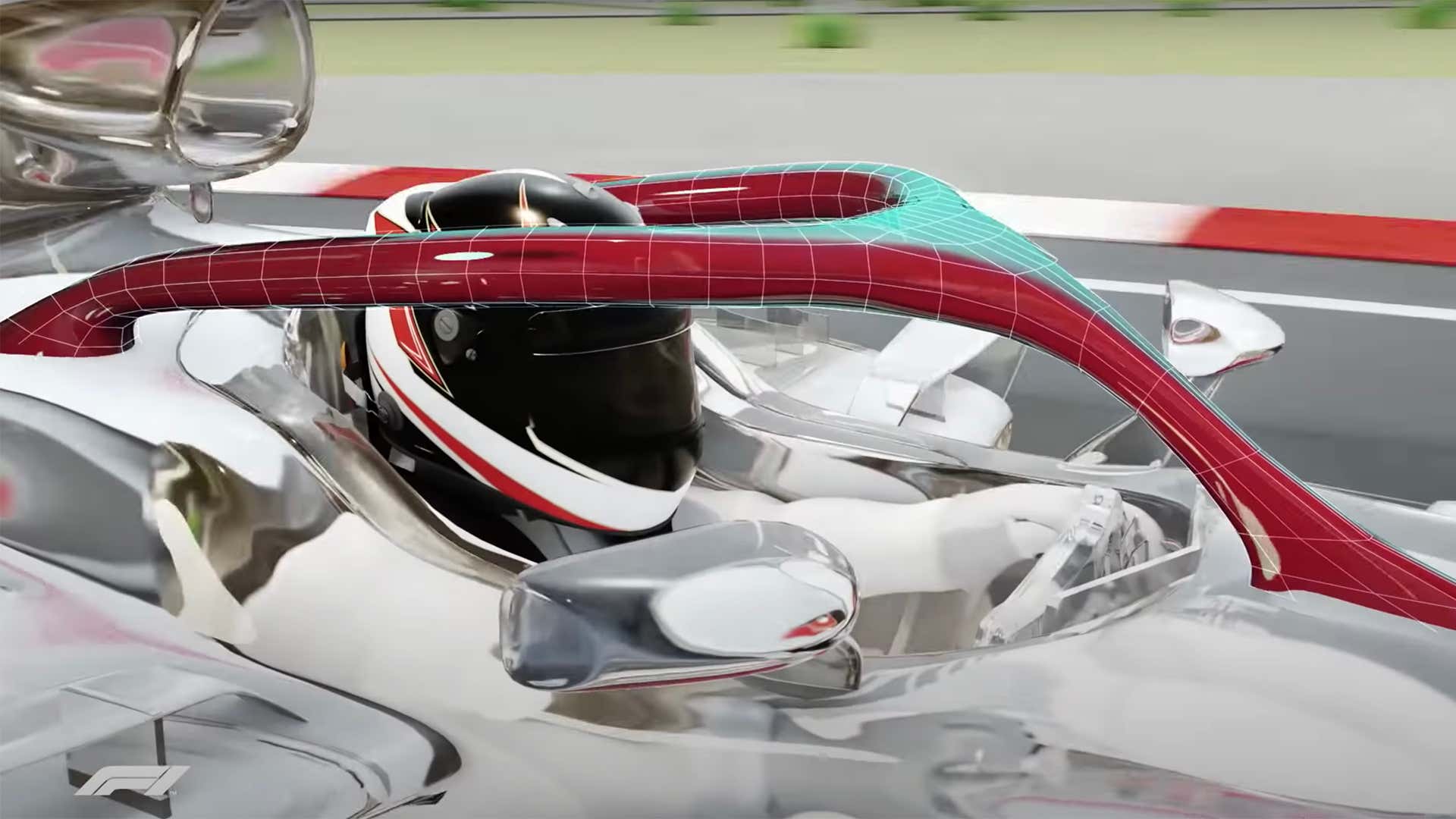 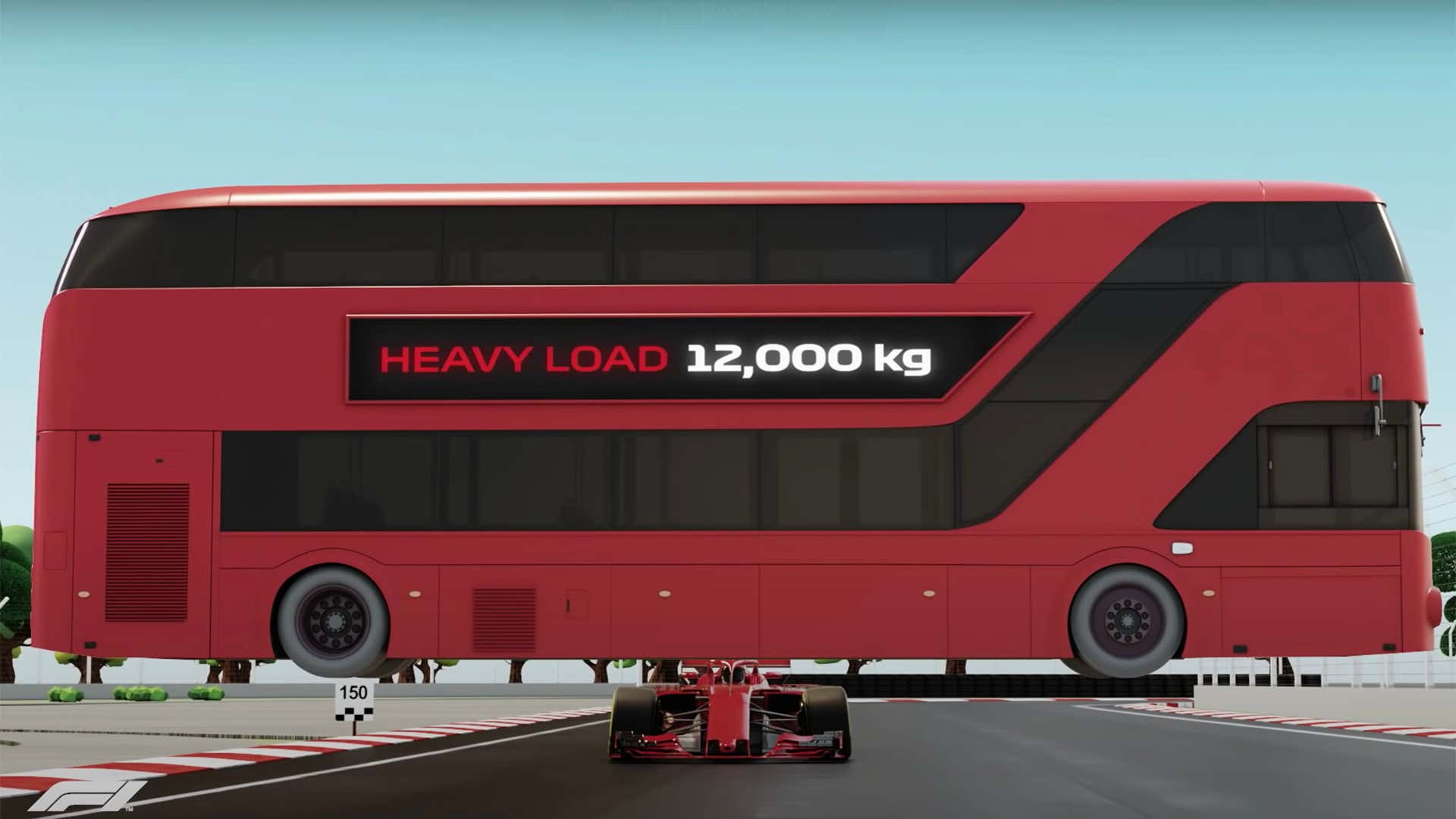 It does seem likely that a halo would have saved IndyCar driver Justin Wilson, who died in 2015 at Pocono when a large piece of debris from a crashed car in front of him rose through the air and landed on his head. And years earlier, Cristiano da Matta’s career was curtailed in 2006 when he hit a deer at Road America in Wisconsin. The deer entered the cockpit, causing head injuries to da Matta that kept him in the hospital for nearly two months.

IndyCar and F1 are not the only open wheel series that mandates a halo device, which vary slightly from one series to the next, but are similar in design and purpose.  Formula 2, Formula 3, Formula 4 and Formula E mandate a halo as well as Super Formula and the Australian S5000 Championship. Driver Juan Pablo Montoya was among the first to sample IndyCar’s halo: Despite having a vertical bar that bisects your vision, “After a few laps, you don’t even realize it’s there.”

In a Formula Two race at Catalunya, Nirei Fukuzumi’s car landed atop Tadasuke Makino’s halo, and in the Belgian Grand Prix F1 race, Charles Leclerc’s halo was struck by Fernando Alonso’s airborne McLaren. Both drivers emerged with no serious injuries and credited the halo for saving their lives.

Still, there’s been criticism. Prior to his passing, three-time world champion Niki Lauda told Autosport that it dilutes the sport, and others have complained it blocks the fans’ view of the drivers at work. “You have to make the right decision in such a situation. The halo is the wrong one,” Lauda said.

Even Grosjean himself called the halo unnecessary and annoying in 2017, saying that it gave him motion sickness and he “hated” using it. Today, he feels a bit differently. “It’s the greatest thing in Formula 1,” he said from his hospital bed, a scant six hours after the crash, when he posted a video to Twitter, his finger wrapped for minor burns. “Without it, I wouldn’t be talking to you now.” 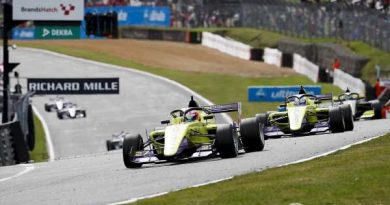 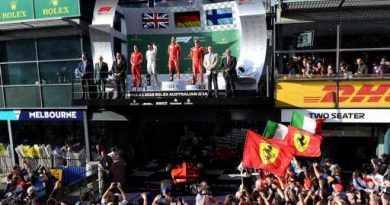 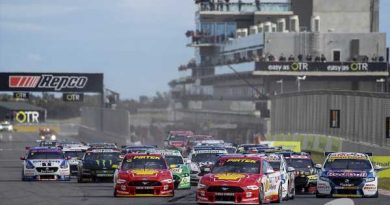 How the 2021 Supercars grid is shaping up 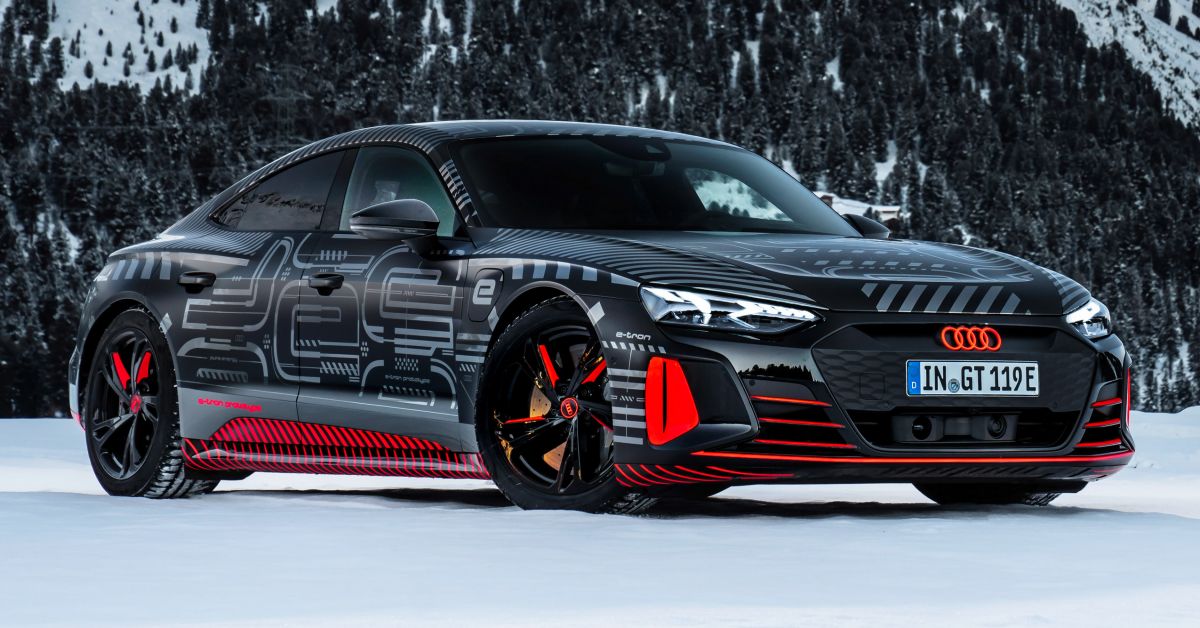 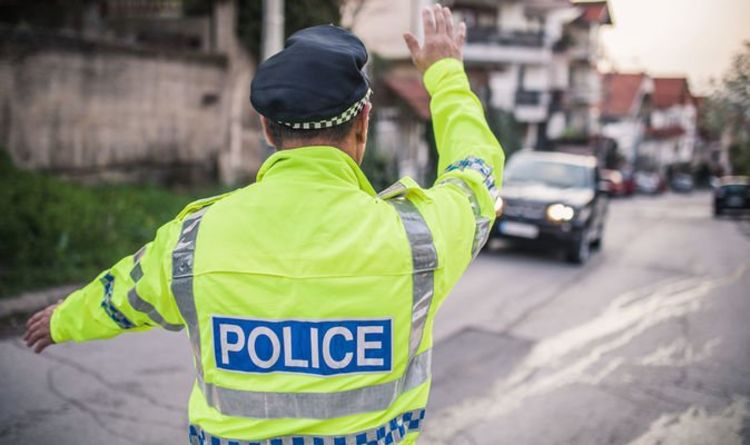 MOT test warning: Police confirm test is a requirement amid confusion over extensions 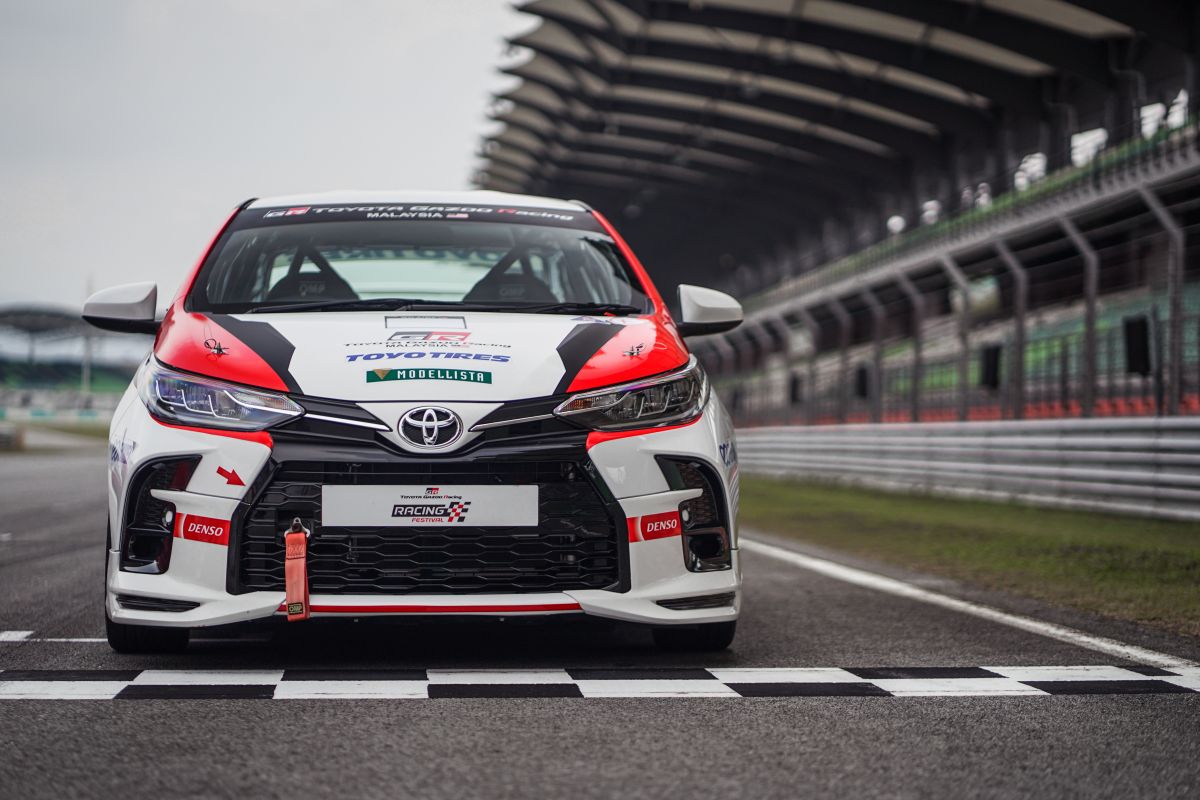 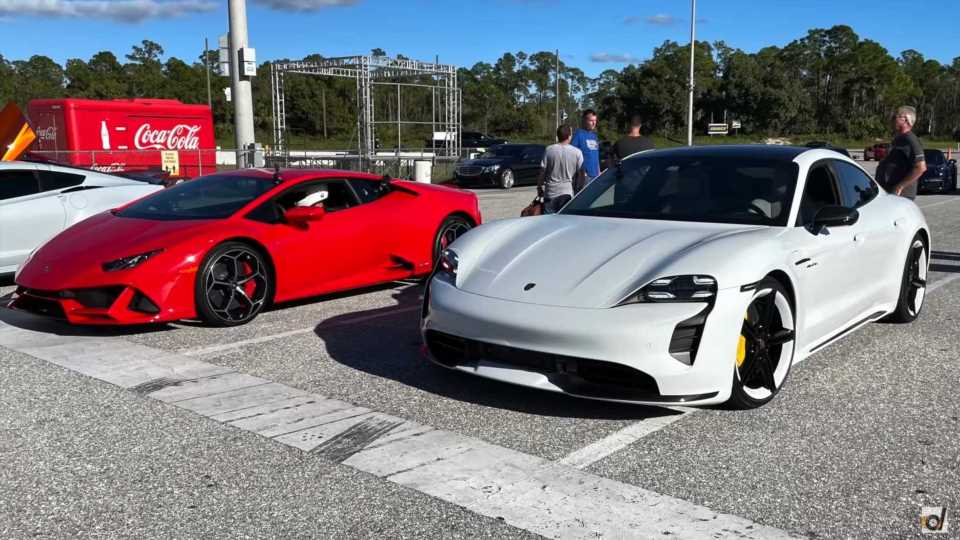 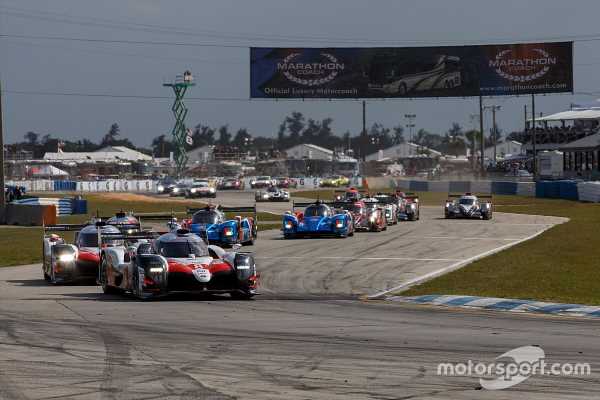 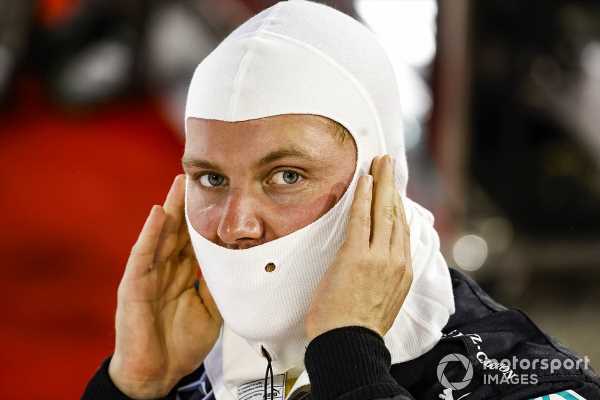 Bottas: Armchair critics motivate me to do better in F1
News & Features 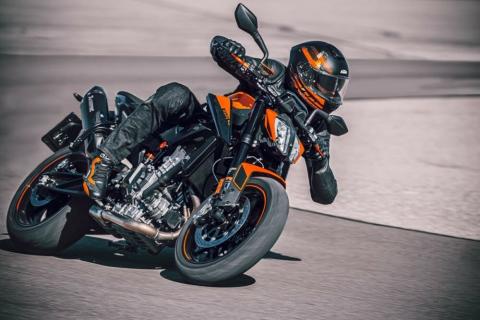 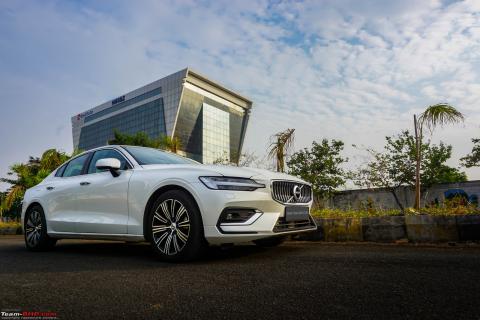 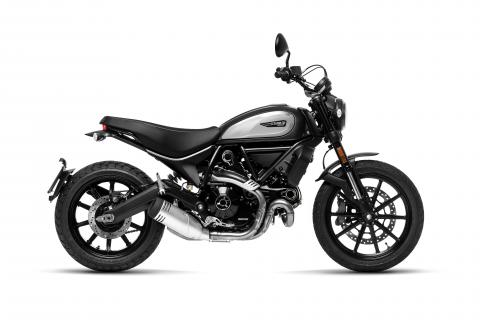