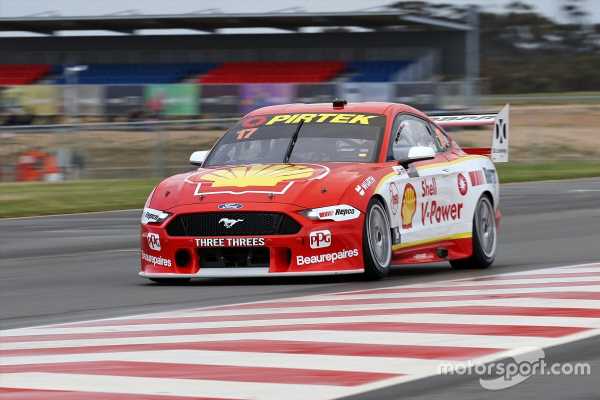 Scott McLaughlin will start today’s first race at The Bend from pole, while Supercars title rival Jamie Whincup will be way back on the seventh row.

The DJR Team Penske driver was unstoppable through all three parts of qualifying, the clean sweep capped off with a 1m15.199s in the Top 15 Shootout.

That was good enough to edge Cam Waters for pole by 0.07s, despite a nervous moment at the Turn 6 hairpin.

“It was a good lap,” said McLaughlin. “I nearly stuffed it at Turn 6, I was lucky to pull it up. Luckily we’re able to run a little bit wider and there and use the track limits, which definitely helped.”

Adding to the good news for McLaughlin was that his title rival Jamie Whincup dumped 11 spots in the Shootout to slump to 14th on the grid, after failing to get his tyres up the temperature in the tricky cold conditions.

“We just didn’t have the grip where we needed it,” he said. “We got the tyres up to temp in qualifying, we just couldn’t quite do it in the Shootout.

“We’ll try to keep our heads up and try and do the best job we can. But from P14 we’re pretty shot.”

Having struggled and even Q2, Waters made up eight spots in the Shootout to join McLaughlin on the front row.

That dropped Shane van Gisbergen to third, ahead of the biggest improver of the Shootout Jack Le Brocq, who made an 11-place gain.

James Courtney was a big winner too, going from almost being knocked out of Q1 to qualifying fifth ahead of Anton De Pasquale.

David Reynolds, meanwhile, didn’t even make the Shootout, the Bathurst winner not even making it out of Q1. He was knocked out with the 21st fastest time, then dumped to the very back of the grid for a pace ferme infringement moments after his session came to an end.

“My car’s just not fast,” Reynolds said. “We haven’t had the pace all weekend. It’s difficult. It’s little bits here and there. We’ll look at it and make the best of what we can.” 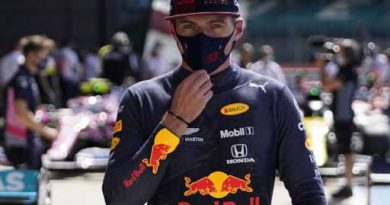 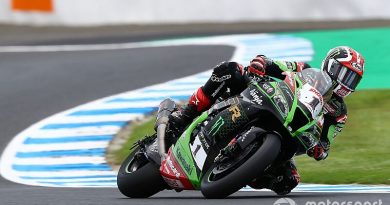 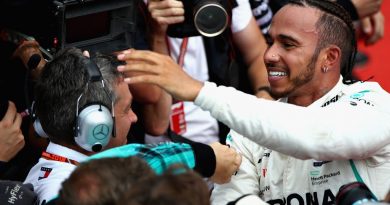 Lewis Hamilton was '100% open' with stewards