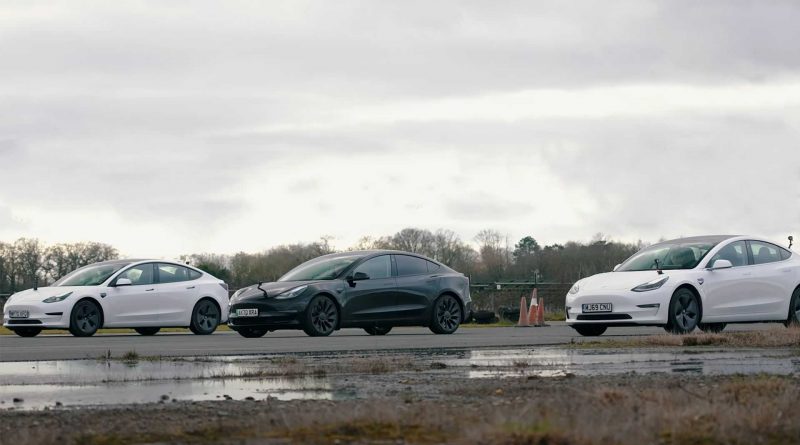 The result isn’t surprising, but how huge is the gap?

Right now, it’s safe to say that Tesla has already established itself as a manufacturer of electric vehicles that are not only technologically advanced but also competitive in drag races.

We’ve seen several Teslas facing several high-powered cars powered by internal combustion engines before, and more often they win. We’ve also seen a drag race between Tesla Model S, 3, and X, and you probably know the result of that one.

But this latest drag race video from Carwow is a tad different. Competing at the tarmac are three Tesla Model 3 units but with varying powertrain setups. The Model 3 Performance, which sits atop the Model 3 range is facing two lower trim levels, the Model 3 Long Range and the Model 3 Standard Range Plus.

Now, the result of this drag race is quite predictable, considering the massive amount of power output gaps between the three. The question is, how huge is the gap among them? If you’re in the market for a Model 3, which of the variants would you go for? Watch the video on top of this page and let us know your thoughts in the comments section below. 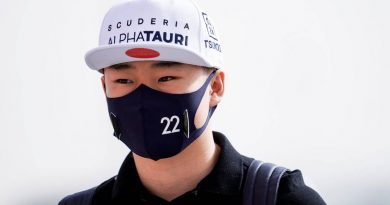 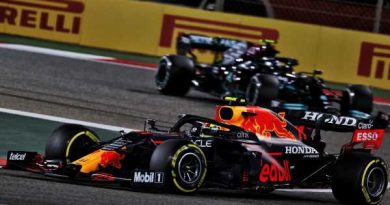 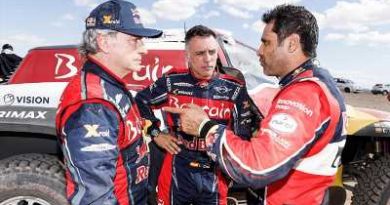