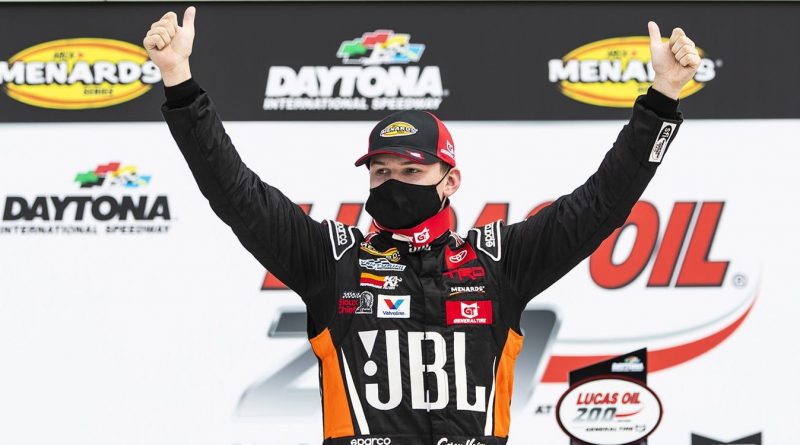 Mission accomplished… and did anyone really see that one coming?

Their immediate season-opening goal was to win at The Beach for the fifth consecutive time.

The 80-lap, 200-mile race came down to an overtime sprint that Heim won fairly easily. He restarted outside on the front row, quickly dipped in front of Dollar at the green – some semblance of team orders may have been in play – then stayed safely ahead to the checkered. It was his second career ARCA Menard’s victory in only his third big-track start. His first was five months ago after leading most of the laps and winning a fall race at Kansas Speedway.

Heim came to ARCA – certainly headed to NASCAR before long – after several years in Legends, Super Late Models, Late Models, and a limited 2019 ARCA schedule with Chad Bryant Racing. He did both Late Model and ARCA racing last year, including a handful of starts for VMS.

Saturday marked the fifth consecutive ARCA victory at Daytona Beach for Venturini Motorsports, which is entering its 39th season. The Illinois-based company’s previous DIS victories came from Michael Self (on both the oval and road course last year), Harrison Burton in 2019, and Self again in 2018. The latest victory was the 73rd for the family-owned company that began dominating racing in the Midwest in the 1950s with three generations of racers.

Like all winners, Hei knew exactly where to spread the love. “I gotta give it all to (crew chief) Shannon Rursch,” he said, speaking of the restart with a lap remaining. “He made the perfect call, executed this race perfectly. He dialed this Camry in perfectly. I can’t give enough thanks to Toyota Racing, Venturini Motorsports, (sponsor) JBL, all the guys who make it happen. He said to start on the outside and hammer down.”

Dollar’s pole-winning car had no power steering and considerable left-front damage, a combo that weakened his ability to go after Hein in the shootout. “It just couldn’t take off at the end,” he said. “We had a superfast car, but just not enough at the end to win. We did all we could do.”

How young is too young to race on Daytona’s 2.5 mile superspeedway? 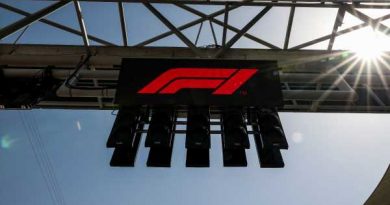 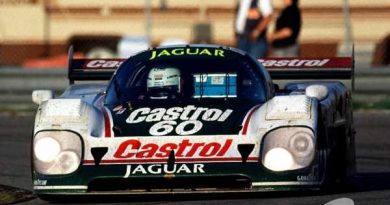 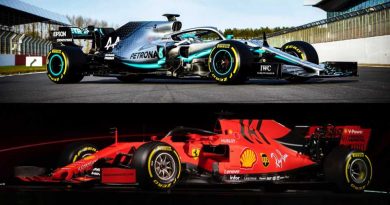 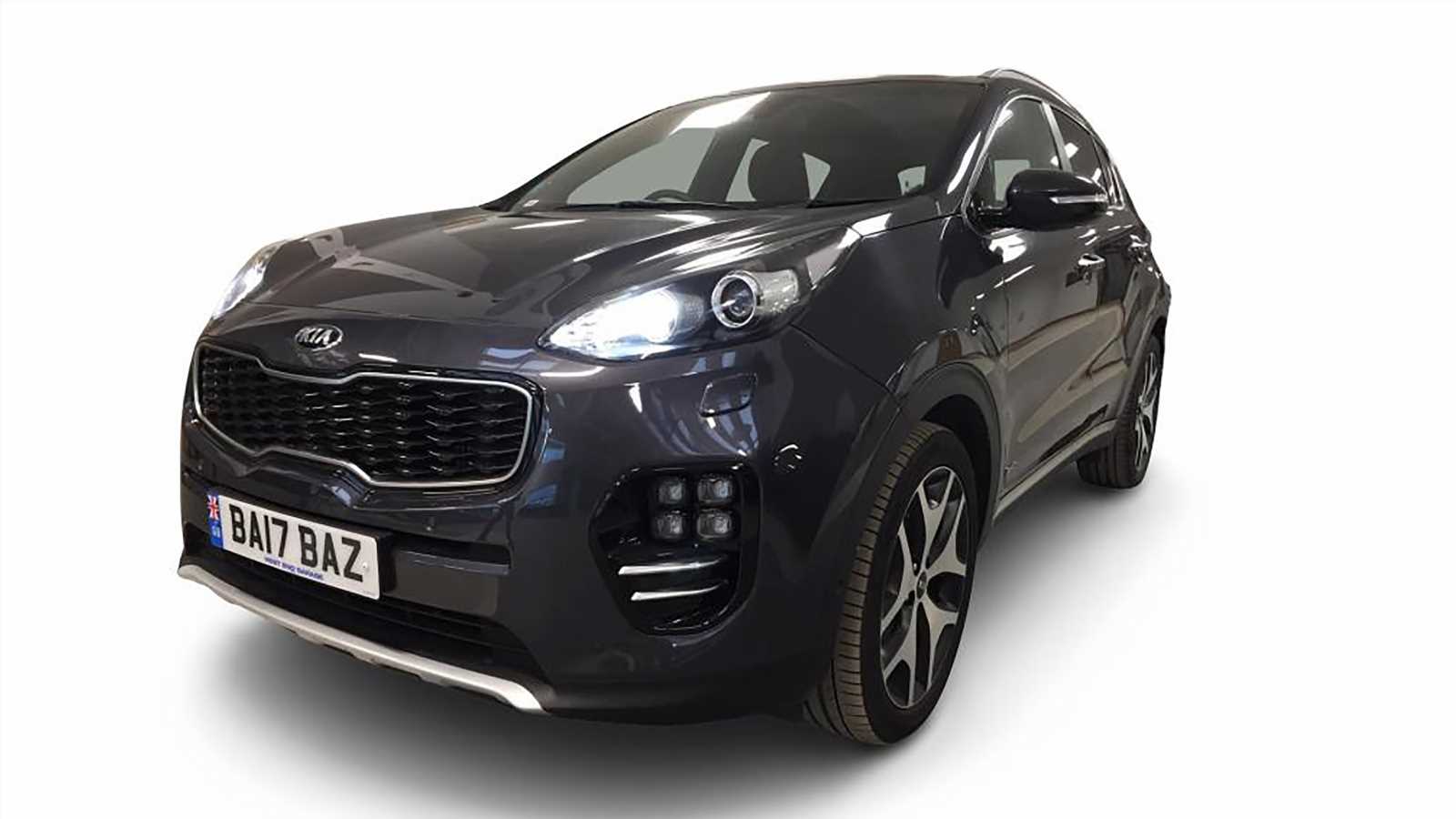 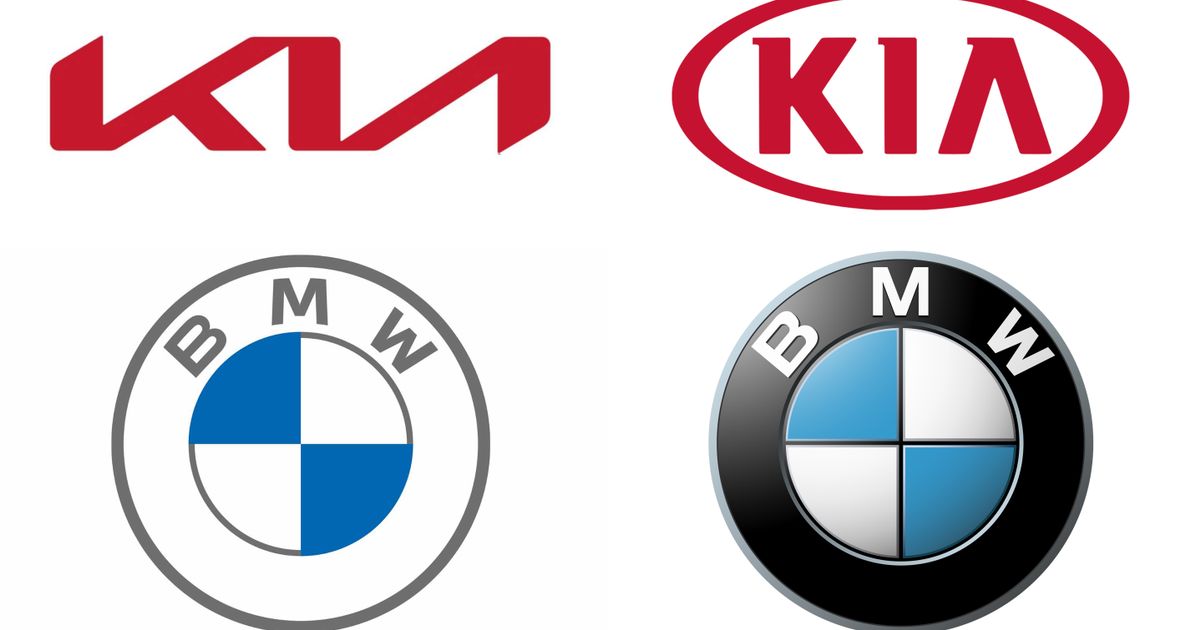 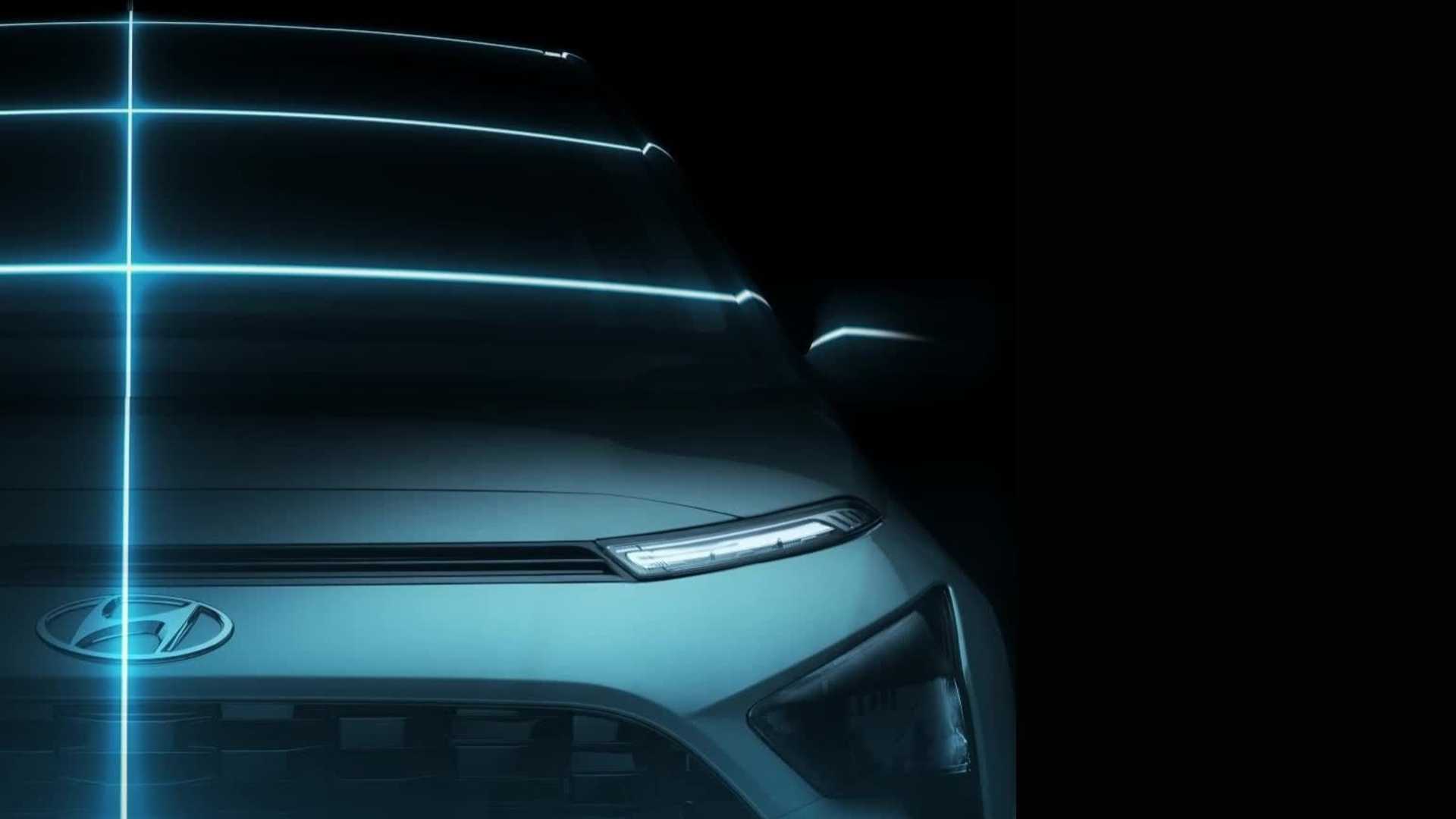