Home » Racing » Ted Kravitz: Lewis Hamilton was not being disrespectful to Sergio Perez 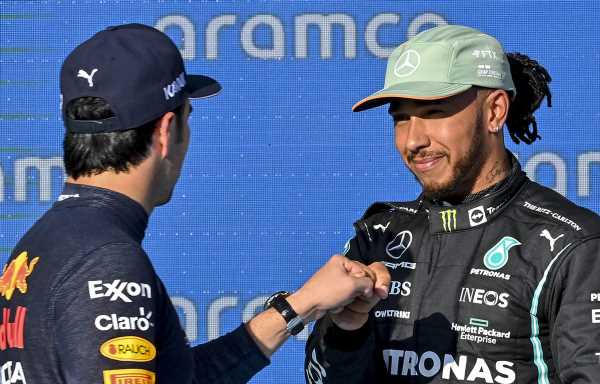 Ted Kravitz has put Lewis Hamilton’s comment about Sergio Perez into context, saying the World Champion was not disrespecting the Mexican driver.

Having taken the lead at Turn 1 in Sunday’s Mexican Grand Prix, Verstappen scampered off into the distance, leaving his team-mate Perez to fight Hamilton.

Red Bull put Perez on a long first stint hoping that with fresher tyres he could catch Hamilton late in the race in the battle for P2.

That’s exactly what happened with Perez closing the gap with 10 to go and, with two laps remaining, it looked as if he would make the catch.

Hamilton managed to stay ahead, holding onto second place and minimising his loss to Verstappen in the Drivers’ standings.

Speaking immediately after the grand prix, Hamilton said: “It just shows how fast their car was when Sergio was that close behind me and able to follow that closely.”

Checo attempts a move but is just a bit too far back to catch Hamilton#MexicoGP 🇲🇽 #F1 pic.twitter.com/94LB3IGVnZ

The Briton though, was by no means disparaging Perez.

Offering some clarity on what Hamilton meant by his comment, Sky commentator Kravitz says he was only pointing out how quick the Red Bull RB16B was around the Autodromo Hermanos Rodriguez.

Speaking in his post-race ‘Ted’s Notebook’, he said: “It might have sounded disrespectful when Lewis Hamilton was saying, ‘we know Red Bull have a fast car when Checo Perez is pressuring me from behind’.

“It might have sounded, you know, ‘hang on, Lewis, Checo’s alright’ – bear in mind that, for the whole of the season, Hamilton has been comfortably ahead of Checo Perez.

“That goes towards Checo learning how to drive the car fast, but also bear in mind that Lewis knows he kind of has the measure of Checo Perez on pure driver performance himself, because they were team-mates way back when. So, I think maybe that’s it.

“I know Lewis does respect Checo enormously, so I just think if you did hear Lewis saying [that], I think he’s just putting into context the previous performance of the Red Bull in the hands of Perez, maybe not appreciating that Perez has made a step forward with his performance.”

Hamilton in his comment did go onto say that Perez “did a great job, so he was applying that pressure and kept going.”

Sunday’s result means Verstappen’s advantage over Hamilton in the Drivers’ Championship is to 19 points while Perez closed the gap to Valtteri Bottas to 20 points in the race for third place. 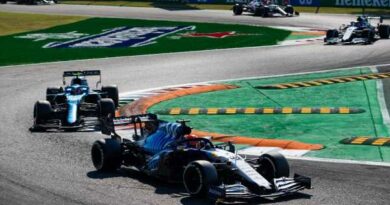 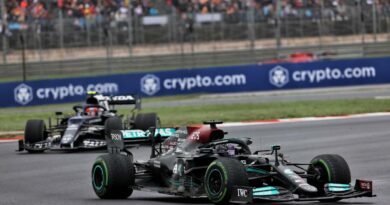 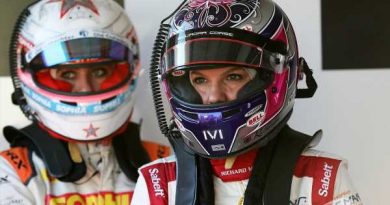