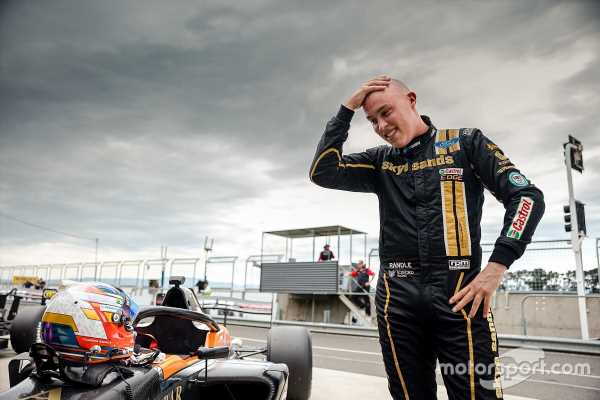 Thomas Randle made a perfect return to racing after recent cancer treatment with pole for the S5000 season opener at Symmons Plains.

The reigning Super2 champion set the tone early in the 20-minute session, jumping clear of the field with a 51.176s.

James Golding did momentarily take over top spot with a 49.957s at the seven-minute mark, Randle responding with a 49.759s.

That left things delicately poised when the session was red-flagged to retrieve Antonio Astuti’s stranded car, which led to a two-minute dash to decide pole.

It was Randle that then got the best of the quick-fire shootout, improving to a 49.599s to finish two-tenths clear of the field.

The pole follows a difficult off-season for Randle, who underwent surgery and two bouts of chemotherapy in his battle with testicular cancer.

“I’m speechless,” said Randle. “It’s been a tough road to get here. If you’d have asked me three weeks ago if I could drive the car, I probably wouldn’t have been able to sit in it.

“Just to be here is a privilege, and to get pole position is a dream.

“It’s certainly harder than it has been [in the past] to drive these cars. My average heart rate yesterday [in practice] was much higher than it would normally be. But that cardio [fitness] will come over the next few months.

“The race will be another challenge. Practice is one mentality, qualifying is the next step up, and in the race everyone is going max attack. There’s no breaks either, we don’t come into the pits mid-session. it will be full assault. We’ll see what we can do, but I’m starting from the best spot.”

Randle’s Team BRM teammate Joey Mawson, who made a last-minute trip from Europe to Australia for this weekend’s races, finished up second after edging Golding by 0.03s.

Nathan Herne, who is on double duties with his Trans Am programme, will start the first race from fourth, followed by Ricky Capo and Luis Leeds.

The first race of the 2021 season is scheduled for 4:13pm local time today.

Watch all of the action from Symmons Plains live and free on Motorsport.tv. 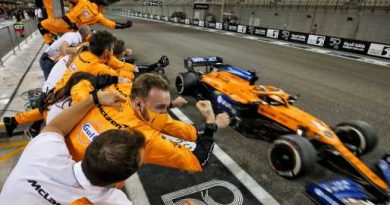 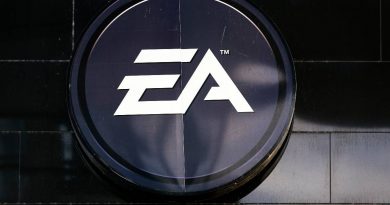 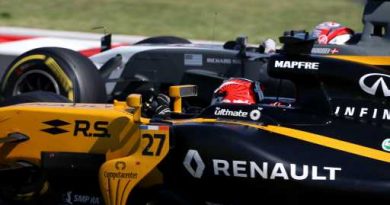 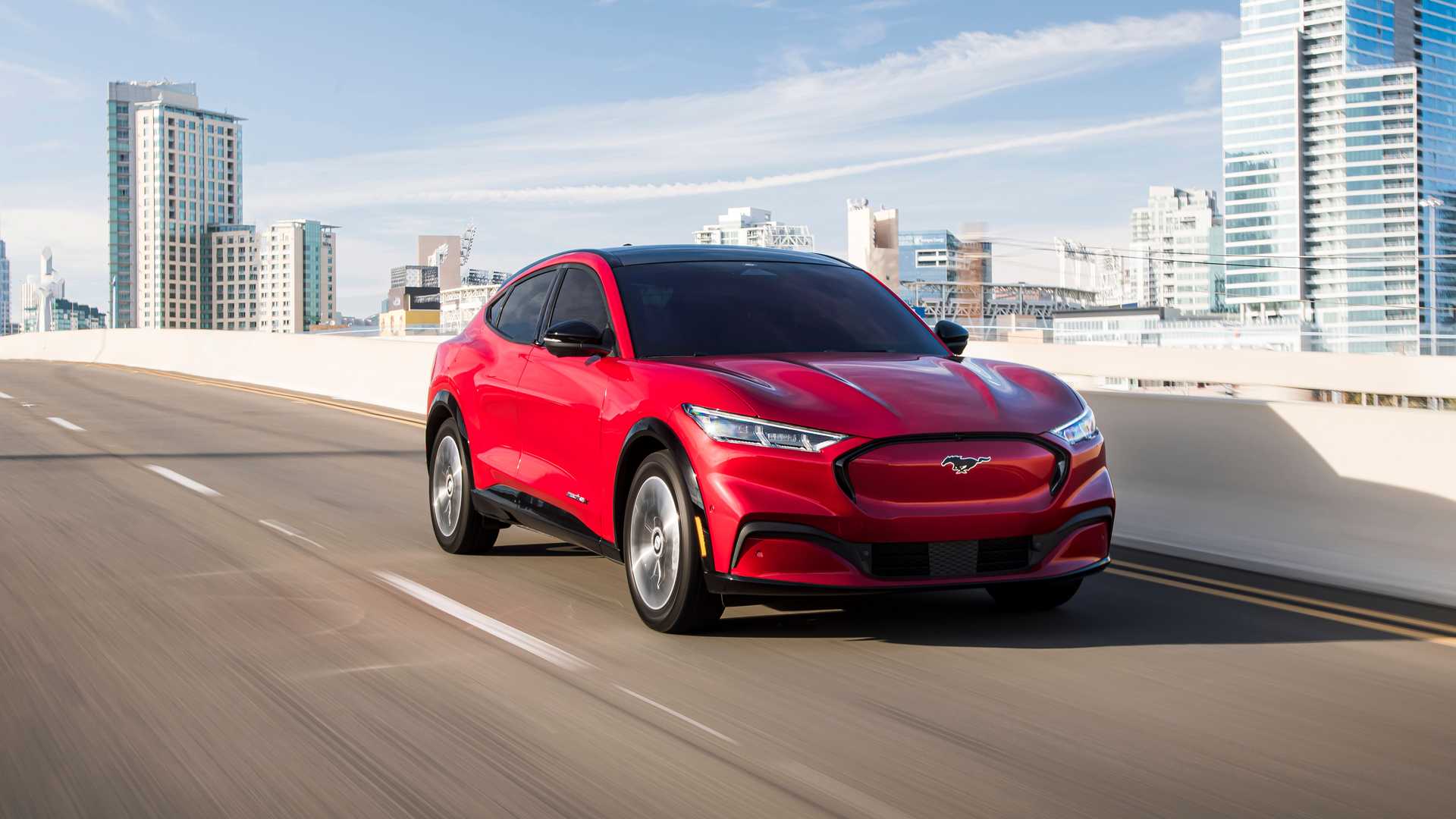 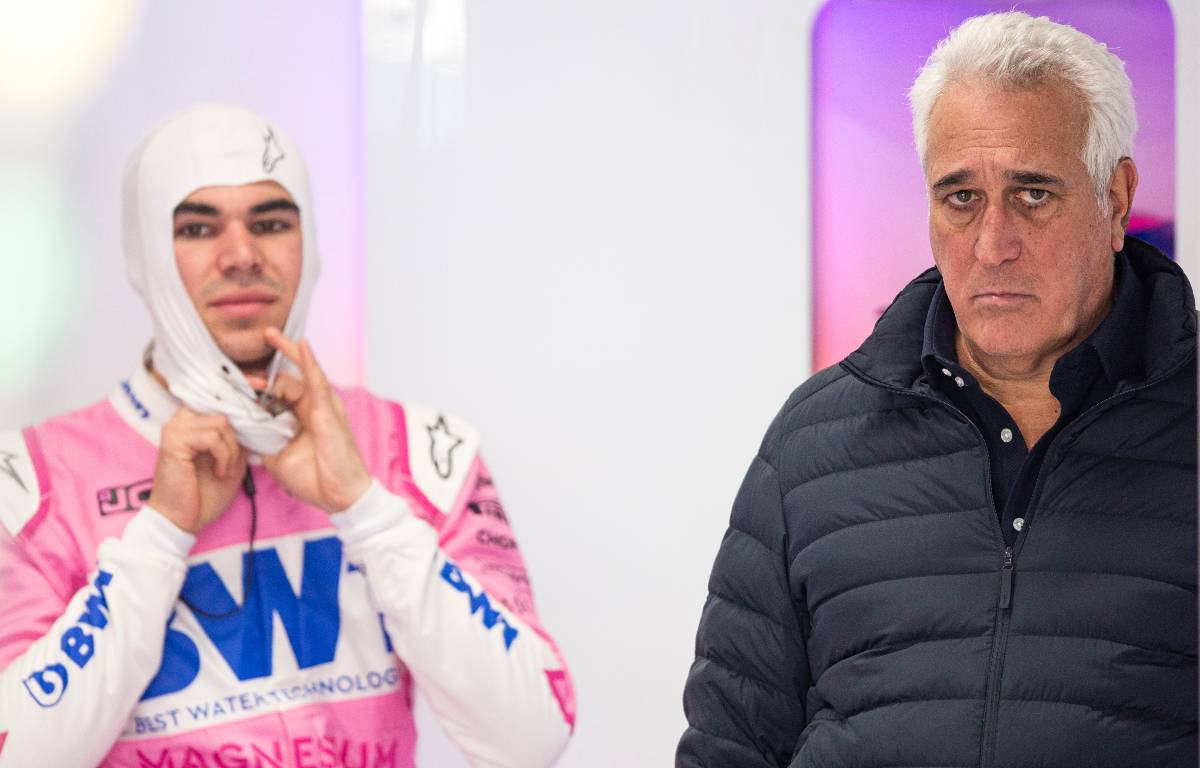