Home » Szafnauer: Sebastian Vettel not at 100%, but getting close 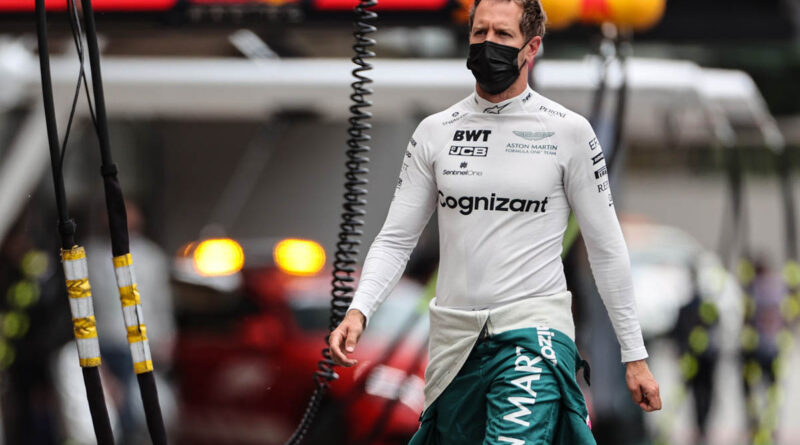 Team boss Otmar Szafnauer says that Sebastian Vettel isn’t yet operating at 100% at Aston Martin, but is now getting close.

The German made a disappointing start to life with his new team, failing to score points in the first four races and being second best to team-mate Lance Stroll.

However, things were much better in round five as he finished in P5 to go above the Canadian in the standings and give his team their best result of the year.

What’s more, Szafnauer believes that the German – like others who have joined new teams – while close, isn’t fully settled and still has room to do even better.

“He is not a hundred per cent there. I spoke to him about it coming into this weekend (Monaco) but he is close,” he said as per GPFans.

“He feels much more comfortable, and after every race and qualifying session, he gets closer and closer.

“I’ve talked to other drivers, too, who have switched teams and are going through the same or similar process and they said their guess was it was going to take about five races for them to really feel comfortable.

“My guess for Seb, I mean we are trying to predict the future, is that it will probably be in that realm too.”

The moment that sealed P5 for Seb… hold on tight!
#MonacoGPpic.twitter.com/4LzXnG40Kx

Vettel’s performance in Monaco was not only his best of the season but also one of his best showings since he began struggling at Ferrari in 2019.

The fact that it came at one of the most challenging circuits on the calendar, one where there is no margin for error, shows that he is becoming more comfortable with his machinery, says Szafnauer.

“He’s getting more and more comfortable in the car and the margins are really, really tight, especially in the midfield,” he added.

“If you don’t feel comfortable in the car and you don’t push it to its limits, just barely away from it, then you are a tenth [of a second] off or two-tenths off.

“But he feels more comfortable in the car, and there is no more difficult track to drive than Monaco if you don’t feel comfortable.” 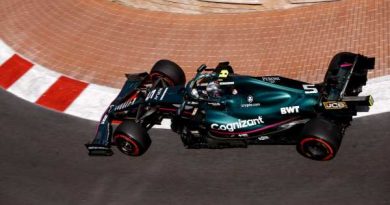 Third is 'probably a step too far' for Aston Martin 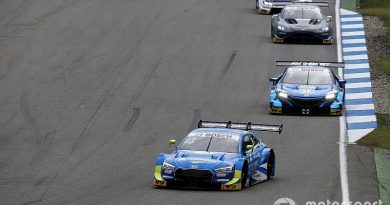 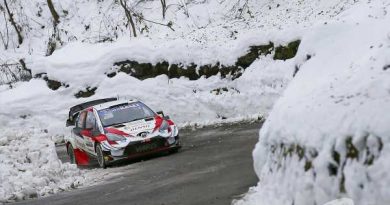