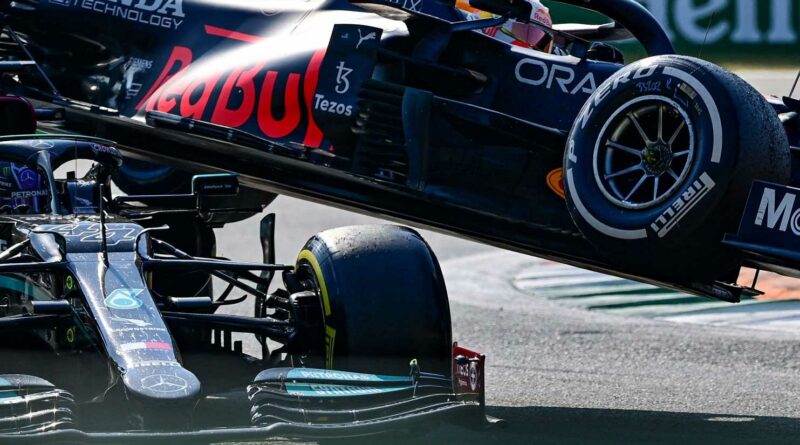 When the Halo was made mandatory for 2018 and beyond, Red Bull’s top official was vehemently opposed. But although he rejects that Max Verstappen collided with Lewis Hamilton deliberately at Monza, he says the incident shows that he was wrong about Halo.

Formula 1 has just published new driver-facing onboard footage of the incident that shows how Hamilton’s head was indeed impacted by the rear wheel of Verstappen’s Red Bull.

“I was sceptical at first,” Marko told Osterreich newspaper. “But even I have to admit—just like in the (Grosjean) fire accident, the Halo was decisive in ensuring that things turned out so well.”

“Those two boys really don’t give each other anything, do they?” he told Servus TV when asked about Verstappen and Hamilton. “The titanium Halo guard did exactly what it should—it protected Hamilton from the rear wheel of Verstappen’s car. At first it didn’t look so bad, but when you see these replays, you know that without Halo, things could have turned out very badly.”

The 40-year-old Lauda, however, said the only reason Verstappen and Hamilton were even wheel-to-wheel in that moment was because of the botched Red Bull pit stop that lasted nearly 11 seconds.

“It was a disaster,” Lauda said. “Seven or eight seconds are an eternity in Formula 1. If they want to fight for the world championship, that must not happen.”

Lauda denies, however, that Verstappen collided on purpose. Formula 1 stewards blamed Verstappen and slapped him with a three-place grid penalty for the next race.

“If they hadn’t crashed there, Lewis might have hit Max later,” Lauda said. “The penalty will be a disadvantage for Max at the next race. With the world championship so extremely close, every little thing counts.” 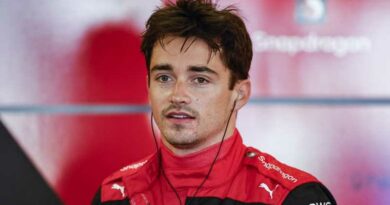 No engine problem for Charles Leclerc in Baku, just forgetfulness