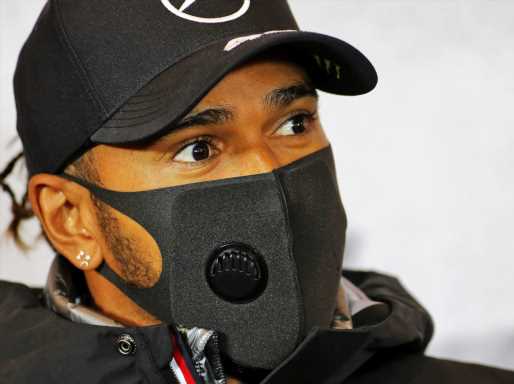 Lewis Hamilton won’t spill the beans on what was said in the stewards’ room at Sochi, only saying they realised the penalty points were “not entirely correct”.

Hamilton was handed not one but two five-second time penalties at the Russian Grand Prix for practicing starts outside the designated zone.

The penalties led to penalty points with two added to the Brit’s super licence.

That brought the championship leader’s tally up to ten with drivers incurring an automatic one-race ban if they reach 12.

Hours later, though, the stewards withdrew the penalty points, putting Hamilton back down on eight.

The Brit isn’t revealing what was said in the conversation with the stewards that made them change their minds.

“Naturally, everything that happens in that room is supposed to be private, so I can’t tell you what was said,” he told RaceFans.net.

“I’m sure you can ask them why they changed their minds.

“But I can imagine they they had so much going on at the beginning of the race with the start, with the incidents at the beginning, they cast the decision pretty quick with, I think not 100 percent clarity.

“So after re-looking at it, they realised that was not entirely correct.

“So they changed it.” 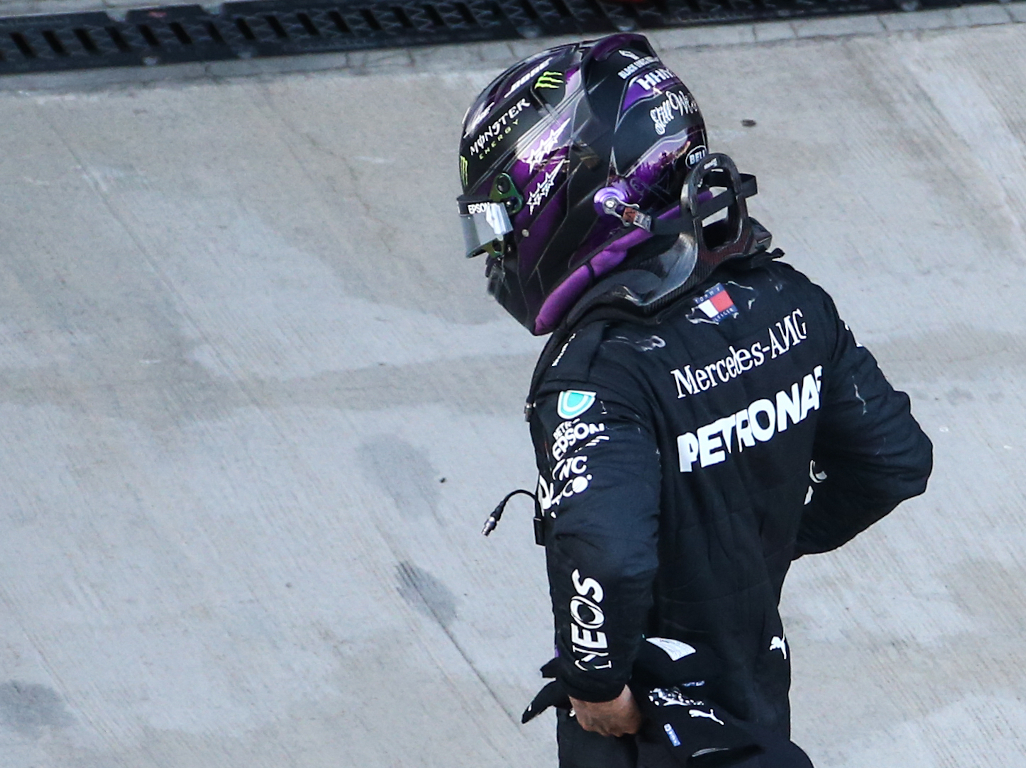 Formula 1 is racing at the Nurburgring this weekend with Mercedes arriving for the Eifel Grand Prix under a cloud after a team member tested positive for Covid-19.

Hamilton admits it is a “concern” given that everyone at Mercedes is doing all they can to follow the protocols laid out by the FIA.

“Naturally it’s sad to hear that, for the guys that work so hard,” he said.

“Obviously we’ve had the week in between [since the last race] and those guys work so hard to stay safe and be here at the weekend, so it’s definitely a concern.

“It’s important for everyone around the world to be continuously reminded that this thing [virus] has not disappeared, that it’s still here. We still need to continue to follow protocols, wear masks, keep our hands clean, keep our distances.

“I can’t say what it’s going to do to the weekend. We have a lot of great people within our team, it’s not just about one person, so we’ll try to make him proud this weekend and it will take a lot of work to make sure we continue on without any disturbances.” 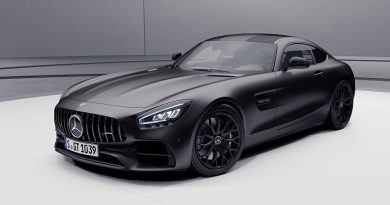 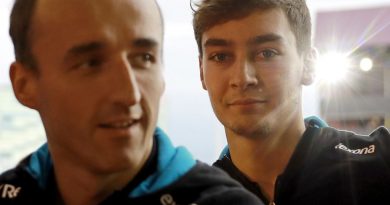 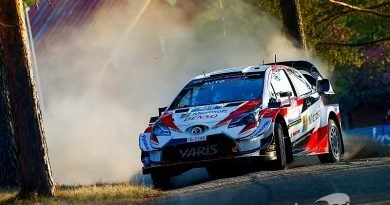