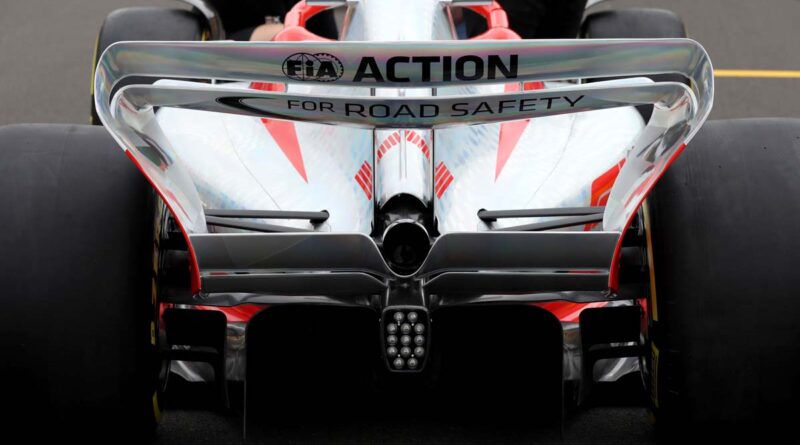 F1 reportedly hopes that the ground-effect design of the 2022 Formula 1 challengers will allow for the DRS to be gradually removed.

First introduced in 2011, the Drag Reduction System [DRS] serves to increase the top speed of a car by opening a flap in the rear wing, reducing drag and therefore allowing that car to gain speed to get alongside whoever is in front.

But with the increase in downforce levels on the Formula 1 cars over the years since, DRS has become increasingly vital in ensuring overtaking takes place during a race.

However, from 2022 radically altered regulations will see the cars switch to a focus on ground-effect downforce, and so, it is hoped that this will allow cars to follow each other more closely without losing performance, and therefore create more overtaking opportunities.

In theory, then, that should then mean that DRS would no longer be as essential, and according to Auto Motor und Sport, the FIA eventually hope to do away with it completely, but will do so in stages.

“If the design goal of the 2022 cars is achieved and lagging and overtaking actually becomes easier, then Formula 1 wants to abolish the DRS bonus step by step,” reports Michael Schmidt of Auto Motor und Sport.

“The ideal situation would be that we no longer need DRS at all,” added Formula 1’s chief technical officer Pat Symonds.

According to the report, it could be as early as 2024 that we see DRS removed completely from the series.

Also referenced is a potential issue with the diffuser and other delicate elements in the lower areas of the cars, since the “step in the floor” will be removed for these new challengers, meaning that “all parts facing the road will have the same distance to the ground”.

Already with the current cars we have seen how much damage the kerbs can do, as recently evidenced by several cars sustaining wing, floor and tyre damage after running across the kerbs in Qatar.

“The main focus is on the vertical air deflectors, which divide the front part of the floor and the diffuser into different channels,” state Auto Motor und Sport.

However, the teams rejected Formula 1’s wish to “set these baffles a little higher to protect them”, according to Symonds. 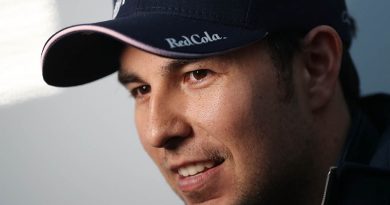 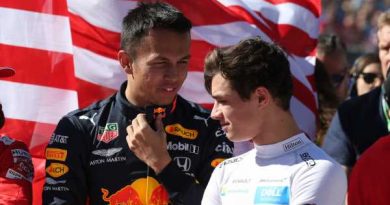 Norris on Albon's axing: F1 can be very unfair | F1 News by PlanetF1 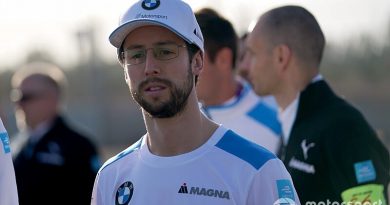