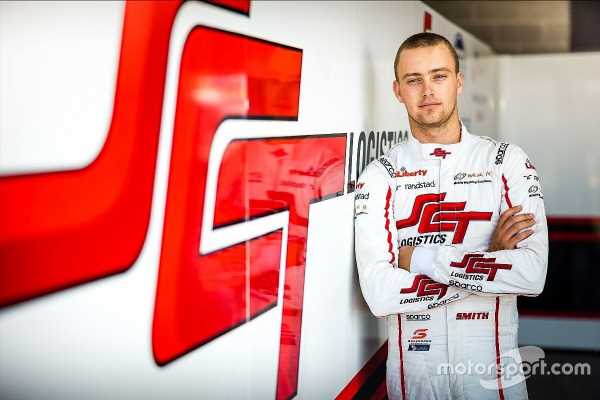 Brad Jones Racing has confirmed that Jack Smith will continue with the squad for a second Supercars season.

BJR will continue to run the Smith family-owned Racing Entitlements Contract for what will be the 21-year-old’s second full-time season in Supercars.

He will also continue working with experienced engineer Paul Forgie, off the back of a debut campaign that yielded 22nd in the points.

“2020 was a tricky year once Covid hit,” said Smith. “We were so fortunate to continue racing, and for me getting to race at back-to-back rounds helped my development. I really enjoyed it.

“It’s always difficult stepping into the main game as a rookie so I’m taking it one step at a time and trying to soak it all up as much as possible. Having three other teammates with Nick [Percat], Macauley [Jones] and Todd [Hazelwood] is a huge help as well, being able to share data and have their guidance is great.

“I’m looking forward to continuing my racing career with BJR and hopefully stepping it up a notch in 2021 with everything I’ve learnt this year. I work really well with ‘Forgs], so we’ll be fine-tuning different aspects in the off-season so we’re ready to go come February.

“I love racing at Bathurst so to kick off the season there is going to be a lot of fun!”

The long-expected confirmation of Smith in the fourth BJR entry leaves very few seats to be sorted ahead of 2021.

Fabian Coulthard’s Team Sydney move is now official, although there is still a question mark over the second seat at the Holden squad.

There’s still a bit to sort in the David Reynolds/Erebus Motorsport/Kelly Racing re-shuffle, while it’s still not clear if Tickford Racing will run three of four cars.

That will determine the fate of Super2 champion Thomas Randle’s promotion to the main game. 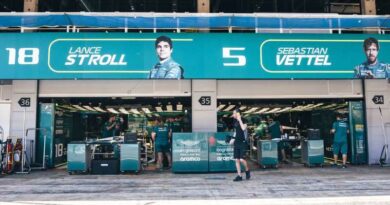 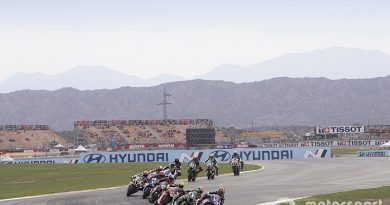 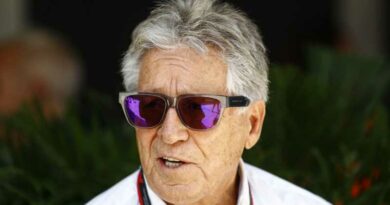