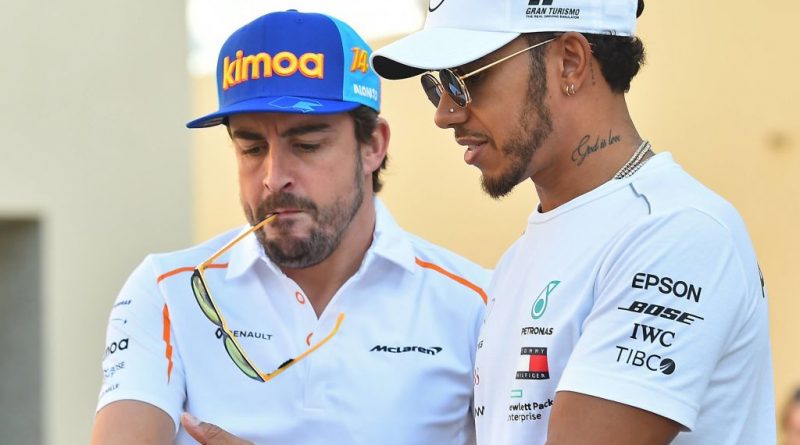 Ex-Formula 1 boss, Flavio Briatore, reckons at least “five or six drivers” could have won the 2019 title in Mercedes’ car, including Fernando Alonso.

The driver versus car debate and what is the biggest contributing factor to success is a regular topic of conversation in Formula 1 and Briatore feels that the strength of the Mercedes W10 would have made it possible for a whole host of drivers to win silverware.

“At least five or six drivers, including Alonso, would have won the title with their 2019 car.”

Briatore, though, did not want that statement to take anything away from Lewis Hamilton and his achievements.

He added: “But I take no credit away from Hamilton, because you still have to beat the team-mate at your side.”

Briatore also passed judgment on Ferrari’s decision to put both Charles Leclerc and Sebastian Vettel on equal terms heading into the 2020 season in the hope of not complicating matters through team orders, something that led to plenty of on-track squabbling between the pair in 2019.

“It’s right that Leclerc and Vettel are on equal terms, but after five races Ferrari will have to decide who to bet on,” Briatore warned.

Ferrari are very much betting on Leclerc as their future star driver having tied him down to a new long-term contract with the Scuderia until at least the end of the 2024 season.

Vettel, meanwhile, in the final year of his current Ferrari deal, appears to have the first few races of the season to convince the bosses that he is worthy of a contract extension.

Ferrari team principal, Mattia Binotto, has stated his intention of planning his 2021 driver line-up from around the time the Spanish Grand Prix approaches in May. 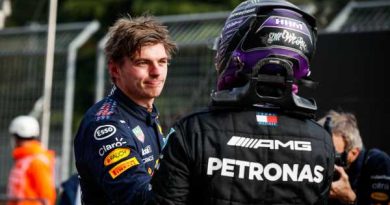 Max Verstappen not at war with Lewis Hamilton 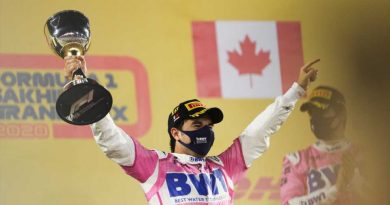 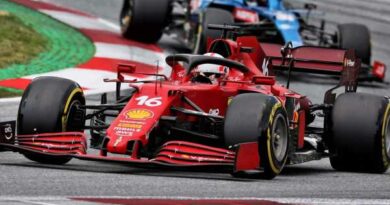 Charles Leclerc says Styria recovery drive 'one of my best'