Hamilton started on pole for Mercedes, but a solid start from Max Verstappen in P3 on the grid gave him the inside line into the first corner.

But rather than conceding the lead, Hamilton attempted to stick it out around the outside of Verstappen, causing him to stumble over the kerbs.

Villeneuve felt Hamilton should have dropped back in behind Verstappen to avoid that error.

“You could already see at Imola that Lewis is no longer used to taking big risks. But now he has to, because – unlike in previous years – he has an opponent on a par who also drives for another team,” Villeneuve told F1-Insider.com.


“At the start Lewis should have pulled back against Max as early as the first corner because he was on the outside. But he held on and so ruined his race already in the first corner.” 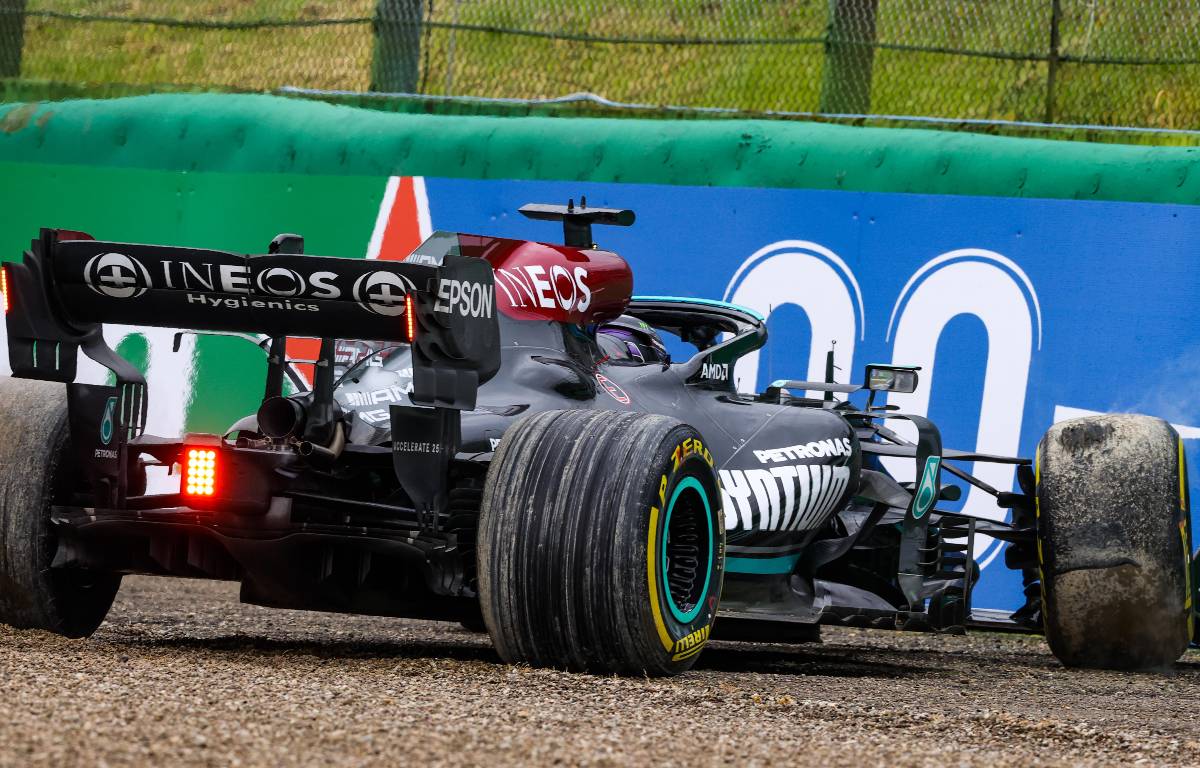 Later in the race Hamilton was able to close back in on Verstappen as the pair picked their way through the backmarkers, but an uncharacteristic error from the seven-time World Champion undid the hard work.

As Hamilton tried to lap George Russell at Tosa, he would slide on a wet patch of track and end up in the gravel trap. Hamilton’s first attempt to escape saw him plant the nose of his W12 into the wall, but after a quick brainstorm he we would reverse out of the gravel and back onto the circuit.

Soon after Russell would collide with Hamilton’s team-mate Valtteri Bottas, causing the race to be red flagged, but this actually came to Hamilton’s rescue as he settled into P9 for the restart.

But, Villeneuve said such incidents will not always occur to spare Hamilton’s blushes.

“Lewis risked too much on the overlap [of Russell]. I doubt that would have happened to him like that in recent years,” the Canadian explained.


“The red flag, which was triggered by his team-mate Valtteri Bottas, saved him. He was very lucky. He shouldn’t rely on that from now on.” 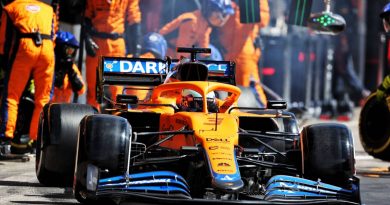 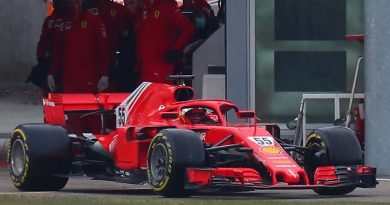 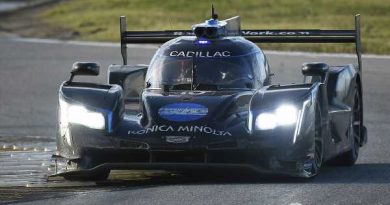