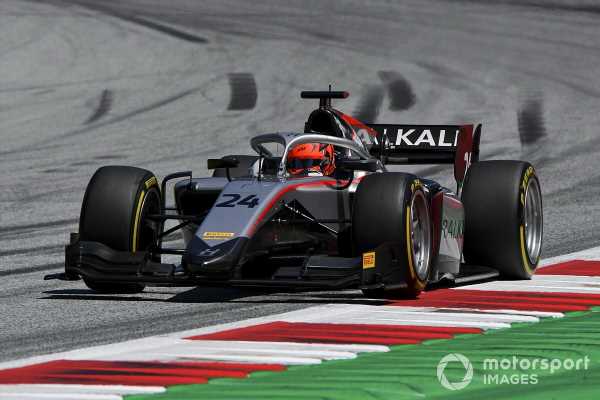 Hitech driver Nikita Mazepin put on an impressive performance to claim his maiden FIA Formula 2 race victory in the feature race at Silverstone.

Felipe Drugovich qualified on pole position but made a sluggish start on hard tyres, allowing Prema’s Mick Schumacher to immediately sprint into the lead from third on the grid.

However, Schumacher’s stint at the front was short-lived as Mazepin passed him around the outside of Stowe to snatch the top spot.

Both Mazepin and Schumacher pitted together at the end of Lap 8 to get rid of their medium tyres, while Drugovich, Guanyu Zhou – who had made his way up the pack from eighth – and Jack Aitken stayed out having started on hards.

As the race progressed, the momentum started shifting towards the soft tyre-starters, even though they lost a considerable chunk of time in traffic.

Indeed, when Drugovich entered the pits for his mandatory stop at the end of lap 19, he emerged on track in 12th place, 18 seconds behind Mazepin.

The Hitech GP driver cruised to the finish line from there on, finishing 5.3s clear of second-placed Zhou.

Unlike Drugovich, Renault junior Zhou was able to make the alternative strategy work, waiting until lap 22 to make his pitstop.

That gave him seven laps to recover lost ground on medium tyres, the Virtuosi driver passing Christian Lundgaard with two laps to go to claim second.

Red Bull junior Yuki Tsunoda secured the final spot on the podium after overtaking the struggling ART of Lundgaard on the last lap.

Meanwhile, Callum Ilott completed a heroic drive from the pitlane to finish just over 2.5s seconds behind Lundgaard in fifth.

The Virtuosi driver had originally qualified on the front row for the Silverstone feature race, but a stall on the formation lap meant his car had to be wheeled back to the pitlane. 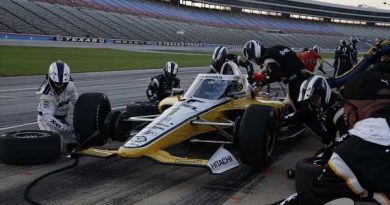 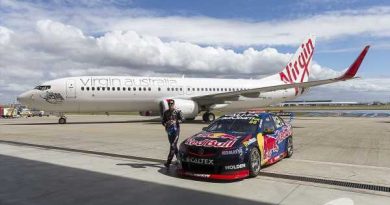 Supercars in dialogue with embattled backer 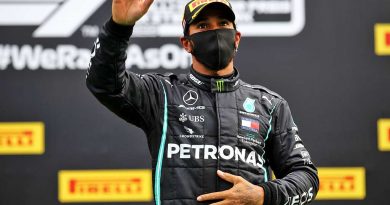 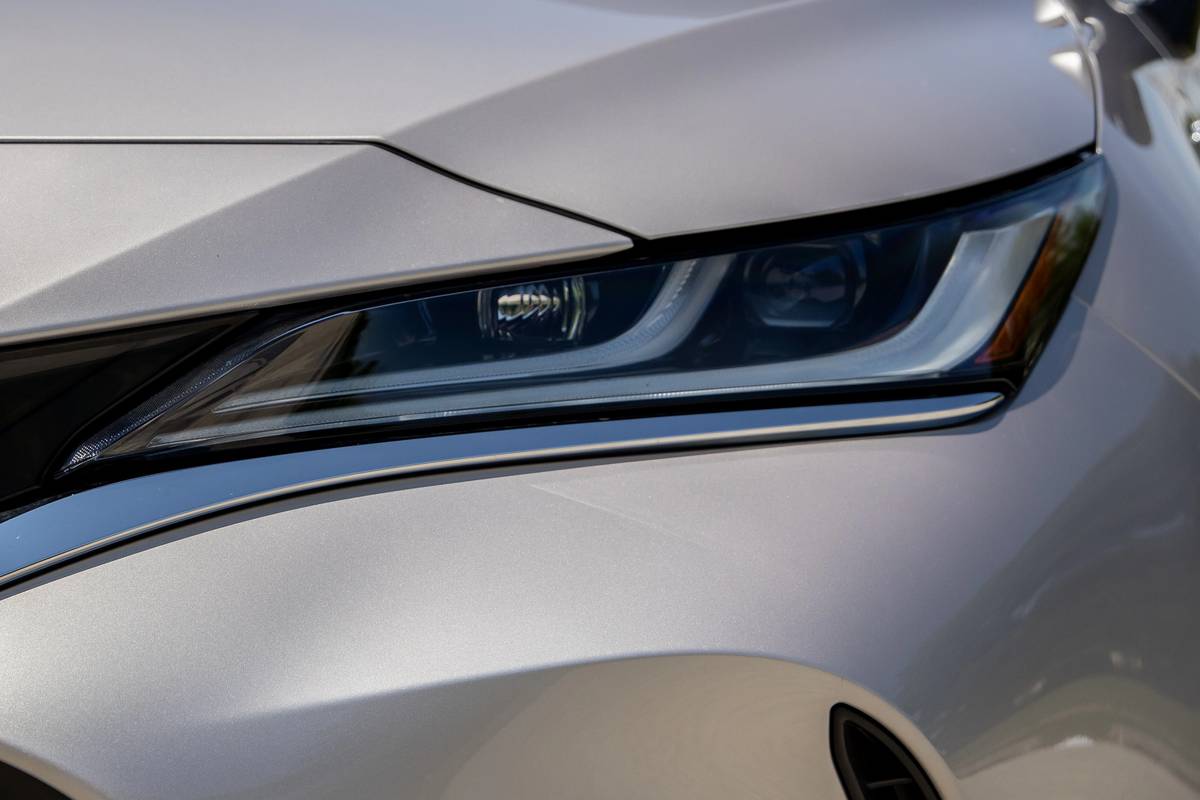 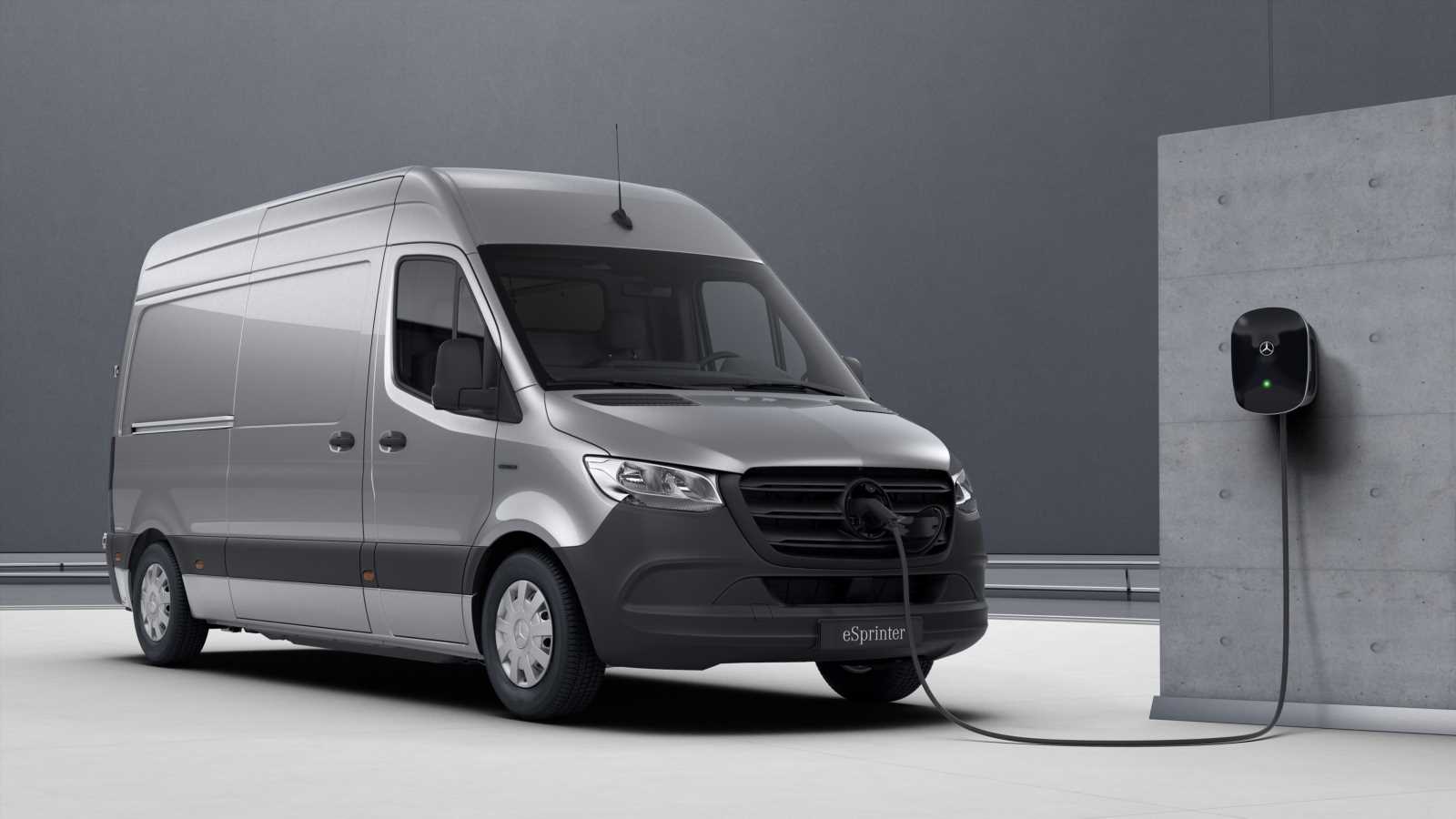 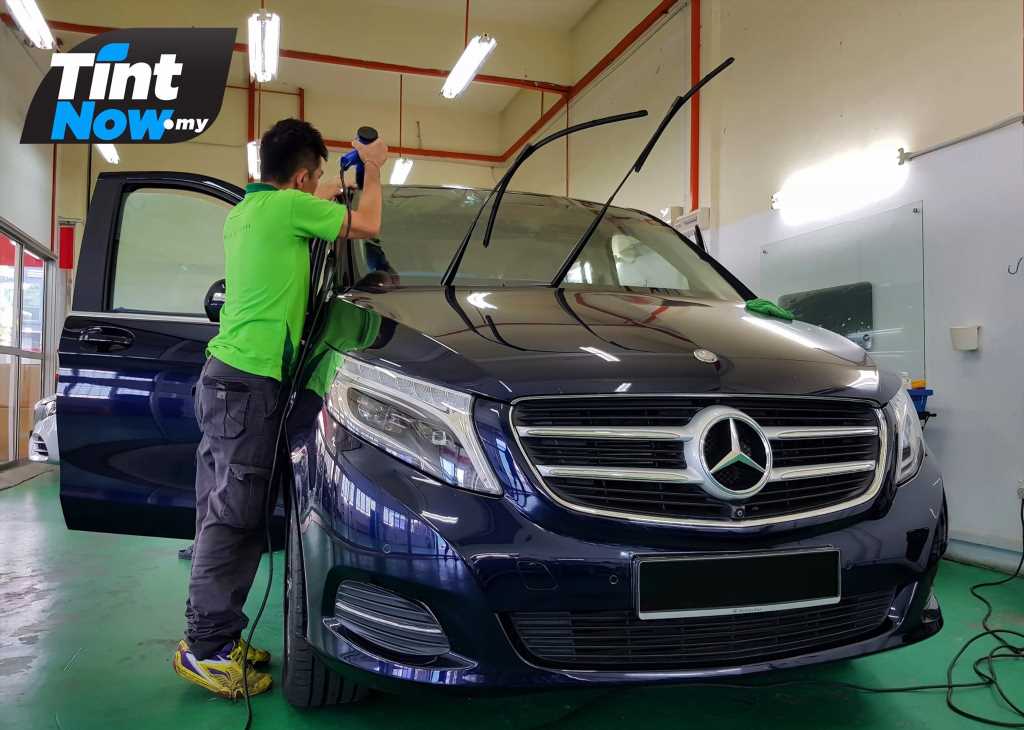