Home » Racing » Significant circuit improvements being made in Qatar 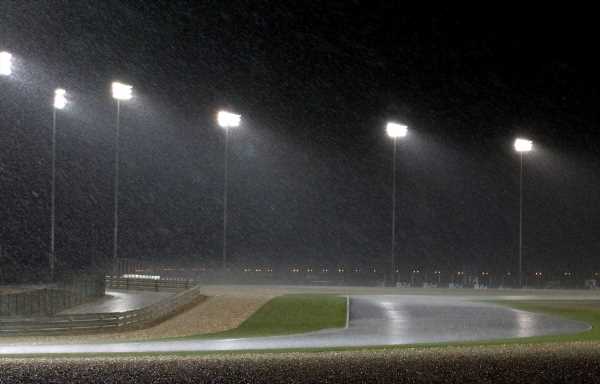 The Losail International Circuit will have a complete safety makeover prior to the 2021 Qatar Grand Prix in November.

Qatar will host a Formula 1 race for the first time in 2021 with the Losail International Circuit chosen to replace the cancelled Australian Grand Prix, nestling into the November 21 slot.

The 8,000 capacity, 16-turn circuit requires some work though before Formula 1 arrives, and it is a huge job in a short timeframe with the pit area revamp being the largest project.

New protections will be put in place at the pit-lane entrance bend, while the pit structures themselves and media centre will be updated.

“At the entrance bend, a protection made of guardrails, tyres and nets will be created starting from about 30 metres before,” FIA safety inspector Giuseppe Muscioni told La Gazzetta dello Sport.

“This will avoid the risk that cars entering after going through Turn 15, either due to a tyre problem or an incorrect speed, could dangerously re-enter the track after Turn 16, causing accidents.

Further protection will be put in place “in the pit wall area with special nets or anti-debris protection structures, to avoid that if there is an accident at the start, parts of the cars flying into the pit lane,” Muscioni added.

“In almost all the corners there will be ‘TecPro’ barriers, especially at 9, 11 and 13, which will be joined to a row of tyres.”

And for the other corners less prone to accidents, tyre barriers will be installed, “all protected by conveyor belts to better distribute the load between the tyres, absorbing and distributing the energy better after the crash,” said Muscioni.

“An open discussion with the FIM [Fédération Internationale de Motocyclisme]” is ongoing regarding the kerbs, with a focus on making sure they are suitable for motorbike and Formula 1 racing, Muscioni confirmed.

Formula 1 race director Michael Masi confirmed that the work is nearing completion, and he is set to visit before the United States Grand Prix weekend from 22-24 October.

“What used to be the pit lane for the bikes will change completely, the work is almost finished,” Masi is quoted by Formulapassion.it.

“I’ll be here before the race in Austin to check it out, even though all the work has been completed.

“There are a lot of double kerbs that have been put in. The circuit is mainly dedicated to motorbikes, so these didn’t exist.

“The crash barriers will also be revised, with the addition of TecPro tyres all along the track, and the pit lane entrance will be wider than it is now.

“There will of course be escape routes, which already exist as a primary safety condition for the bikes.

“The challenge is to implement all these new features in a short time, contrary to what happened in the past.

“The real problem was the entrance to the pit lane, since the garages and the paddock were already up to standard. All in all, I think it will be a very good venue for this year.” 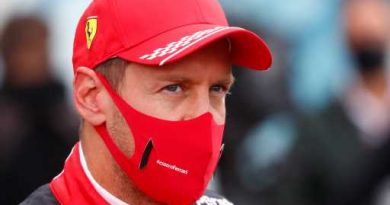 Your Outrage Paid Off: 911 GT3 Will Get a Manual In California 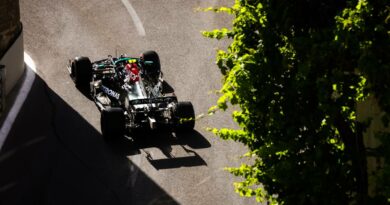 'Something is wrong' claims Valtteri Bottas after quali woes