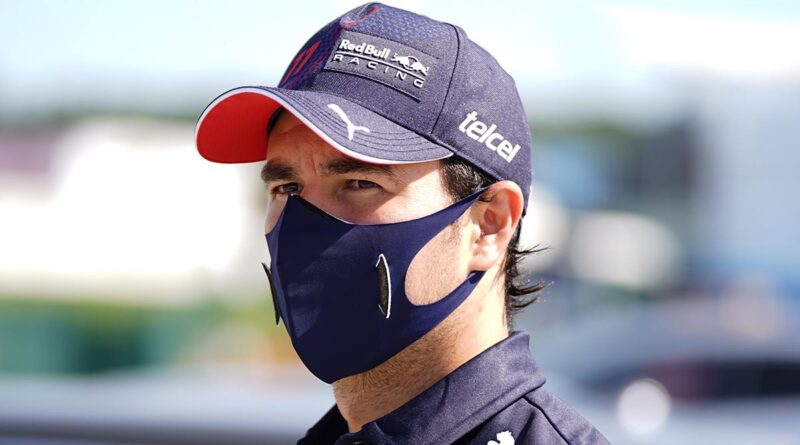 Perez was already starting from the very back of the grid after he spun out at Becketts during Formula 1’s first-ever sprint qualifying event on Saturday evening, eventually retiring with just one lap left to go.

Red Bull have used this opportunity to make some tactical changes without too much damage done in the form of penalties. New Energy Store and Control Electronics have been installed on Perez’s car, while a new rear wing specification has also been implemented ahead of Sunday’s race proper.

As a result of those changes, Perez will now have to start from the pit lane.

The Bull is waking up at Silverstone 🇬🇧 With a special addition to the garage 😍🍃 #F1 #BritishGP pic.twitter.com/0oYo6xEwWu

On his costly sprint spin, Perez described the incident as a real “low point” for him.

“I had a bad start and trying to get positions back with the car, managing the pace, and picking up the throttle out of the corner I just lost it,” he told the press at Silverstone.

“I lost the rear of the car while battling with Lando [Norris], which ruined our day. “I was in the middle of the corner, already picking up quite a lot of throttle.

“I think I got caught in a bit of dirty air and became a passenger really early in the corner.

“That really hurt me and put me out of position and there was nothing I could do. I just became a passenger at that point.

“I avoided any contact but after the spin we had too much vibration on the tyres and that was it.

“It’s a real shame to have to retire.

“The team were worried about the damage that could be caused with the vibrations, and there wasn’t anything more to gain, so they made the decision.

“A big, heavy shame. I’m very sorry for the team. It’s been a very low, low day from my side.

“It’s hard after days like today. But Sunday it’s a new day and a new opportunity to figure out what we are able to do better.

“Hopefully we are able to get it right and minimise the damage.” 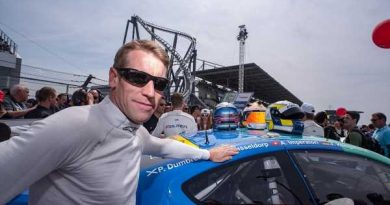 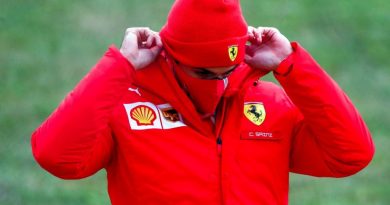 Carlos Sainz: The team is the important part 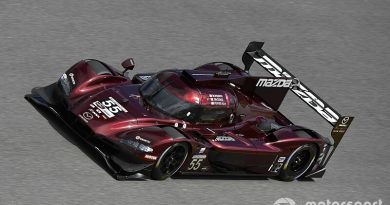 Mazda tops third Roar Before the 24 session in a row 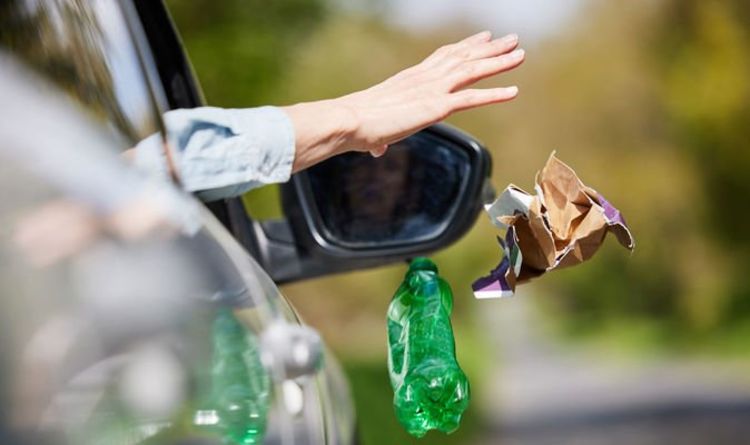 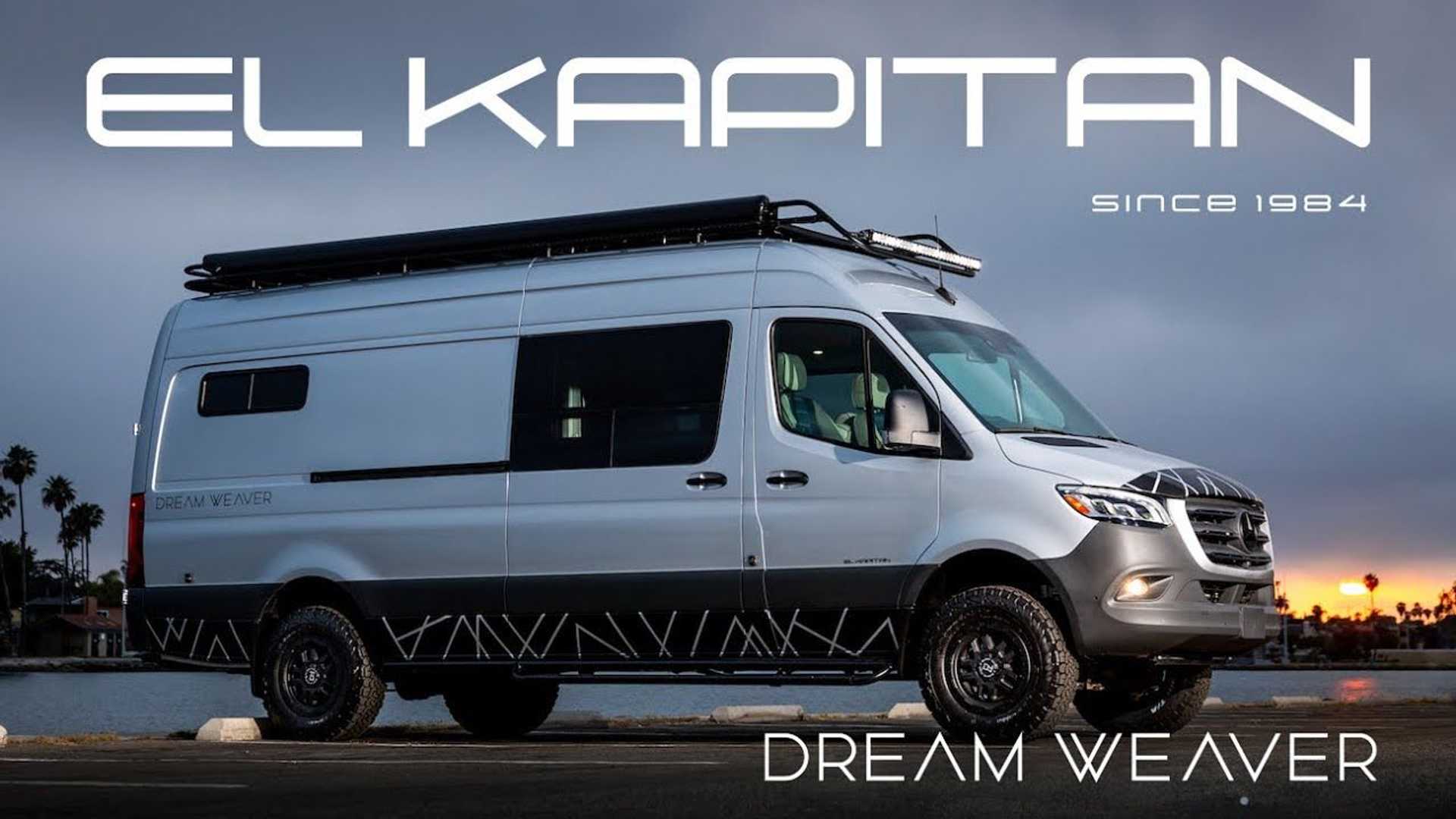 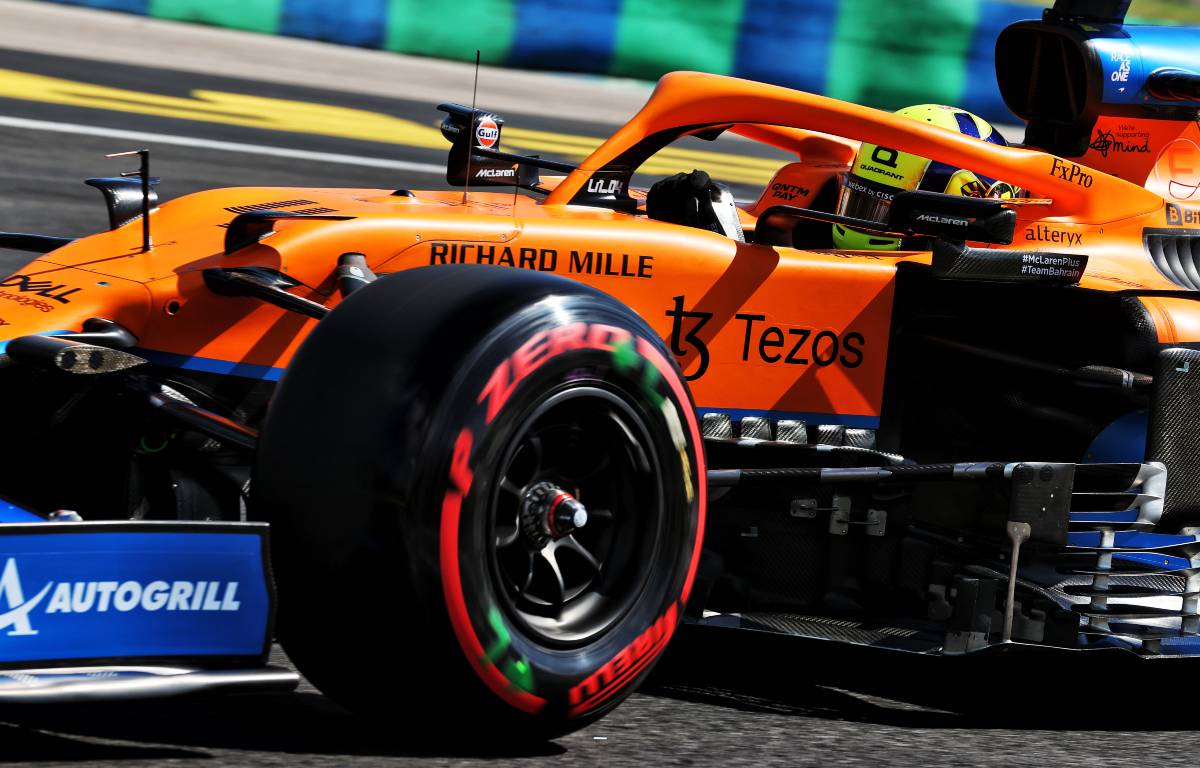 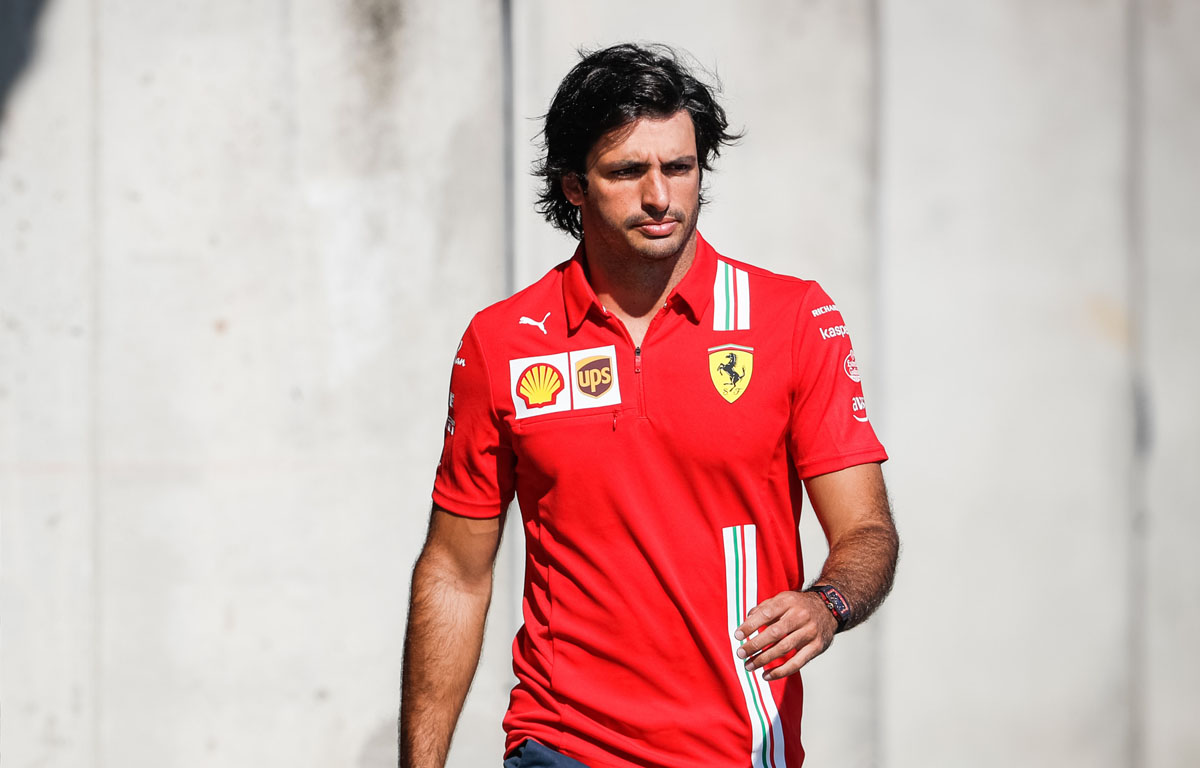