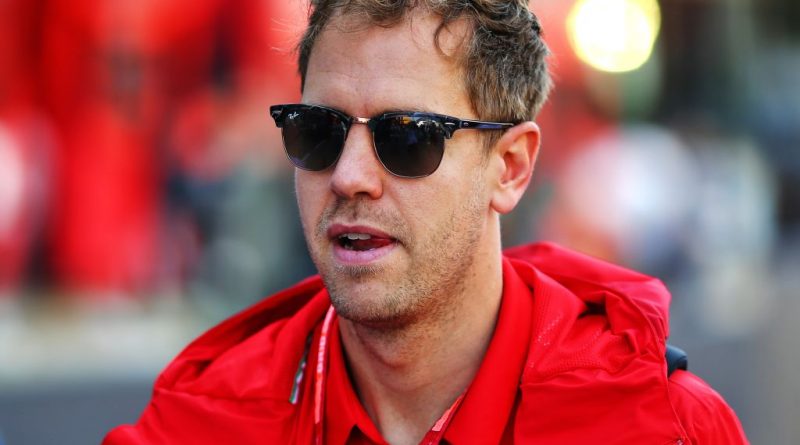 Vettel is leaving Ferrari at the end of the year and the more realistic of the rumours surrounding him and his next move are to either McLaren or Renault.

But Perez has speculated that Vettel won’t sign for anyone else and will say his goodbyes to Formula 1 when and if this season is completed.

“We’d heard things were maybe not going well,” Perez told Motorsport.com. “Both sides not feeling as the years before. I think the Leclerc factor has been key there.

“Their bet for the future is clearly this young driver who has done an incredible first season with the team and I think from that you could see many other things stem.

“Maybe during this lockdown he has realised many things, and it has served him to reflect. It will depend on how much he wants it. His options to continue could be McLaren maybe, but I doubt it.

“It could be probably his last year in F1. I see him closer to retirement than to a different team, but we don’t know. I speak more as a fan, I don’t know exactly what’s going through his mind.”

Asked whether a move to Ferrari is one that all drivers should take, Perez added: “Not for any driver. But racing for Ferrari is a unique opportunity, it’s the team with the most history.

“The team has changed a lot recently, they didn’t use to take on such young drivers as Leclerc and now they have.

“Maybe they want some competition between their drivers, it’s difficult to know. We’ll see about contract duration, et cetera, but that aside, it is an important seat on the grid that has suddenly opened.”

Check out this brand new video from our friends at Racing Statistics. Kimi Raikkonen v Fernando Alonso on one timeline… 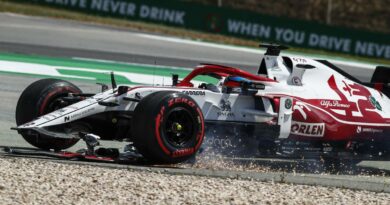 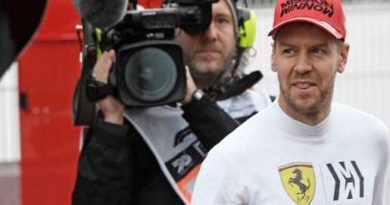