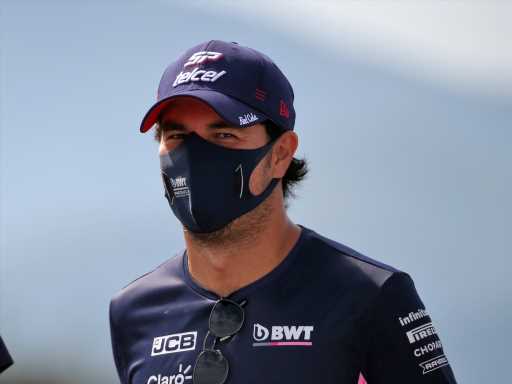 Sergio Perez is still waiting on a decision from Red Bull on their 2021 line-up, but reiterated he is open to a year away from F1.

The Mexican racer has finished in the points at every race he has entered in 2020 and currently finds himself P4 in the Drivers’ Championship.

But that has not been enough to save his seat with Sebastian Vettel set to replace Perez for 2021 when Racing Point transform into Aston Martin.

And with Perez seemingly not willing to take a step back down the grid, Red Bull or a sabbatical are his remaining options.

“We’ve seen with other drivers, there are so many things around the seat, around a driver, that at the end of the day this is not in my hands. I’m not really concerned, I really want to finish the season on a high and see what happens,” he told Sky F1 after finishing P2 at the Turkish Grand Prix.

“At the moment I’m just focusing on finishing on a high, and if the [Red Bull] opportunity comes… great. If not, I’m prepared to stop for a year as well.”

Perez said his P2 at Istanbul Park was a “great result” in an interrupted year when he missed the British and 70th Anniversary GPs at Silverstone due to testing positive for COVID-19.

“I haven’t had a smooth season, a lot of things have happened – up and down. I had Covid, missed two races, and it’s been hard, you know?

“Missing out on my seat, looking out for a drive, it hasn’t been a straightforward year but it’s definitely a great result.”

It would certainly be a shame if Perez was forced to walk away from F1, just when he feels he is reaching the best form of his career.

“I think I’ve had very good seasons in the past but were not seen as a good year because of the car potential. I was finishing seventh in the Championship, a couple of times eighth, but I was still doing a good job, a tremendous job,” he explained.

“I think right now I’m in a very good level in my career, I think probably at my peak in terms of experience, understanding, communication-wise with the team as well.

“I’m sure this podium will help us to finish the last few races on a high.”

Perez did have one chance in his career with what was considered a competitive car at the time, that being McLaren in 2013. But after a disappointing campaign for himself and the team in general, he left and joined Force India for 2014.

But Perez was clear that he is a far better driver than he was back then.

“Going there, there were things that didn’t work,” he told ESPN. 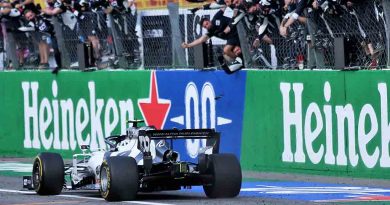 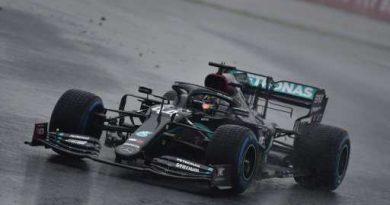 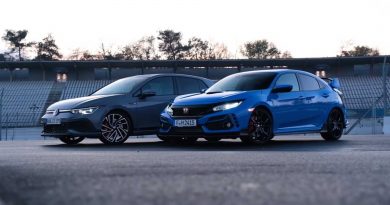