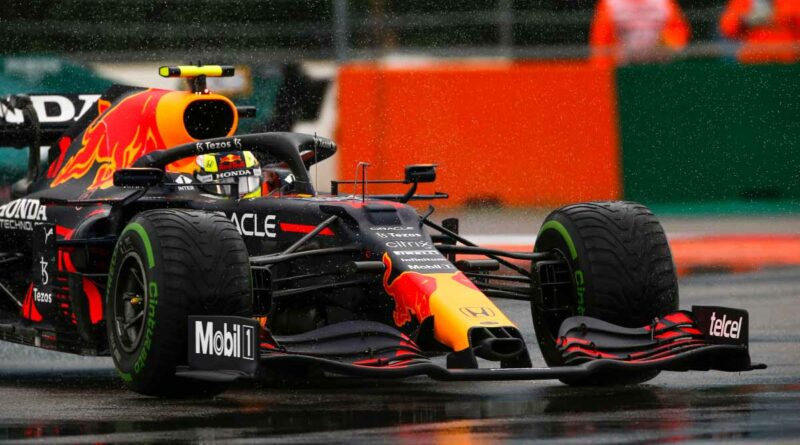 Sergio Perez bemoaned the timing of his shift to dry tyres in Q3 on Saturday, saying he had needed an extra lap to get the slicks up to temperature.

A session in changeable conditions saw a riskier strategy pay dividends for other drivers, notably George Russell – who was the first driver to swap to dry tyres, which helped the Williams man to a P3 grid slot for the Russian Grand Prix.

Perez, meanwhile, will line up P9 as he failed to capitalise on the unpredictability of the track on Saturday. This will have been all the more disappointing for himself and his team considering team-mate Max Verstappen’s drop to the back of the grid, given the role he will need to fill to battle the Mercedes drivers.

In the end, the Mexican felt the switch to slicks ultimately did not come quickly enough for him.

“It was all about getting that timing, that heat into the tyres, and that’s something we didn’t do. We just lacked, probably a lap too late because we went for a prep lap on the first set and that just put us behind,” Perez told the official Formula 1 website.

“In the end, when we tried the slick tyres, we lacked one lap to really put the temperature [up].

“Hopefully tomorrow we are able to recover, but it will be a tricky race. Anything can happen, [but] it wasn’t an ideal afternoon today.”

As for Verstappen, qualifying was always going to be something of a non-event for the World Championship leader, given the fact he has taken an engine penalty which will see him start last on Sunday.

However, he still made his way onto the track in Q1 to get a feel of the conditions, and he is not expecting an easy ride when it comes to trying to get through the field in the race.

“It was fine, the track. We went out on the inters because the grip was good. We decided, of course, to not do too many laps because I would start last anyway, so it’s just a bit of a waste of laps on the material.

“It’s always tricky because the midfield is a bit closer [in performance], but we’ll give it a good go and I hope, of course, to have a lot of fun out there.” 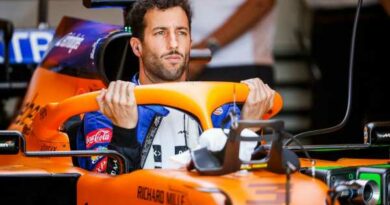 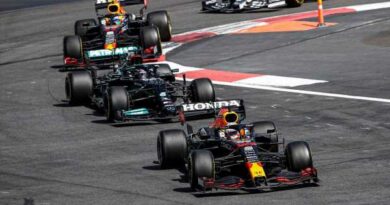 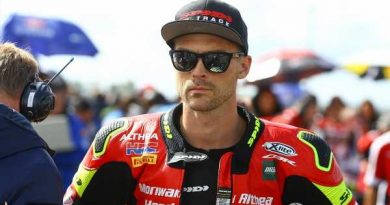