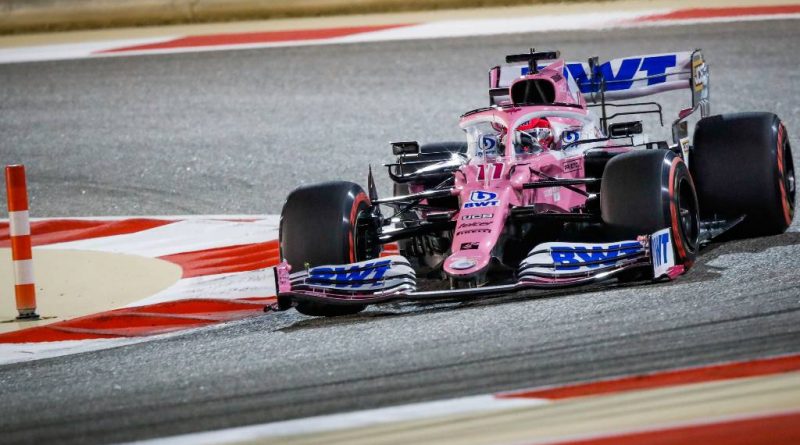 Sergio Perez thought his grid position of P5 was the best he could have achieved in qualifying for the Sakhir Grand Prix considering he is using an old engine.

The Mexican suffered the agony last week of having a second consecutive podium finish snatched away when the Mercedes engine in his Racing Point blew at the Bahrain International Circuit just when he was looking set to finish third.

It means the team have had to revert to an old engine that will get Perez through this race weekend and also next week’s Abu Dhabi Grand Prix – his swansong for Racing Point before leaving to make way for Sebastian Vettel.

In the circumstances, with an engine that is not at full power, Perez produced a qualifying performance he could be happy with on this shorter configuration of the Bahrain circuit, occasionally going top of the timesheets and setting fastest sector times.

Great effort from our boys out there tonight – it's all to play for tomorrow! Bring it on ??#F1 #SakhirGP pic.twitter.com/MTZl0wceUO

“I think we very much maximised our potential, getting absolutely every single corner right,” the 30-year-old told Sky F1.

“Maybe there was another half-tenth, but we didn’t quite have the tenth to beat [Charles] Leclerc, who did a fantastic lap.

“I’m pleased with the result. We were working all weekend on the car and I think finally we were able to find some rhythm.

“We are suffering a bit with the engine – we had to go back to our old engine and on this track I think we are certainly missing a fresh engine.

“A tenth around here makes a big difference. I think we are looking at something like that. We were struggling with the straight-line speed as qualifying progressed, which is not ideal.”

It means Perez’s ambitions for the race are somewhat compromised, with Racing Point battling McLaren and Renault to secure third position in the constructors’ World Championship.

“I think the priority for us will be to make it to the end,” said Perez. “We don’t want to get a penalty for a new engine. We know we are under-performing on the engine side, but it’s more important to try to get the maximum performance [in the race].

“I think tomorrow will be a long race with a lot of unknowns. Track position is so important here, I believe. I think it will be so difficult to overtake, but I think I’m in a good position to fight for a good result.” 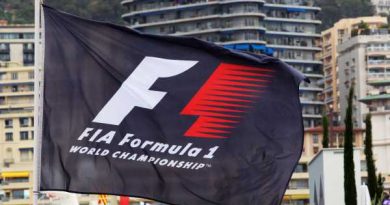 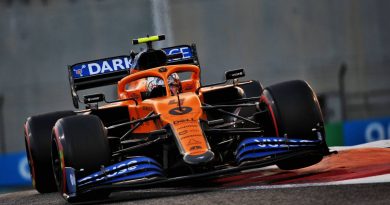 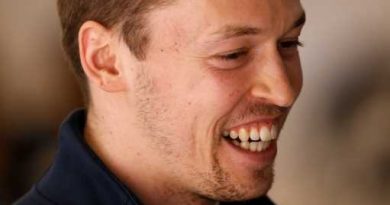 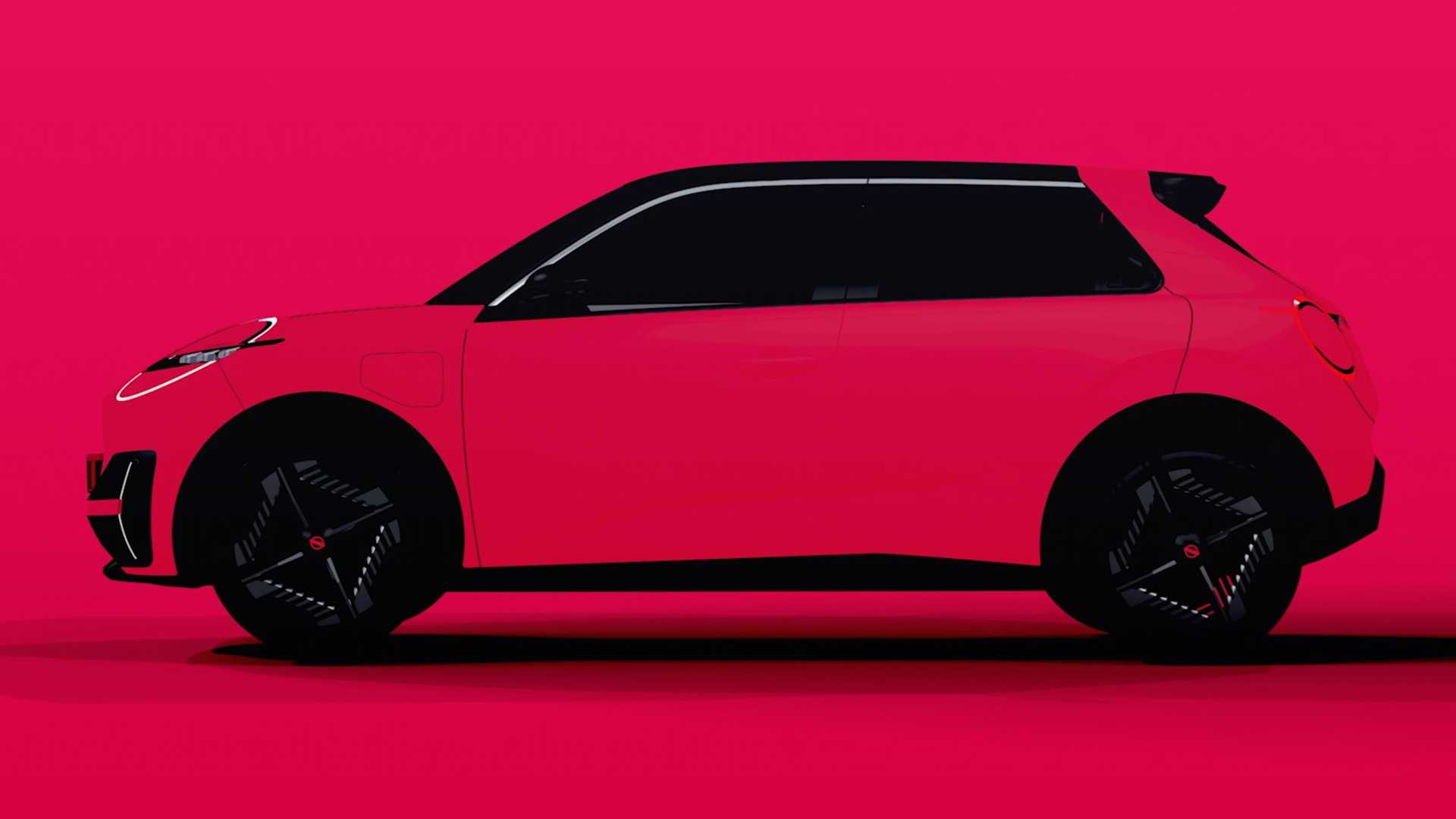 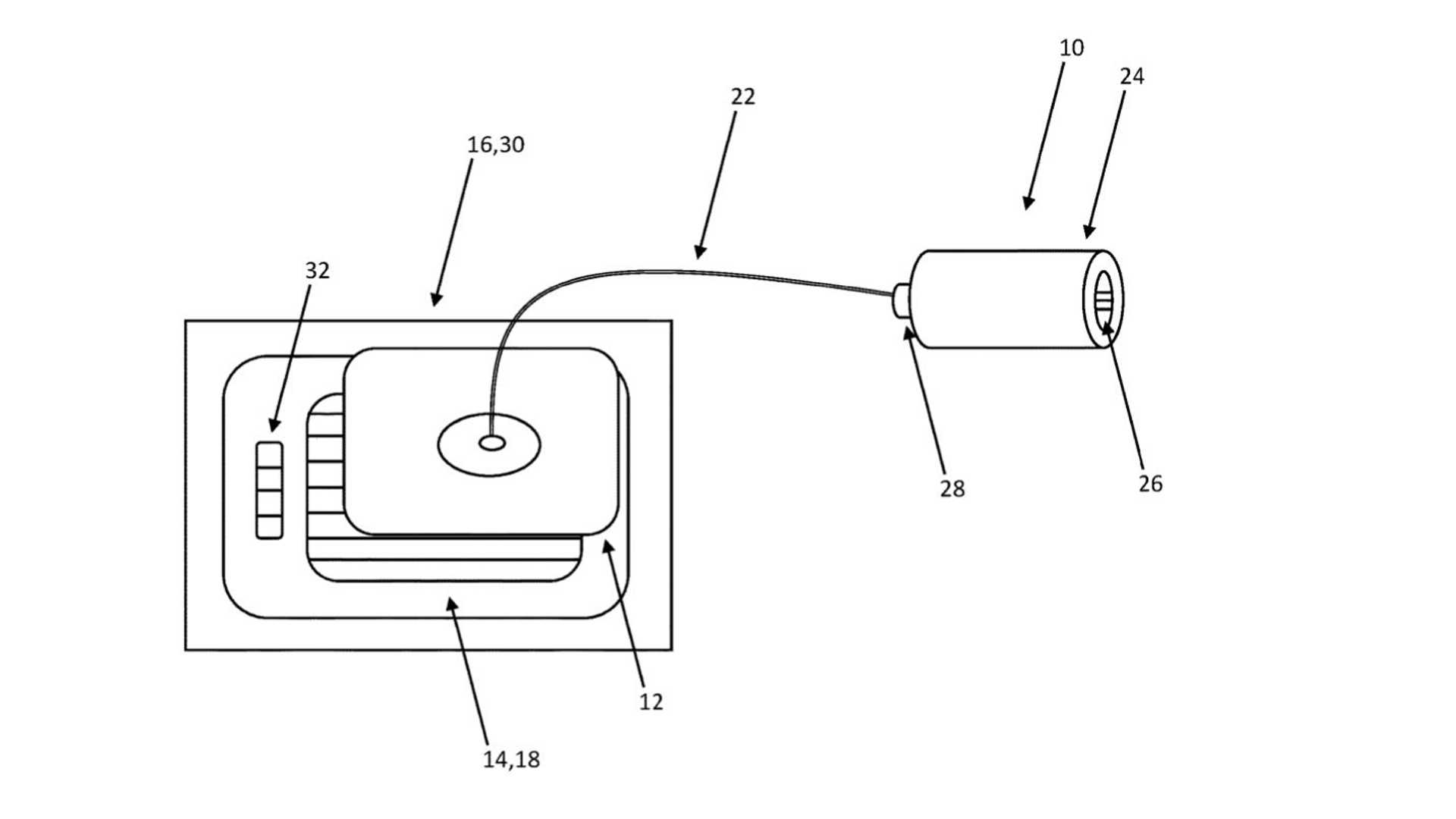 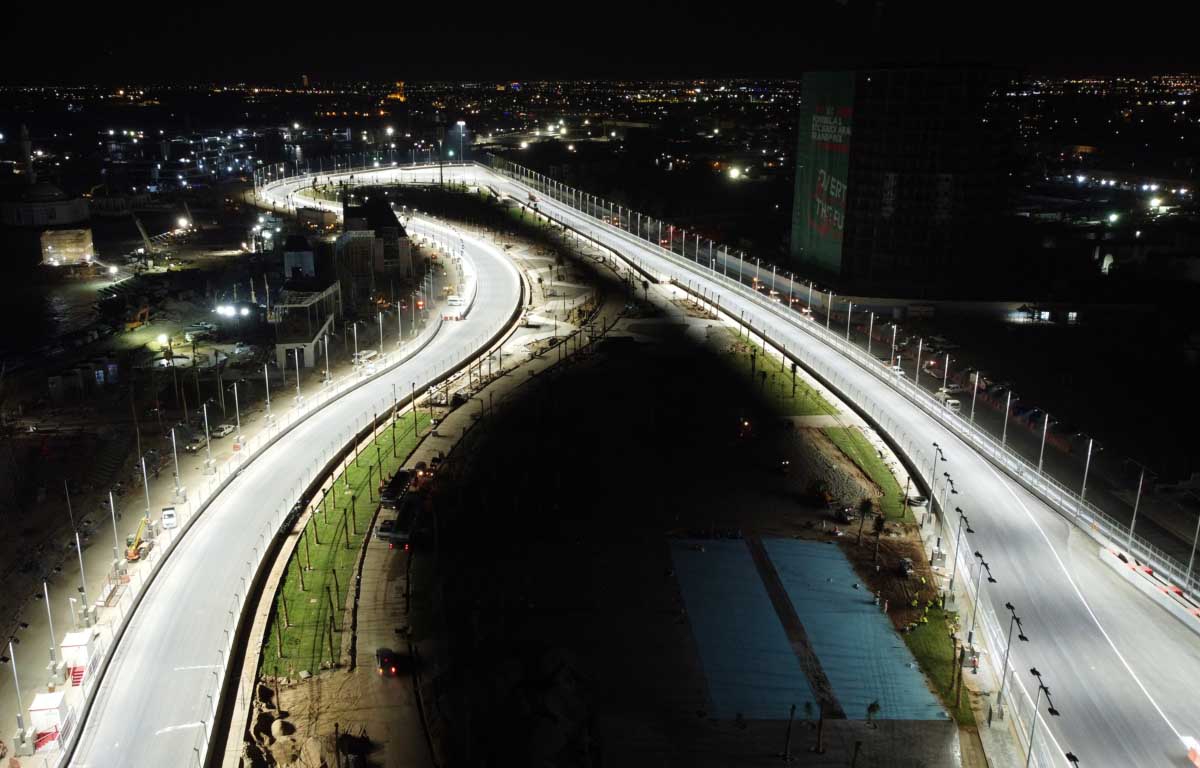 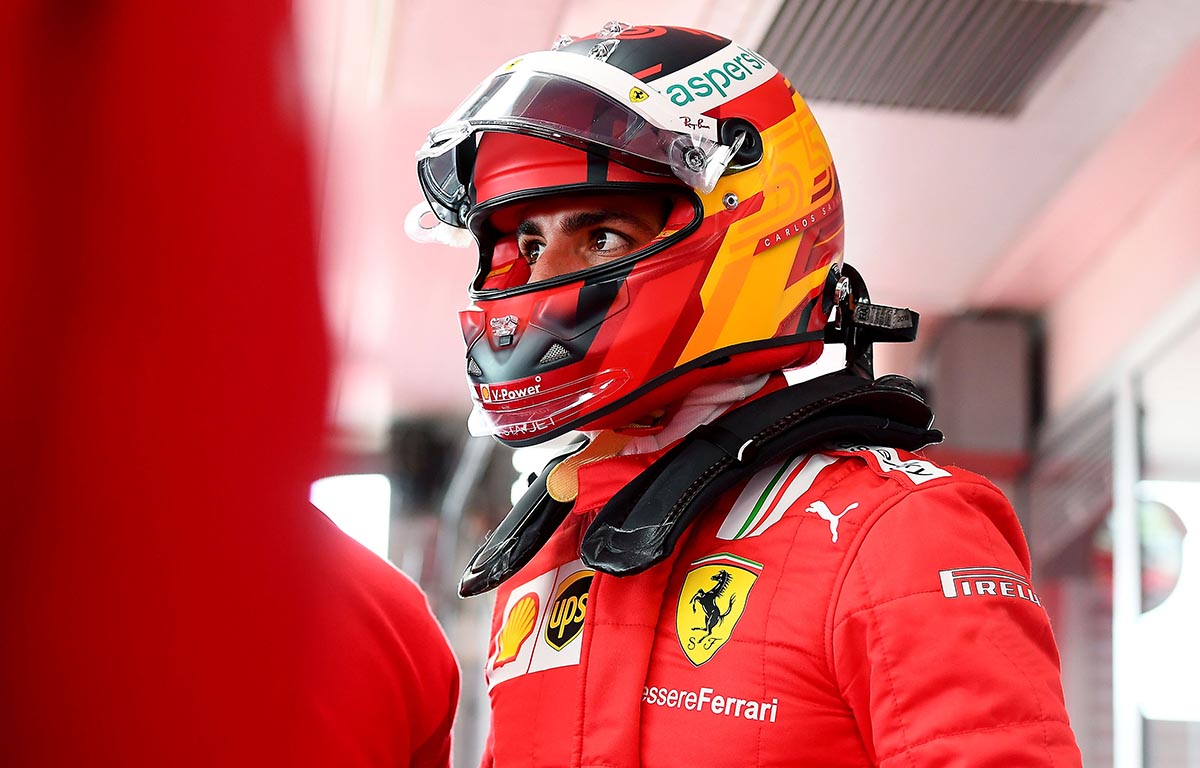