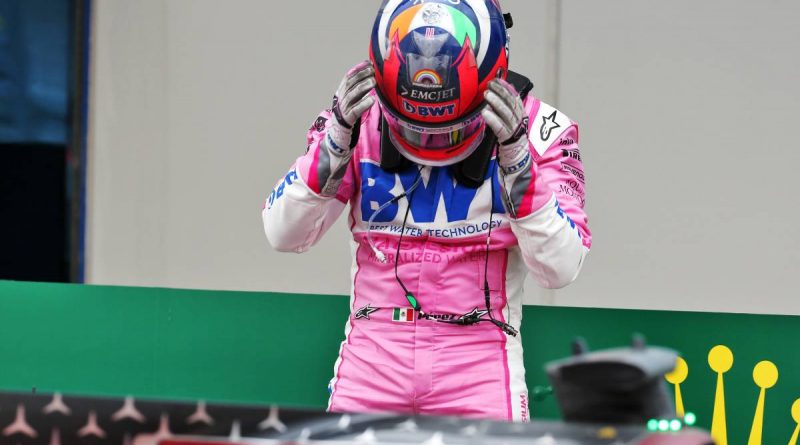 Sergio Perez will look to use his 2021 drive with Red Bull to “open many doors” for his future in Formula 1.

The Mexican racer has been recruited by Red Bull for the 2021 campaign in which he will partner Max Verstappen, signing a one-year deal.

Perez has experience of working with Red Bull team principal Christian Horner in the past, having driven for his Arden team in GP2 back in 2009.

And Perez has now been brought into the Red Bull fold with a clear mission – to support Verstappen and bring the team into title contention, something which Pierre Gasly and Alex Albon failed to do over the past two seasons.

It is rare that Red Bull look outside their junior programme, but the fact Perez has signed only a one-year deal suggests they are not looking to make it a regular thing – and Perez, it appears, knows this too since he is aiming to “open many doors” in Formula 1 for his future with a strong Red Bull showing.

“I see it as an opportunity to deliver to my potential, having a top car and a top team,” he is quoted as saying by Motorsport.com.

“It’s an opportunity that will definitely open many doors. We’ll see what happens afterwards.

“I have to make sure I do the same as in the past, to deliver to the maximum, make the most of any opportunity I’m given and just enjoy.” 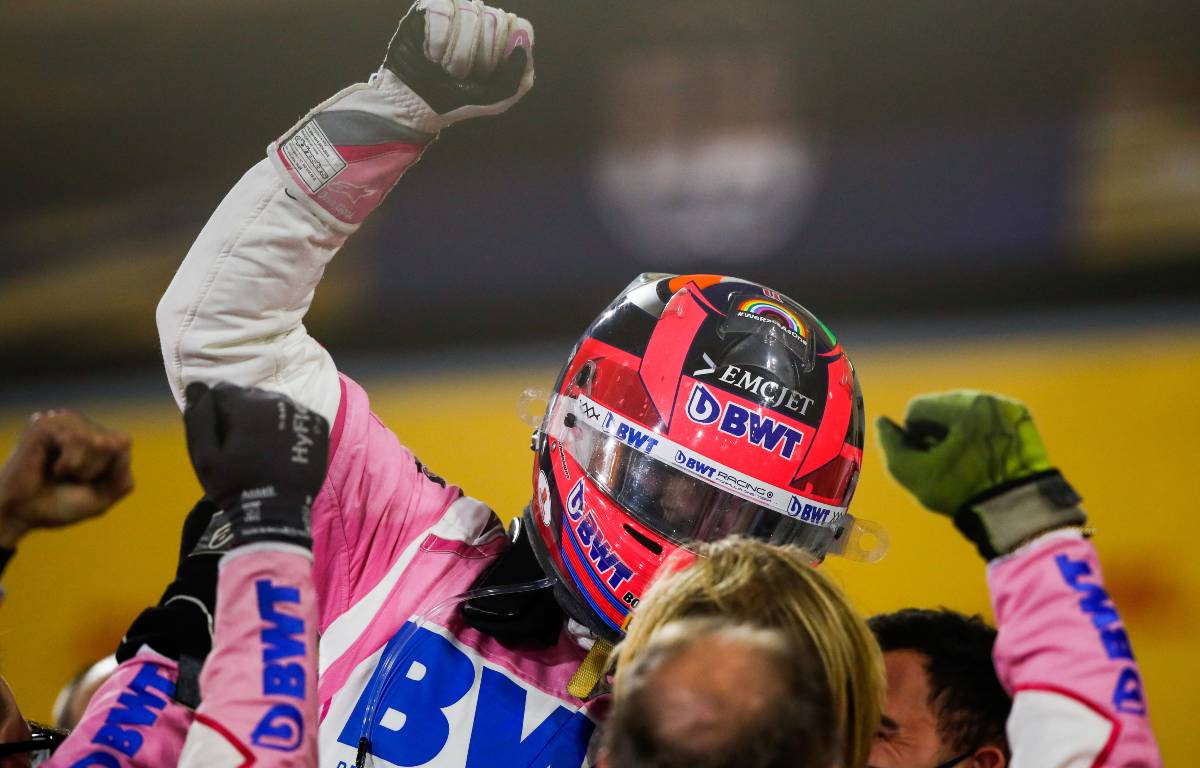 As the chequered flag fell on the 2020 Formula 1 season, Perez was facing watching the 2021 campaign from the couch – that was until Red Bull made the late, post-season call to demote Albon and bring in Perez.

So it is safe to say time has not been a luxury for the Mexican driver as he looks to prepare fully for the new season.

“It’s been very hectic. Once I got the contract done, it was very late in the year but the motivation was extremely high. I basically haven’t had a holiday,” he explained.


“I’ve been working flat out on my fitness trying to be as ready as possible, with the engineers at the factory, backwards and forwards, spending the time on the things that matter to try and be up to speed as soon as I get into the Bahrain test.

“You just need to open your mind a lot more when you change teams and when you do things differently. So it’s a massive opportunity also as a driver to grow in all aspects.” 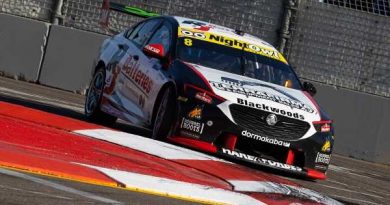 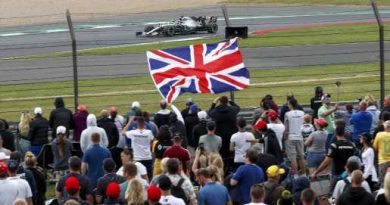 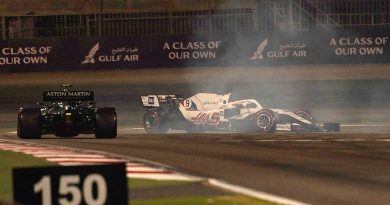