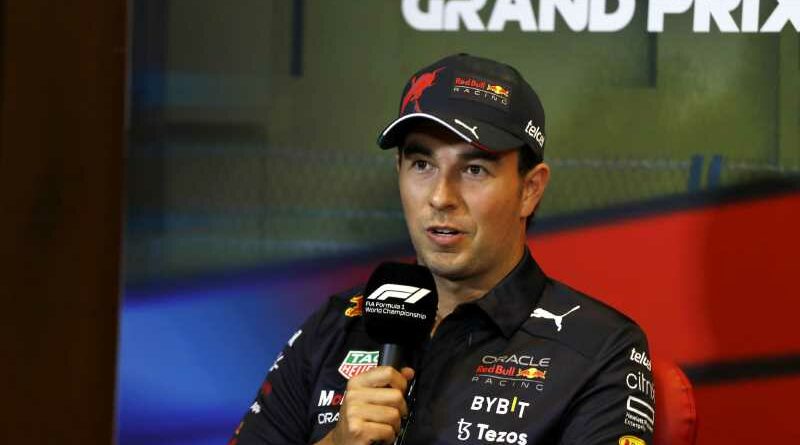 Red Bull’s Sergio Perez believes he is able to hit the ground running at the start of each Grand Prix weekend, in stark contrast to last season.

In 2021, his first season with Red Bull, Perez struggled to find an initial setup he was comfortable with as he started at each Grand Prix.

Unlike team-mate Max Verstappen, who had years of experience with the team, the RB16B was a completely new environment for Perez after leaving Racing Point at the end of 2020.

This meant that, alongside gelling with a new team around him, the car itself took plenty of getting used to – meaning Perez frequently started weekends on the back foot as he sought a baseline setup to work from, while Verstappen was able to get straight into the business of unlocking more performance.

That dynamic has completely changed for 2022. Revolutionary regulations reset the drivers’ experience with the cars, meaning Perez was able to start with, essentially, a blank sheet of paper – putting him on level terms with Verstappen.

That reset has clearly yielded dividends so far this year, with Perez currently second in the Drivers’ Championship. Trailing Verstappen by 46 points, the Mexican has taken a clear step forward this year as he claimed an emphatic win in Monaco to go along with four second places.

“Yeah, I think I’m definitely more comfortable with the car than I was last year,” he told media over the Canadian Grand Prix weekend.

“For example, it took me a bit longer to adapt to last year’s car so, this year, I can feel that already from FP1 I can start working on the car instead of working how to exploit the maximum out of the car.

“So that’s a huge difference over the weekend so when I go into qualifying, I’m much more prepared and, similarly, when I go into the race, so I think, yeah, we’ve got a good platform. I’m confident with the car and I know what I have to do with the team to take the most out of it.”

Perez had been only 21 points behind Verstappen heading into the Canadian Grand Prix weekend, only to retire early on due to a gearbox issue – his first retirement of the 2022 season. While unconfirmed by Red Bull, the issue could have been triggered by Perez’s qualifying crash on Saturday as he went off and hit the barriers with a very sudden stop in the wet conditions.

As a contender for this year’s title, the Mexican explained the problem from his perspective.

“It felt like I lost drive and it got stuck in gear,” he told Sky F1.

“I don’t know what really happened. [It was] a very disappointing day to go away with zero points from a weekend that hasn’t been perfect but I still believe that we were on track for a great result. This year, these issues are going to be extremely painful.” 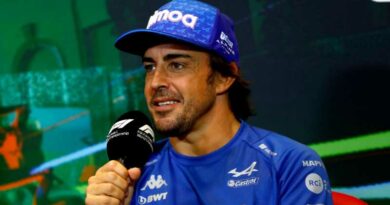 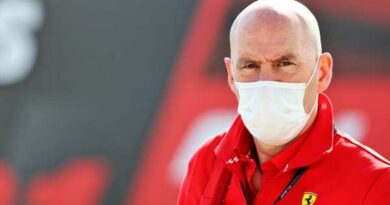 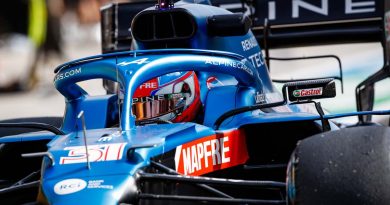 Esteban Ocon: 'No margin' for Alpine in 2021 points battle in Formula 1