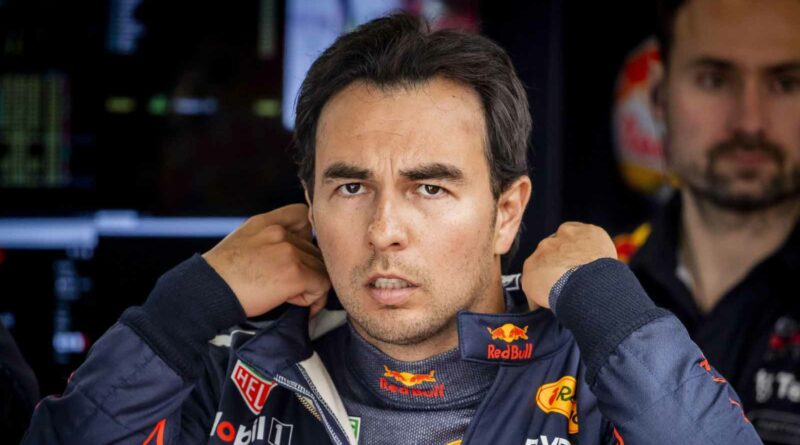 Sergio Perez is adamant he is “still in contention” for this year’s World title despite losing ground to Max Verstappen in three of the last four races.

His misery in two of those races was compounded by nil scores, the Mexican driver retiring in Canada and Austria.

Winning the Monaco Grand Prix just days after signing a new Red Bull contract extension, Perez found himself just 15 points behind Verstappen in the race for the World title.

Both the driver and his Red Bull team boss insisted this is one he could win.

Four races later, despite being third in the standings, it is a very different picture with Perez now 57 points behind his team-mate.

Although the driver has two runner-up results on the board in those four races, he also has two retirements, a fate Verstappen has not suffered since round three, Australia.

“We have had two DNFs in the past three races and we can’t afford that in the championships so I’m aiming to change that this weekend in France,” he said in the team’s French GP preview.

“I’m still in contention for the Drivers’ Championship, so personally it is also important not to lose any more points.”

Perez has had mixed results in the past at Paul Ricard, the circuit returning to the calendar in 2018.

That year he retired with an engine failure, in 2019 he failed to score and then last season he put his Red Bull on the podium.

While Verstappen won the grand prix, Perez bagged his second podium as a Red Bull driver as he came home in third place.

“After a tough weekend in Austria, it’s great to be back racing and have a chance to put things right,” he said.

“Last year I scored my second podium with the team in France, and I am very looking forward to trying to repeat that.

“Paul Ricard is a challenging track because there are different racing lines you can take through the corners and it’s not easy to know which is the best one to use.”

It also won’t be easy dealing with the temperature as a heat wave sweeps across Europe. Sunday’s maximum air temperature is forecast to be 32’C.

“The high temperatures will also be a factor to consider this weekend,” Perez continued. “Physically it looks like it will be a very demanding race and we will have to see how it goes with the tyre degradation because of the heat.” 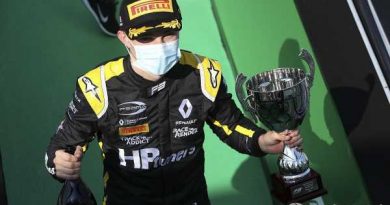 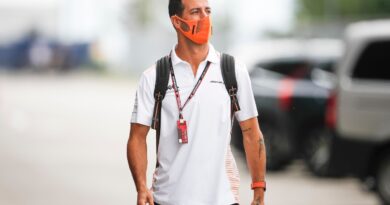 'I think Daniel Ricciardo can still come back, I really do' 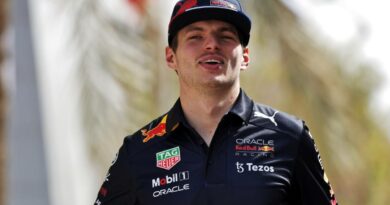