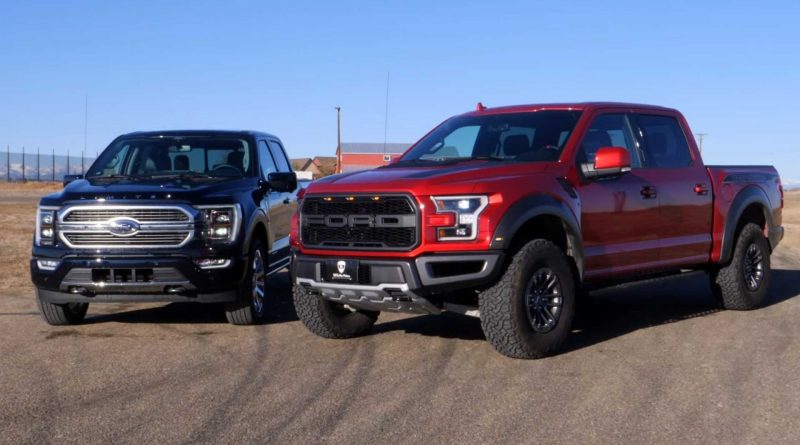 People in the market for an F-150 aren’t usually interested in 0-60 times and how the vehicle fares in a drag race. Prospective buyers care more about the practicality and off-road chops, which is why Ford has decided to focus on the go-anywhere Raptor rather than reviving the street-oriented Lightning. Nevertheless, seeing two F-150 lined up for a drag race is interesting, especially since the trucks belong to different generations.

Only $2,000 separate these two trucks, with the electrified F-150 being the top-of-the-line Limited 4×4 with all the bells and whistles. With a hefty sticker price of $79,000, the electrified truck is the more expensive of the two F-150s tested by the folks over at The Fast Lane Truck. While the Hybrid is down on power by 20 hp, it makes up for that with an extra 60 lb-ft (81 Nm), available sooner in the rpm range.

Before pitting the F-150s against each other, TFLT did a couple of 0-60 tests with the trucks. Ridding on gigantic 22-inch wheels with street tires, the new Hybrid did its best run in 6.06 seconds, which isn’t too shabby for a vehicle this large and heavy. Equipped with off-road rubber, the Raptor was a tad slower, needing 6.25 seconds to complete the task.

We won’t spoil the outcome of the two drag races (from the 9:59 mark), but we’ll remind you that Raptor is on its way out. A new high-performance version of the truck is coming, and it might spawn a beefier V8 derivative to take on the Ram TRX. It’ll allegedly use the same supercharged 5.2-liter mill found in the Shelby GT500 Mustang, albeit slightly detuned to somewhere in the region of 725-750 hp.

The road to a new Raptor includes the F-150 Tremor revealed today as a Raptor Lite featuring off-road upgrades without extra oomph. 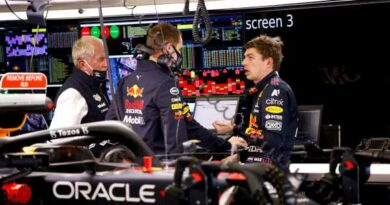 Timo Glock: Red Bull 'got in their way own way' in qualifying for the Mexican GP 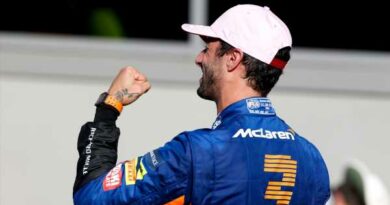