Home » Racing » Sebastian Vettel: 'They can disqualify me…I'd do it again' | Planet F1 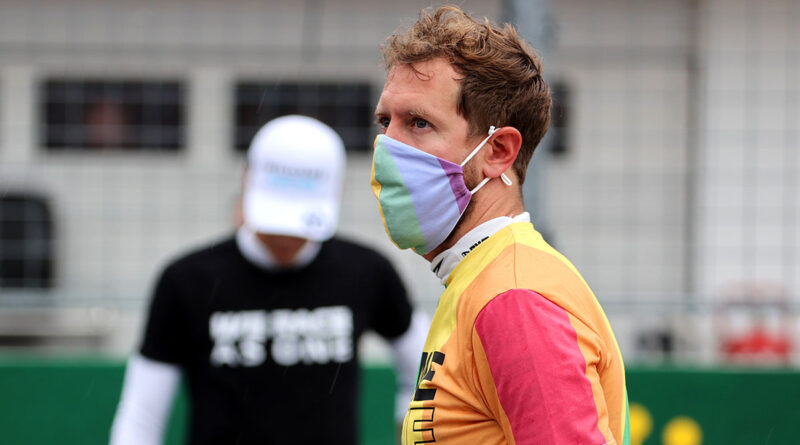 Sebastian Vettel remained defiant after being called before the Hungarian Grand Prix stewards for a breach of “pre-race procedure”.

The Aston Martin driver had just found himself in a position he has not experienced for some time – challenging for a race victory.

After a chaotic start on a wet track, Vettel avoided the trouble that ended the hopes of several rivals at Turn 1 and ultimately he and Esteban Ocon were left to fight it out for the win.

After running within a couple of seconds of the Alpine for most of the race, the German had to settle for his second runner-up finish of the campaign.

But then he, Carlos Sainz, Valtteri Bottas and Lance Stroll were all summoned by the stewards regarding incidents relating to Formula 1’s unity message which is promoted before the race.

In his case, Vettel received a reprimand for not following the race director’s instruction. His offence was not removing his T-shirt – which had a rainbow design with the message ‘Same Love’ – before the national anthem was played.

His explanation to the stewards was that he “forgot to take off the T-shirt in time because of the onset of rain”.

However, in his media interviews, he was defiant having expressed his support for the LGBTQ+ community in a country which had passed a number of anti-gay laws last month.

“I heard it’s because I left the [rainbow] shirt on for the national anthem,” Vettel told Sky F1 when asked why he had been called to the stewards.

“I’m happy…they can disqualify me. They can do whatever they want to me, I don’t care. I would do it again.”

Vettel was also quoted telling the assembled press in the paddock: “When you see how many people are still messing with that, it’s not the worst thing if we have to leave this planet at some point.

“We all stand before the race where we have all these nice slogans and yet it seems to be a problem for some people.

“Sad world in some regards, but if it helps for supporting those people who suffer in countries that are part of the EU, I’m happy to express my support.”

Vettel made a couple of attempts to overtake Ocon into Turn 1, namely after he had tried to undercut the Alpine and when they closed on a backmarker, but could never quite do so – a one-second delay in his pit-stop also proved costly.

Despite finishing second in Azerbaijan earlier this season, it was the closest he has been to standing on the top step of the podium since the 2019 season with Ferrari.

“I am a bit disappointed but Esteban didn’t do a single mistake,” added Vettel.

“It’s not an easy track to overtake on. It’s a great result for us, but when it’s that close you are always looking at the win than second.” 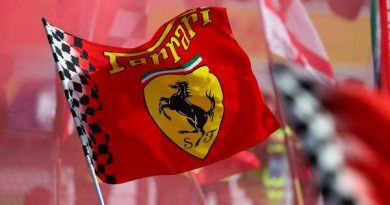 Ted Kravitz wonders: Do Ferrari fans revel in the pain? 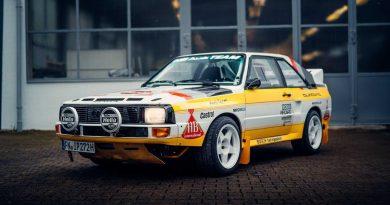