Home » Racing » Sebastian Vettel sums it up: It can only get bettter 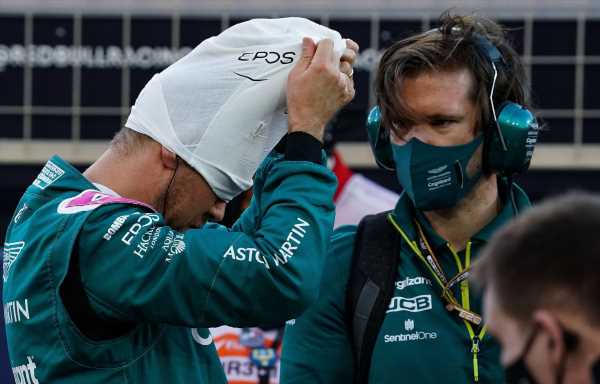 After a debut to forget, Sebastian Vettel has revealed he’s “not at home” in the AMR21 but is confident it “can only get better” once he is.

Swapping from Ferrari to Aston Martin in the off season, many hoped the new adventure would see a return to the Vettel of old, the one that won four World titles with Red Bull and led the charge in his early Ferrari years.

Instead it was the Vettel from the latter Ferrari seasons that showed up in Bahrain.

Qualifying down in 18th place, the German blamed yellow flags for his Q1 exit only to be hit with a penalty for not adhering to those double-waved flags.

That forced him to the back of the grid where any hopes of scoring points were undone when he rear-ended Esteban Ocon, and damaged his Aston Martin in the process.

He was later hit with a 10-second penalty for that crash, with the stewards declaring that “Car 5 was wholly to blame for the contact at Turn 1”.

Vettel acknowledged that it wasn’t a great weekend, but insists both he and Aston Martin learned a lot. 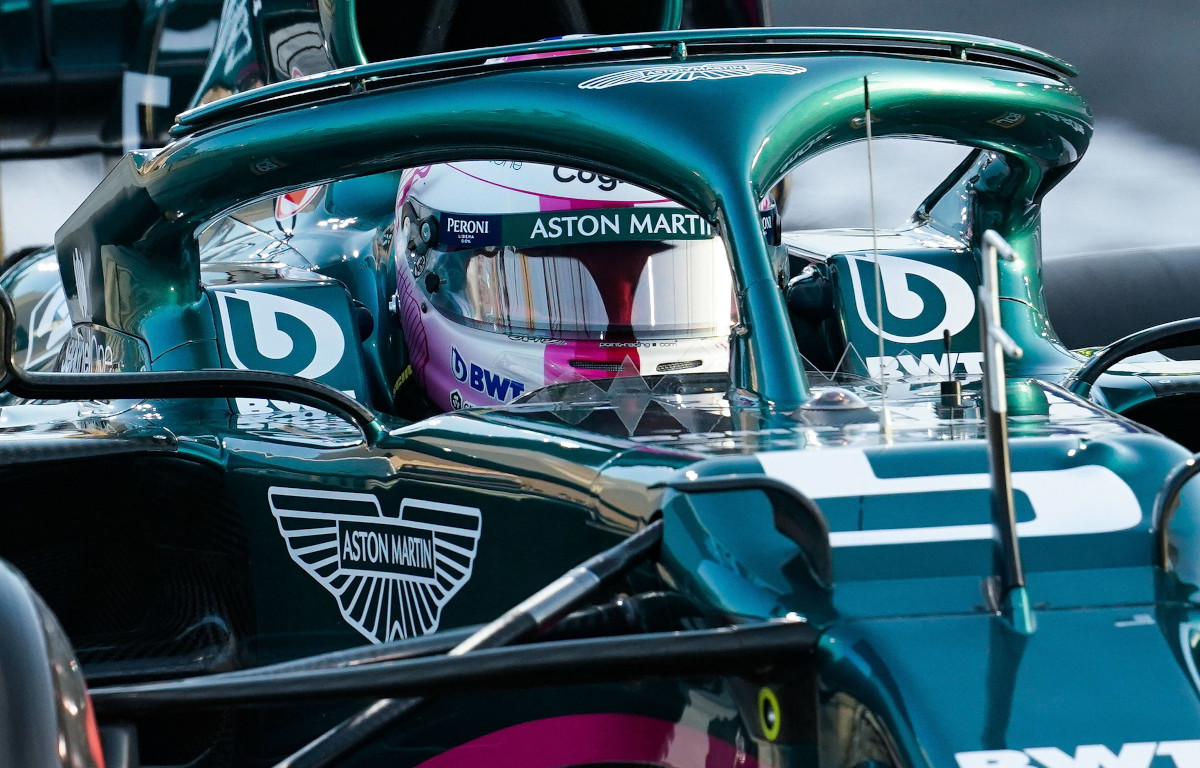 “There are a lot of things that we learned in the race that we need to address,” the 33-year-old said, as quoted by The Race.

“We’ll see how quickly we can fix them.

“I’m not at home in the car, there are a lot of things fighting me so that I can’t really focus on driving.

“We need to address them and try to fix them.

“I obviously adapt to how the car wants to be driven, but there are a lot of things that add a certain inconsistency that don’t help so these things we need to get on top of.

“We tried a lot with the car and with the set-up and there are a lot of things that still don’t work the way they should.

“Once we fix them and we get on top of the set-up, we’ll know where the car wants to be to be fast, then it can only get better.”

Admitting he did not drive well in Bahrain, finishing a disappointing P15, the German is determined to keep the team motivated.

“It’s probably not the start of the season I wanted but I think the next couple of races will be very good for us to calm things down.” 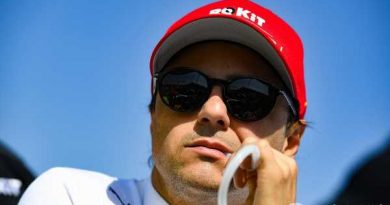 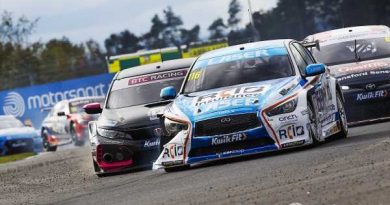 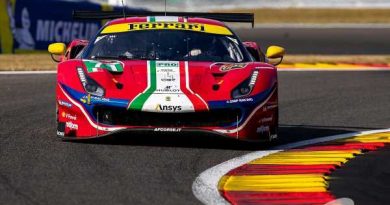