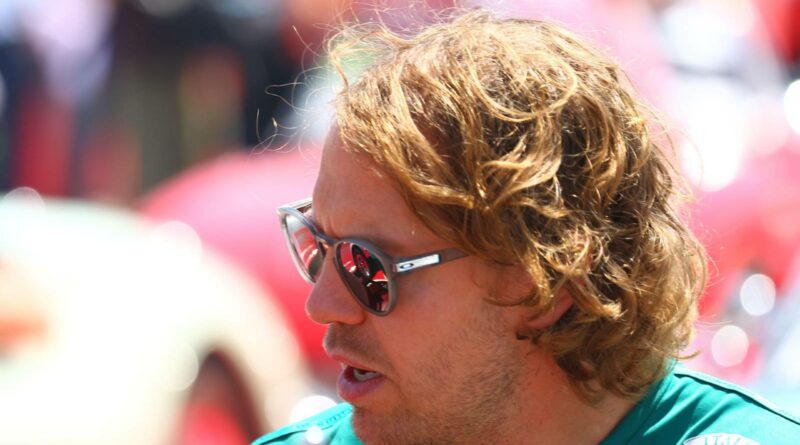 Sebastian Vettel has revealed that calling time on his Formula 1 career was anything but a snap decision.

That may not appear to have been the case considering Aston Martin had been trying right up until this week to convince him to stay with the team for a third season.

But the career trajectory of the four-time former World Champion, who has won only one race since September 2018 onwards, and a family growing up at home ensured it was more of a gradual realisation that the end of the current campaign was the right moment to bow out.

#Vettel says he made the final decision about retiring yesterday, and told the team last night. He first started thinking about his future back in 2018 and has been back and forth since #F1

The German will retire after the Abu Dhabi Grand Prix in November, which is set to be his 300th F1 race weekend having made his debut at the United States GP for BMW Sauber in June 2007.

Asked in an interview with Sky F1’s Ted Kravitz on the eve of the Hungarian Grand Prix weekend when he had made up his mind to retire, Vettel replied: “When? The last years, is the truth.

“I think it’s not one question you ask yourself and then you find an answer and that’s it.

“I know, and I understood I think very early, that it’s a sort of life-changing decision.

“How life-changing is very difficult to grasp because I’m turning around the next corner and don’t know what’s waiting, but that’s true probably for any athlete no matter your sport – whether you choose to or whether you’re pushed into a position due to injury or external factors.

“[It’s] something we all face at some point. To me, it feels like the right point at this stage.”

Sebastian, you have inspired so many throughout your career, both in #F1 and beyond.

Put to him that he is still “quite young” at 35, Vettel replied: “It’s true, and it’s not like I feel old or physically limited to do what I have to do.

“But it’s a whole bunch of things, and I know how much you can dedicate to this sport and how intense it can be. And then it means as well there’s not much room for other things, and it’s the other things I can’t ignore anymore.

“They are growing, literally. I have children, they are getting taller and bigger and stronger in their heads and in their minds. So yeah, things I don’t want to ignore and want to look after.

“So ultimately, I’m in front of the choice what to do and you know the answer now.” 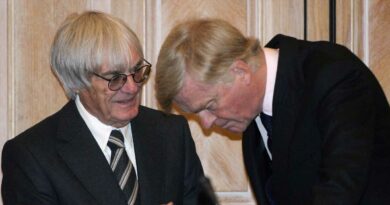 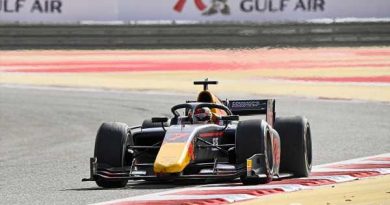 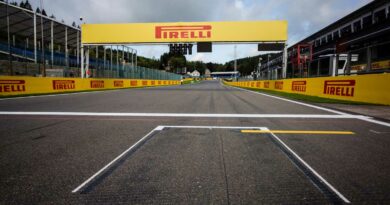