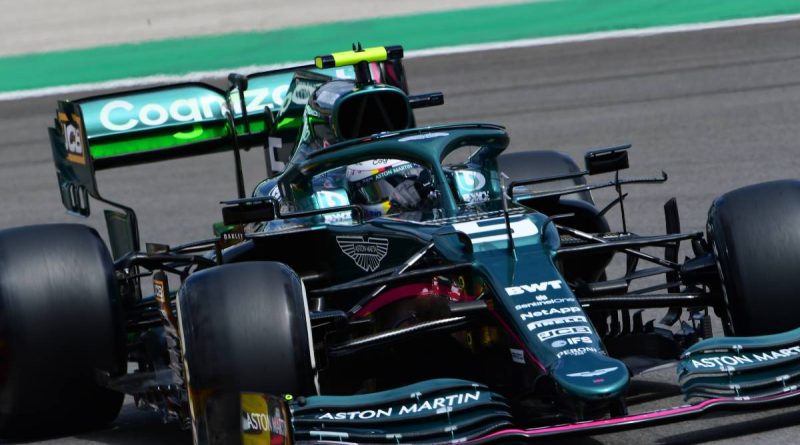 Sebastian Vettel ended his 15-race streak of missing Q3 with a solid display at the Portuguese Grand Prix, but felt he had more pace in him.

The last year and a bit has not been smooth sailing for Vettel, but in Portimao it felt like his true self finally reemerged as he led the Aston Martin charge and booked that spot in Q3 which had eluded him for far too long.

While Vettel’s team-mate Lance Stroll suffered a shock Q1 exit Vettel remained a consistent feature of the top 10, but he was nonetheless slightly frustrated with himself after qualifying P10, believing he had more performance in him.

“Very windy, very difficult for us to get the laps together,” the four-time World Champion told Sky F1 as he reflected on qualifying.

“I think both of us struggled but in Q1 I started to step up and felt quite a bit more comfortable by the second run in Q1. Then Q2 and we made it to Q3, so I think overall pretty happy with that.

“Not so happy with the final lap because I think I had a little bit more in me, the conditions I think changed a little bit, the wind is quite strong in some places so it doesn’t make it that easy to anticipate.

“But nevertheless a better session than the first two.”

Vettel added that the wind made it very difficult for him to judge his own performance throughout qualifying and track why he was faster or slower than expected at the various stages.

“Obviously you can’t see the wind direction and intensity, it was quite gusty so I had some laps where I just lost the car and it just felt like I did something wrong but it turned out to be a gust.

“I think that was the same for all of us. Tricky session but overall a bit better for us.”

When asked about his expectations for the race Vettel was giving little away, but is prepared for battle in a “tight” midfield pack.

“It will be tight, the whole midfield pack is tight, so we will see what we get,” he concluded. 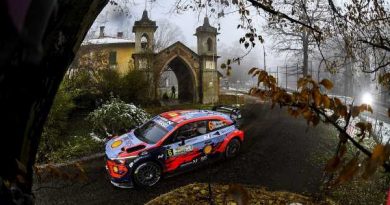 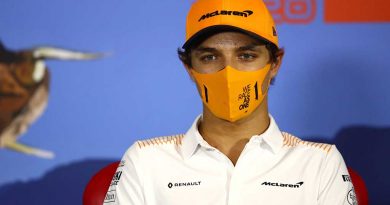 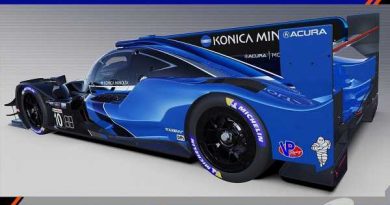