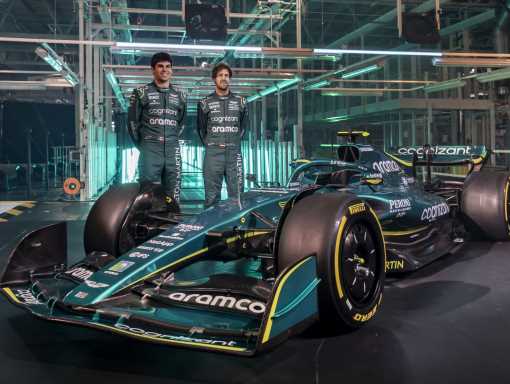 Sebastian Vettel hinted that he may move away from the Bond girl theme when giving a name to his Aston Martin AMR22.

The 2022 launch season gathered pace when Aston Martin unveiled their 2022 challenger, which unlike the Haas and Red Bull launches, did show the AMR22 in its current specification with all of the innovations.

Haas’ launch was a livery and design reveal on a model 2022 car, while Red Bull too had very little to show beyond their updated livery on the RB18 during their event.

It is understandable that a team would want avoid letting any secrets slip as Formula 1 heads into a new regulatory era, but Aston Martin bucked that trend, showing us for the first time what a 2022 car looks like when the engineers have gone to work to give their take on the regulations.

Vettel was on hand for the launch of the AMR22 alongside team-mate Lance Stroll, so naturally, he was quizzed on the name that he had planned for it.

Throughout his Formula 1 career Vettel has come up with his own name for his F1 cars, calling his 2021 Aston Martin ‘Honey Ryder’, paying homage to Aston Martin’s link with the James Bond film franchise.

But, the four-time World Champion is not certain to stick with the Bond references this time around.

Speaking in a press call about idea names for his AMR22, Vettel told RacingNews365.com: “[I hadn’t thought of a name] before I woke up today, but I’ve been asked so many times already today that I’m starting to think of a couple of names.

“But [I] haven’t made up my mind, and usually I don’t do it on my own. I do it together with mechanics.

“Last year, we came up with Honey Ryder because it [was] the first Aston Martin [F1 car], the first for me, the first Bond girl.

“I don’t know, it doesn’t necessarily have to be a Bond girl, but I’m sure we’ll come up with something.”

Perhaps Vettel’s first outing in the AMR22 will spark a few further thoughts? Both Vettel and Stroll are set to drive it for the first time on Friday at Silverstone as part of a filming day. 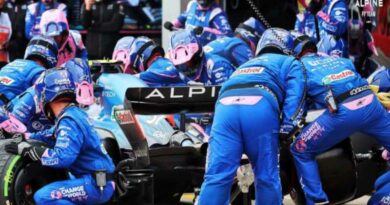 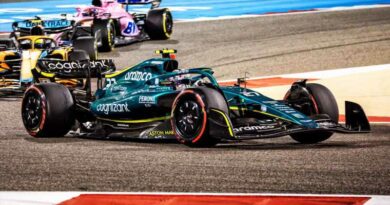 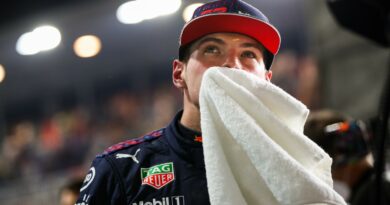