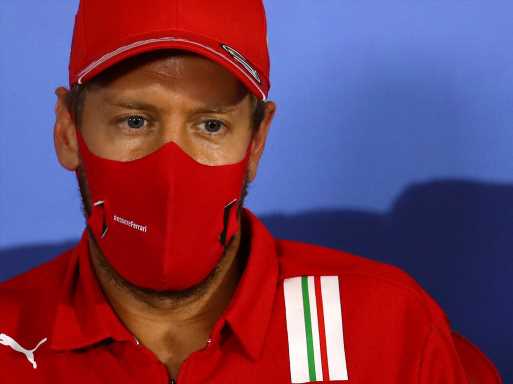 Sebastian Vettel insists both he and Charles Leclerc are “mature enough” to move on from their latest race-ending clash.

Ferrari’s second outing at the Red Bull Ring did not yield the improvements that the Scuderia had hoped for.

In fact it didn’t yield anything except a headache for team boss Mattia Binotto.

Starting 10th and 14th for the Styrian Grand Prix with Vettel ahead of Leclerc, the Ferrari team-mates were in the thick of the midfield battle going through the first few corners.

Heading into Turn 3, Leclerc attempt to take the inside line on Vettel but, with everyone squeezed, he instead mounted the kerb.

Leclerc tried to continue but retired on lap 5 with floor damage.

A double disaster for Ferrari on Lap 1 of the Styrian Grand Prix ?

Vettel and Leclerc collide – and within minutes both are back in the garage#AustrianGP ?? #F1 pic.twitter.com/yMs3rvPfa8

The Monégasque driver was seen speaking to Vettel as the two Ferrari team-mates waited to share their views with the media.

“He told me he messed up,” Vettel revealed. “That settles the matter for me.

“I hold no grudges.

“In the end it is bitter for both of us, because the race should have given us answers to our questions.”

Sunday’s clash is not the first time that the Ferrari pairing have collided, putting both cars out of the grand prix.

They did it at last year’s Brazilian Grand Prix, a shunt that Binotto said at the time belonged to Vettel.

This time it was Leclerc’s fault with the 22-year-old apologising profusely to both Vettel and the team.

“I am disappointed in myself,” he said. “I’m sorry but being sorry is not enough.

“Seb hasn’t got any faults today. I’ve let the team down.”

Vettel is confident the two will quickly put it behind them.

“We are both mature enough to move on from this incident,” he said.

“It is very disappointing, but in my mindset, I am generally optimistic and at least I don’t have to wait long to be back in the car.

“Let’s hope that Hungary will be a better place for us.”

Formula 1 is heading to Hungary this weekend for round three of the championship and part three of the season-opening triple header. 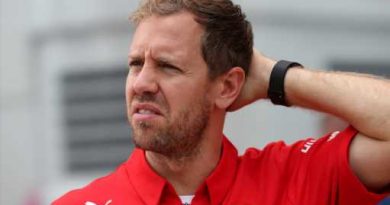 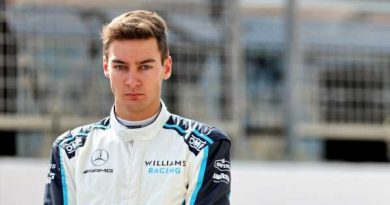 George Russell: Every question is about Mercedes 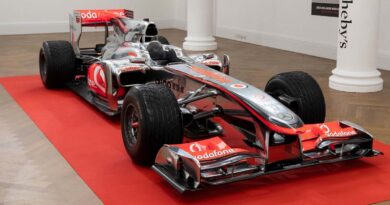