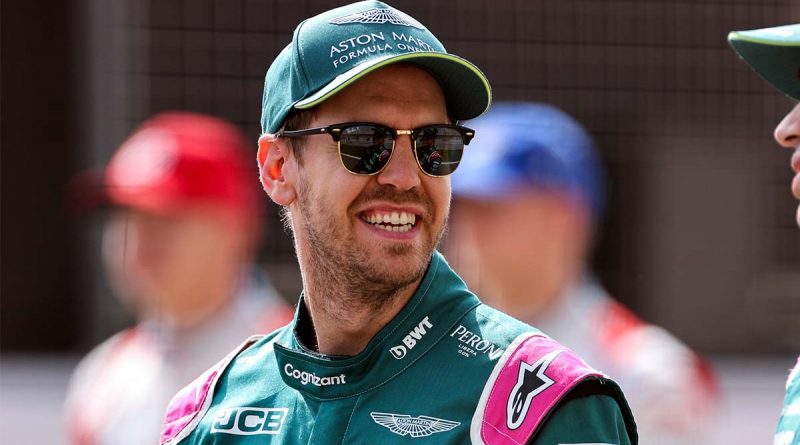 Gerhard Berger has no fears for Sebastian Vettel’s medium-term F1 prospects and believes he will overcome his Aston Martin teething problems.

Vettel has joined Aston Martin from Ferrari this year, aiming to reverse a slide over the last couple of seasons which resulted in him finishing 13th in the 2020 Drivers’ World Championship.

Hopes that the four-time former World Champion would be a renewed force this term were dealt an early setback during pre-season testing in Bahrain, where his running in the new car was badly affected by issues on two of the three days of track action.

A gearshift problem on the second morning and a loss of boost pressure on the third afternoon left the German feeling he was 100 laps short of the Aston Martin experience he needed going into the 2021 curtain-raiser, the Bahrain Grand Prix.

However, Berger does not think Vettel is in the midst of a decline that will bring an end to his illustrious Formula 1 career in the foreseeable future. 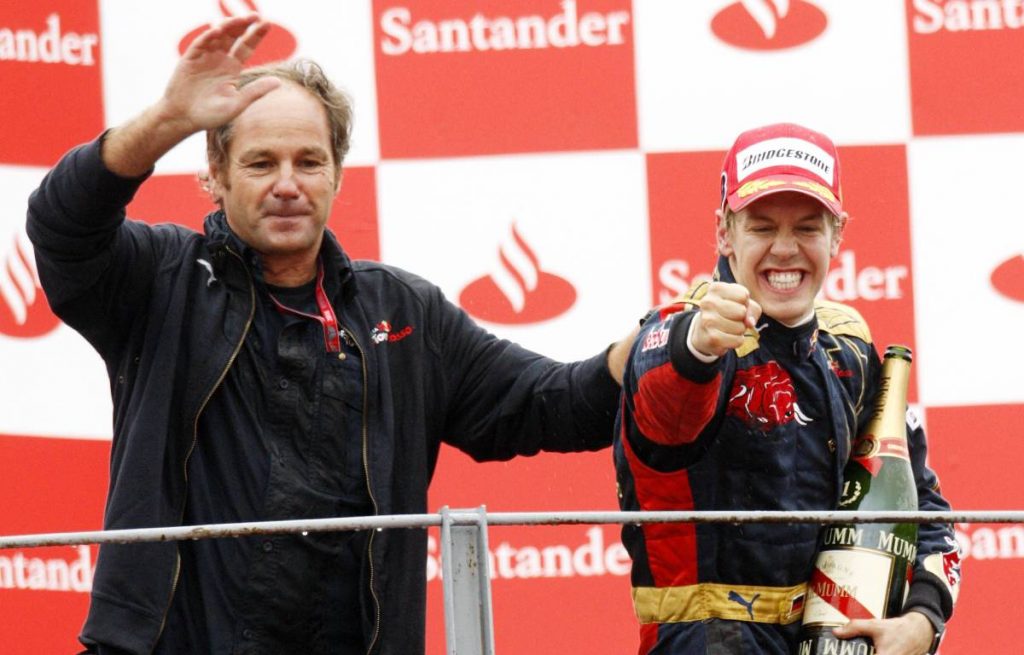 “Sebastian still has three or four good years ahead of him if he wants,” the 61-year-old Austrian, a winner of 10 F1 races, told formel1.de.

“First of all, it’s about getting on the podium regularly. Last year, the team won a race [as Racing Point via Sergio Perez] and with Sebastian Vettel as a driver they might have the chance to come close to victory more often.

“All in all, I think Sebastian can make a good impression there. We will see how good the team really is.”

Berger concurs with many F1 pundits who think Red Bull will sustain a proper fight at the front with Mercedes this season, but that in a head-to-head battle for the drivers’ crown Sir Lewis Hamilton may just edge out Max Verstappen due to his greater experience in such situations.

He also thinks Daniel Ricciardo will make a positive impact at McLaren, but that the Australian’s new team are likely to still find themselves behind Mercedes and Red Bull.

“He’s good for two or three tenths, plus [they have] the Mercedes engine. It’s not enough for the Championship but I see them in third place.

“After that, it’s going to be wide open with Aston Martin, AlphaTauri and Ferrari, who can compete now and then.” 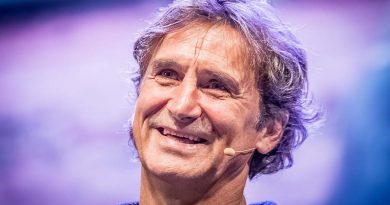 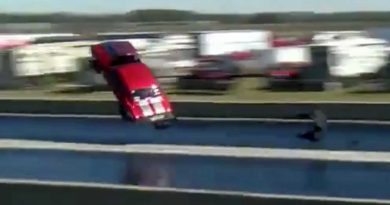 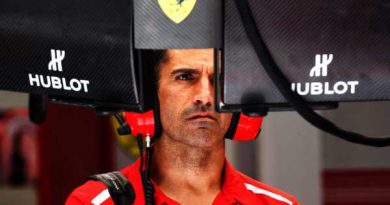