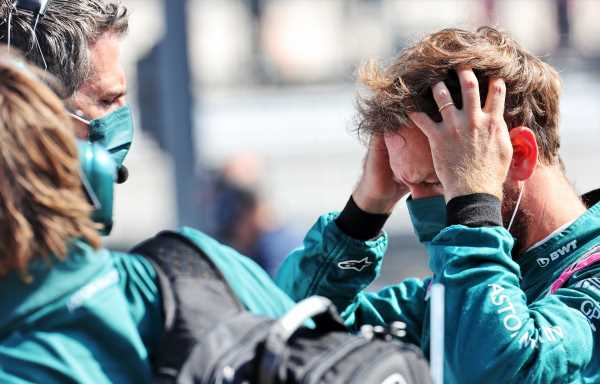 Sebastian Vettel says he is expecting confirmation about his future with Aston Martin to come in the very near future.

The German joined the British team at the end of 2020 after Ferrari decided to replace him with Carlos Sainz going forward.

He signed an initial one-year deal with the team, with an option included to extend it to the end of the 2022 campaign.

That option hasn’t been activated as of yet, and team principal Otmar Szafnauer recently revealed that the deadline for doing so is now “not far off”.

Given that and the fact that the team reportedly offered Fernando Alonso the chance to replace his long-term rival, Vettel’s future has started to look a little less certain.

However, he’s confident that he”ll stay with his current team and is expecting confirmation soon.

“I’m talking to the team obviously, and I think we’ll have an answer very soon, but at this point, no news,” he told reporters in Monza ahead of the Italian Grand Prix.

“As I said, we are talking to each other. I really enjoy working with the team.

“I think the atmosphere is great, and I do believe the future of this team is very, very bright.”

While Aston Martin look likely to retain their current driver lineup for the 2022 campaign, the same can’t be said for many teams.

George Russell will be replacing Alfa Romeo-bound Valtteri Bottas at Mercedes, and former Red Bull driver Alex Albon will be taking the Brit’s spot at Williams.

Vettel is pleased with both moves, excited to see Russell drive for a top team and feeling that Albon deserves a spot on the grid.

“It’s been an exciting week,” he added.

Silly season is by no means over yet either, with the second Alfa Romeo driver for next year yet to be confirmed.

Formula E champion Nyck de Vries looked to be the favourite for the seat at one point, but reports are now suggesting that, with heavy financial backing, Alpine junior Guanyu Zhou could be given the nod instead. 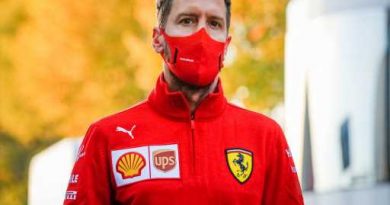 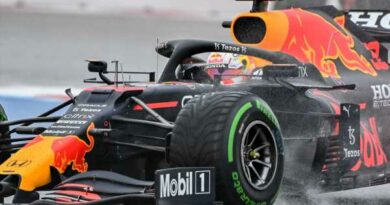 Max struggled to use radio in Sochi downpour 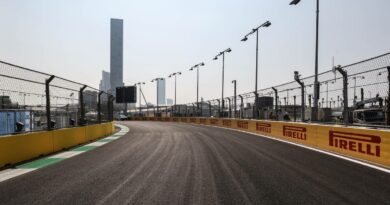