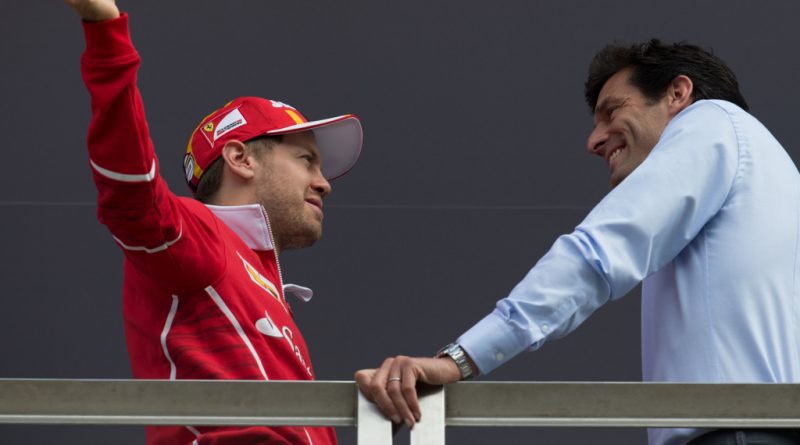 Mark Webber believes Sebastian Vettel’s F1 experience and knowledge makes him the ideal fit for Aston Martin over the next couple of years.

Vettel was recently confirmed by Racing Point, who will be rebranded as Aston Martin for 2021, after he was told by Ferrari before this season began that his contract would not be renewed.

Webber and Vettel were team-mates at Red Bull for five years from 2009-13, winning the constructors’ World Championship in the last four of those seasons and the German the drivers’ crown in each of those campaigns.

They famously clashed over the ‘multi 21’ instruction at Malaysia in 2013, when Vettel passed Webber against team orders to take the win, but get on better these days and the Australian is in no doubt about what his former colleague will bring to Aston Martin. 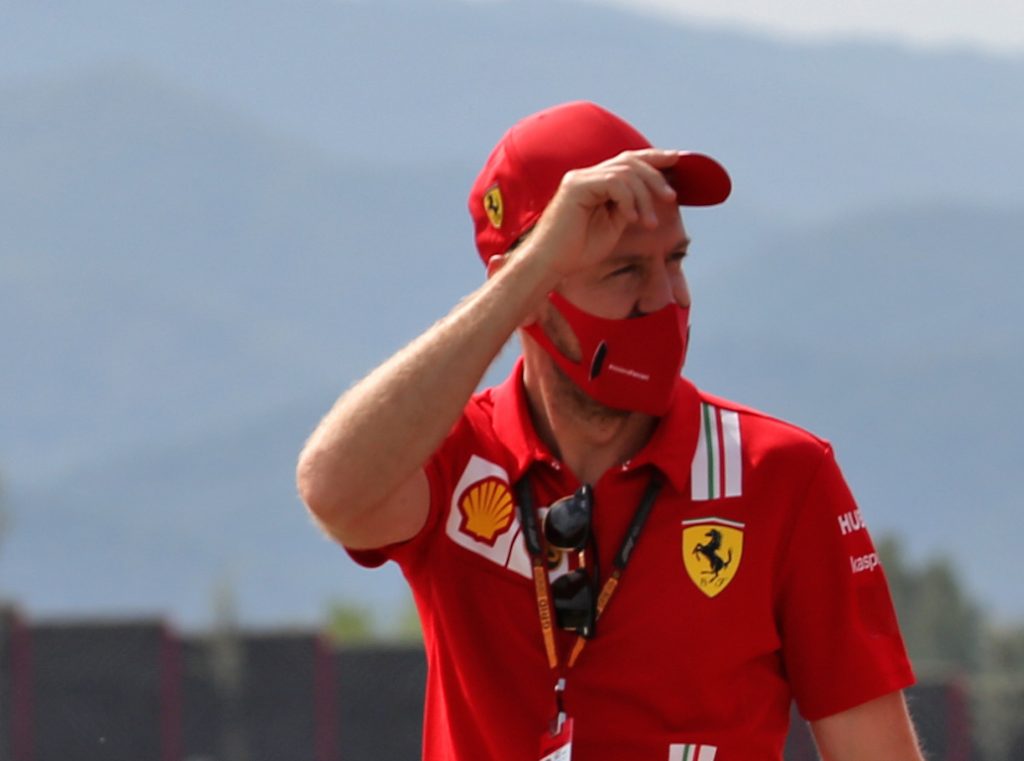 “I’m happy for him, I think it’s a great move from Aston Martin, for them a real masterstroke,” Webber told Channel 4.

“In terms of sheer knowledge, nobody at Racing Point from a driver’s perspective had that much knowledge going to a team.

“Whether it’s how the culture should be, technically taking a car on the R&D phase…Nico Hulkenberg yes, Sergio Perez yes, Lance Stroll, good drivers, but they’re not Vettel quality when it comes to the all-encompassing approach of being a professional Formula 1 driver.

“He’s wanting 2022. That’s when he wants this team to be firing for results back towards the front.”

Although Vettel’s performances during his Ferrari swansong this year have been way below the brilliant best of his Red Bull days, Webber believes the change, combined with his vast experience, will relight the fire.

“I was worried to be honest in terms of how it might fall for him,” said Webber. “I think there is still some energy and fight left in him to still contribute more in this sport and for himself as well.

“I think a new environment will be brilliant for him. He loves the English environment, he flourished in Milton Keynes at Red Bull Racing.

“I think a year at Ferrari is nearly worth two or three years at other teams in terms of the energy and what Maranello demands from a driver, particularly when you’re fighting for World Championships which they were doing when he arrived.” 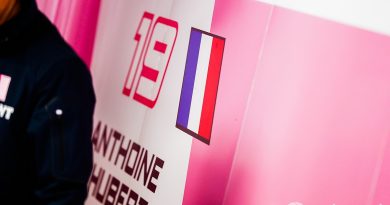 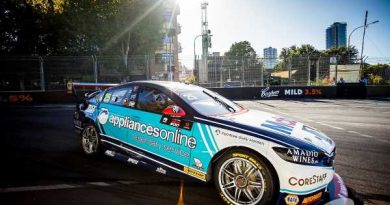 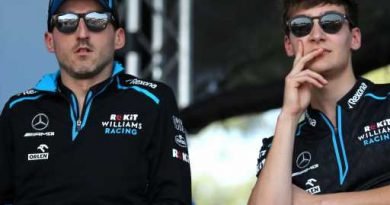