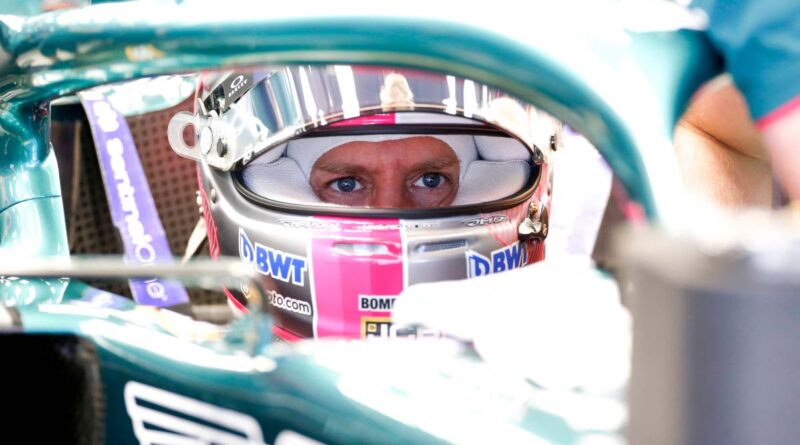 Sebastian Vettel was left wondering what might have been after narrowly missing out on a top-10 grid slot for the Russian Grand Prix.

“No way, no ******* way,” came the exasperated radio message from the four-time former World Champion after his engineer informed him of his position at the end of Q2.

The German had gone fourth fastest in the first part of qualifying, appearing to have strong underlying pace in the changing conditions around Sochi on an evolving track.

But rather than putting all of his focus on other factors around him, he predominantly laid the blame at his own feet for ending up P11 on Saturday.

“I think we could easily have gone through, but I had traffic on the final attempt which didn’t help,” the Aston Martin driver told Sky F1.

“I’m angry with myself that already before [the last attempt] I didn’t put a faster lap in, so I definitely felt we could have had a very good result today. But like that, we are stuck more or less at the edge of the top 10 and it will be a difficult race tomorrow.

The full top 10 for Sunday's race:

“I think in the race it’s not an easy track to overtake, so it’s much better to start further up and survive rather than being fast a little bit further back and not being able to make progress.

“So let’s see what we can do tomorrow.”

On the other side of the garage, Lance Stroll managed to get through to the final qualifying session and seemed relatively pleased with his day’s work as he gets set to line up eighth on Sunday.

“I think it was a good effort until Q3,” Stroll told the official Formula 1 website. “We were pretty competitive all session. It’s a shame in Q3 [that] we were the first car to start the last lap in these conditions, which isn’t great – traction getting better and better every lap.

“That was a bit of a shame, but still a good effort and we can race from where we are tomorrow. It’s a long race, a long run down to Turn 1. We’ll see what we can do tomorrow.”

At the front, a shock top three emerged as Lando Norris took his first ever Formula 1 pole position, ahead of the Ferrari of Carlos Sainz and a flying George Russell in P3. 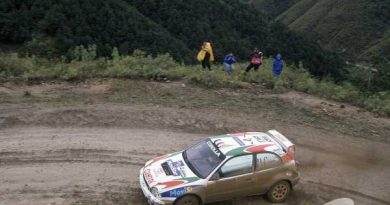 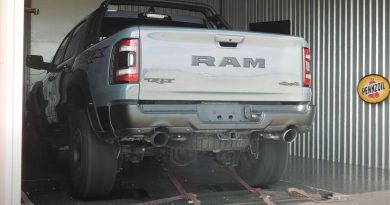