Home » Racing » Schumacher defends crash: We are lagging behind 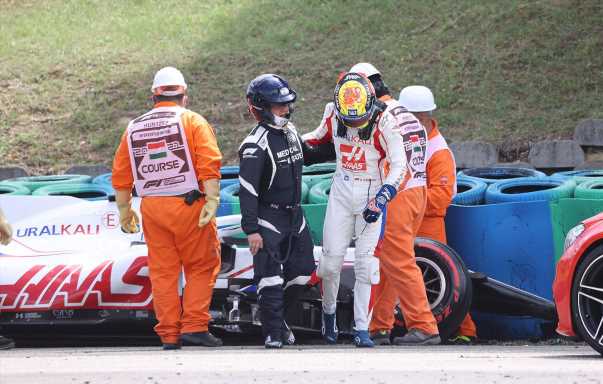 Mick Schumacher says an overly sensitive car and his need to push as hard as possible given that Haas are “lagging behind” led to his Hungarian FP3 crash.

Schumacher put his car in the tyre barrier in final practice for the Hungarian Grand Prix, hitting with an impact of 30G.

Causing heavy damage to the left side of his VF-21, he immediately told Haas that he knows” what that means”, the German unable to take to the track in qualifying.

It was the second time that Schumacher had caused a big crash in final practice, also unable to take part in qualifying in Monaco GP after slamming into the barrier.

Guenther Steiner was critical of his driver.

“(Drivers) have to be able to assess when it is worth taking a risk,” said the Haas team boss.

“The third free practice session is not the right time for this. Maybe we have to sit down again and explain the big picture – that these accidents cause high costs!”

Schumacher, however, has defended himself saying he always has to push in the Haas given that it is so far behind the rest of the field.

“I always do my best, try to find little things here and there, because we’re lagging behind,” he said, as quoted by sportitnow.

“The car reacts very strongly to wind and changes in the surface temperature of the tires. I didn’t see the rear breaking out in the curve.”

“Hope Steiner apologises to Mick Schumacher,” he wrote in his post-race review for Sky Germany.

Citing Schumacher’s defending during the grand prix against first Max Verstappen and then Lewis Hamilton, Ralf reckons the 22-year-old did a good job on Sunday.

“Mick Schumacher was significantly stronger than his team-mate,” he added. “He made no mistakes under pressure with Hamilton and Verstappen behind him.

“I just hope that his team boss Guenther Steiner apologised to Mick or quickly apologised.

“This public statement about his driver without having spoken to him beforehand is an absolute no-go and has nothing to do with driver management, especially of young people.”

Schumacher finished P12 in Hungary, his best result to date, with Haas the only team yet to get off the mark after Williams recorded a double points-haul. 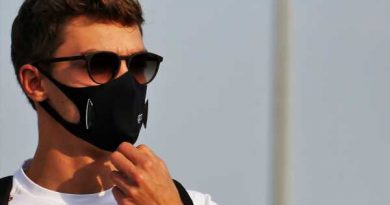 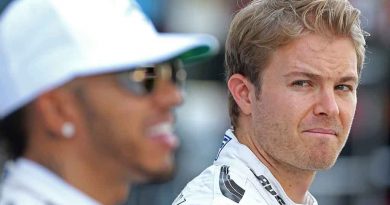 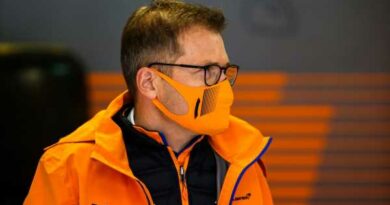