Home » Racing » Russell In, Bottas Out, as Mercedes Opts for Youth over Experience 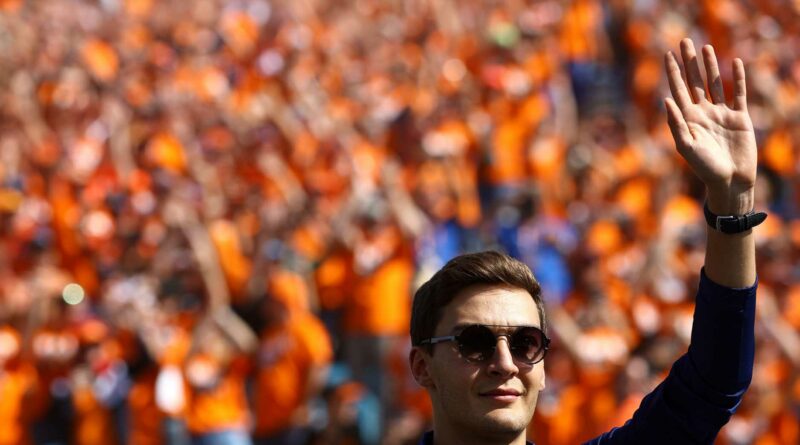 The long-running saga is at an end: Lewis Hamilton’s Mercedes teammate in Formula 1 next season will be George Russell.

Mercedes has fielded Valtteri Bottas alongside Hamilton since Nico Rosberg retired at the end of 2016, but the rise of junior driver Russell made him impossible to ignore any longer.

Mercedes’ decision creates an all-British lineup for 2022, the first in Formula 1 for a decade, when Jenson Button partnered Hamilton for three years at McLaren.

It is a change in tact from Mercedes, which has historically valued stability and experience, but one that is highly calculated and which has not been made on a whim.

Mercedes has had Russell under its wing since 2016 and he stormed to back-to-back titles in the GP3 Series and Formula 2. During that period across 2017-18 he became increasingly integrated within Mercedes’ camp and tested Formula 1 machinery—impressing with his speed and aptitude. He would often spend grands prix within Mercedes’ garage, sitting alongside team boss Toto Wolff and the late Niki Lauda.

Russell signed a three-year contract with Williams—the team supplied by Mercedes engines—but his arrival in 2019 coincided with the British squad’s sharp regression through the order. Despite the bleak situation, Russell was a beacon of light for the team, regularly excelling, and has been a figurehead in its ongoing revival. 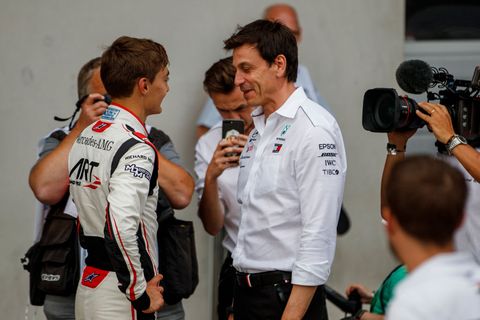 It was in Bahrain last year that Russell’s star quality truly shone, when he was drafted in to replace COVID-positive Hamilton at Mercedes. In spite of an inadequate seating position, his lofty frame, and his inexperience in Mercedes’ Formula 1 car, Russell came within 0.026s of Bottas’ pole position time, before dominating most of the race. He showed composure and excellent racecraft in between a disastrous pit stop and puncture that derailed his victory prospects. His application during that unexpected opportunity impressed Mercedes’ hierarchy—as did his mature reaction to such a devastating outcome.

Russell’s rise continued through 2021, despite some road bumps, putting himself firmly in the frame. In Hungary Russell finally scored his first Williams points, finishing eighth, and followed it up with a shocking front-row grid position during qualifying in Belgium. The rain disaster on race day meant that lap netted Russell his maiden podium, Williams’ best result since 2014, and a healthy haul of points. By the time Russell put the eighth-best car on the front-row of the grid, Mercedes had long since made up its mind to take him for 2022 and beyond.

Russell’s move to Mercedes continues the recent trend of Formula 1 front-runners looking towards youth, joining the likes of Red Bull’s Max Verstappen and Ferrari’s Charles Leclerc, both 23, 21-year-old McLaren leader Lando Norris, and Formula 1’s newest race winner, Alpine’s 24-year-old Esteban Ocon. Mercedes also has to consider Russell as a potential long-term successor to Hamilton, who has signed through 2023, but turns 37 in January. Hamilton will not be around forever.

Russell nonetheless has big shoes to fill. Mercedes is on a streak of seven straight titles, which could be eight by 2022, and predecessor Bottas played his role to near perfection.

“He has been the best teammate I’ve had the pleasure of working with,” said Hamilton on Bottas. Addressing Bottas directly, he said: “Where you truly stand out to me is the human being you are and gentleman. You are greater than you know.” Bottas will have another chance in Formula 1, joining Alfa Romeo, on a multi-year deal. It is a chance to step out of the shadows and mould a team unaccustomed to success around him. 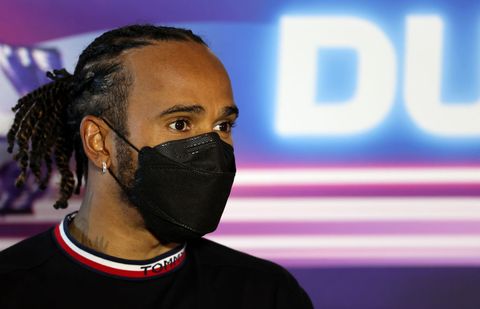 Russell has to go from trying to exceed expectations to delivering on them week in, week out, challenging for regular podiums and victories as opposed to settling for points. And he has to do that alongside a driver who has taken 99 victories, 101 poles, and seven titles, and who remains a formidable racer, even into the twilight of his career. But it is a challenge which Russell is relishing.

“I’d be lying if I said I wasn’t absolutely buzzing,” said Russell. “It’s a huge opportunity and one I want to grab with both hands.

“But I’m under no illusions as to the scale of the challenge. It’s going to be a steep learning curve. Valtteri has set a high bar, consistently delivering week in and week out, scoring wins, pole positions, and helping win multiple championship titles.

“I’ve looked up to Lewis since I was in go-karts and the opportunity to learn from someone who has become a role model both on and off track can only benefit me as a driver, a professional, and a human being.”

The will they-won’t they debate has been rumbling on in Formula 1 circles for several months, and for team boss Toto Wolff the announcement comes as a relief.

“George has been a winner in every racing category—and the past three seasons with Williams have given us a taste of what the future could hold for him in F1,” said Wolff. “Now, it is our challenge together to help him continue learning within our environment and alongside Lewis, the greatest F1 driver of all time.

“I am confident that as their relationship grows, they will form a strong team and deliver for Mercedes on and off the track in the years ahead. It’s a weight off our shoulders to have our plans for 2022 clear and announced. But now, our focus returns to the final nine races of this season and putting everything into our challenge for this year’s world championships.”

How do you think George will fare at Mercedes? Will he perform in the number two spot as well as Bottas did? Share your thoughts in the comments below. 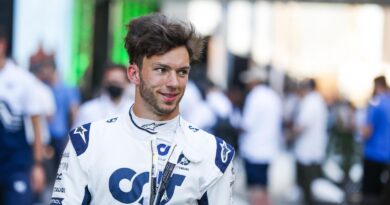 Pierre Gasly another driver to call out Drive to Survive authenticity 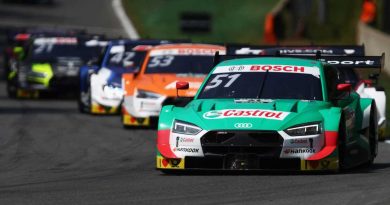 DTM Is on the Verge of Collapse 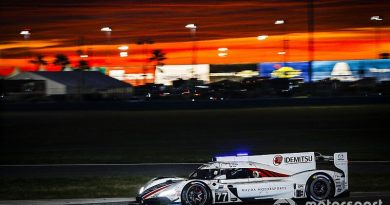 Mazda’s second place “like a victory” after previous troubles