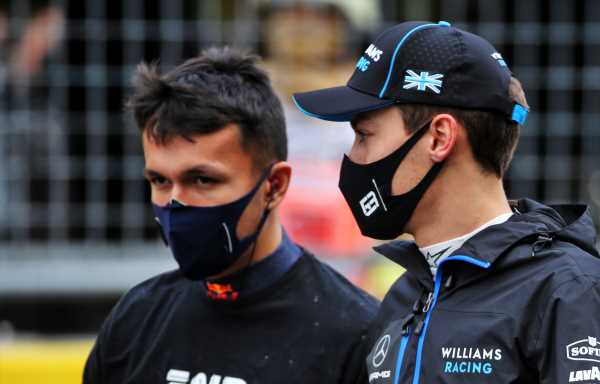 George Russell didn’t influence Williams’ decision to sign Alex Albon but rather “confirmed” to the team that the Thai driver was the right choice.

Earlier this week the long-awaited confirmation the Russell would be heading to Mercedes for the 2022 season finally came, the Brit replacing Valtteri Bottas as Lewis Hamilton’s team-mate.

It didn’t take long for Williams to announce his replacement, the team signing Albon as Nicholas Latifi’s new team-mate.

The decision means Albon is back on the grid after a year as Red Bull’s reserve driver, and he is being reunited with his former GP2 rivals, Russell and Lando Norris.

The Thai-British racer finished third behind Russell and Norris in the 2018 Formula 2 championship.

All three stepped up into Formula 1 the following season but while Russell’s progress has seen him move from Williams to Mercedes, and Norris has extended his stay with McLaren, Albon found himself briefly out of Formula 1, dropped by Red Bull after the 2020 season.

He’ll be back come 2022, and can in part thank Russell for that.

“I built a very close relationship with George through this season,” GPFans quotes Capito as having said.

“We work very well together and of course he told me about what he thinks about Alex and that they are personal friends as well.

“So I had to be, whilst of course it is very much appreciated what George thinks about Alex, on the other hand I had to be very rational about it, how to evaluate which driver is the right driver for us.

“I wouldn’t say it influenced, but it confirmed that we had taken the right decision.”

Just wanted to say a big thanks to everyone for your messages yesterday, the support has been incredible!

After three years down in P10, Williams are on course to finish this season eighth in the Constructors’ Championship thanks to double points-hauls in Hungary and again in Belgium.

Asked whether Albon could be the key to Williams taking another step forward come 2022, Capito replied: “At the moment I wouldn’t see why not. It would be nice if it turns out like this, but in racing, you never know.

“A lot of things can happen but that was part of our choice, was somebody who we can build a team with and already still has experience with a young age.

“I think he has fantastic experience. He went through a lot, he had his ups and his downs that have made him very mature as a driver and he is from an age that I think he has the best still to come and that was what was one of the major decision points.” 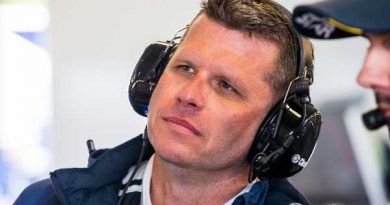 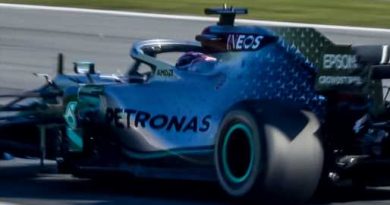 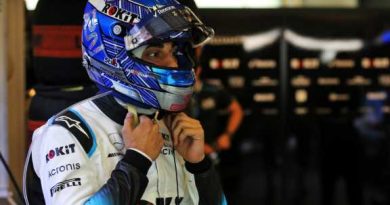 Roy Nissany to be 'World Champion with Williams' 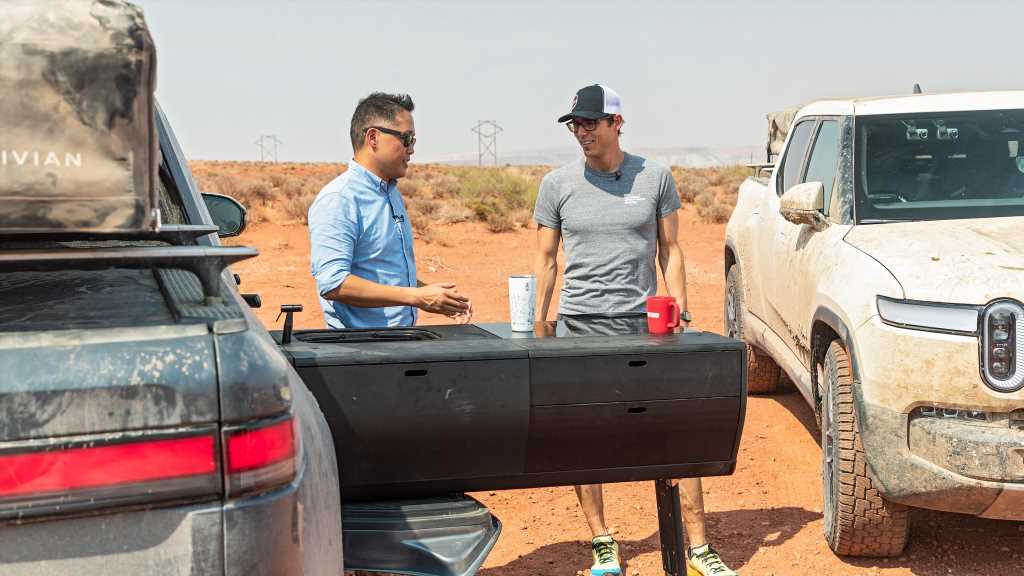 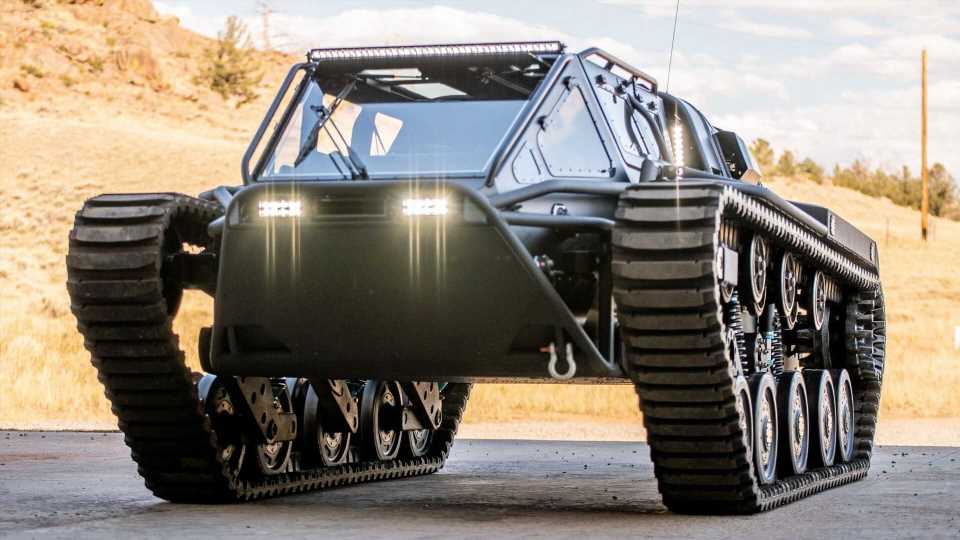 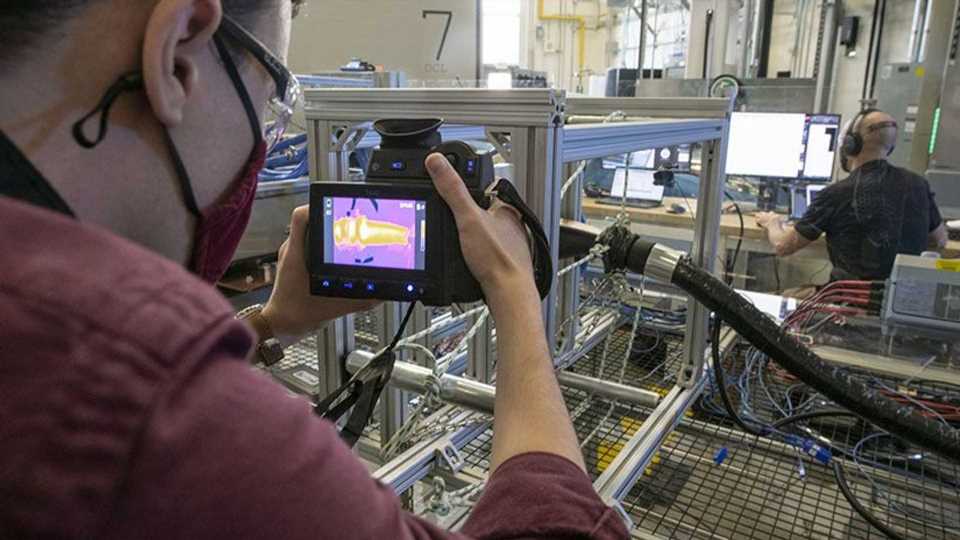