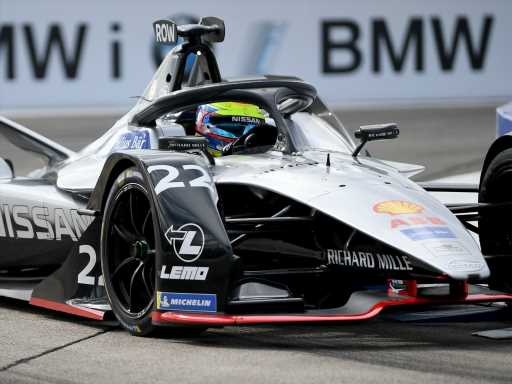 Oliver Rowland has said he grew tired of chasing his Formula 1 dream due to the “extremely political” nature of the sport.

Rowland was a former test and reserve driver for Renault and Williams but was unable to take the next step forward and land a seat in Formula 1.

But, Alex Albon’s switch to Toro Rosso gave Rowland the opportunity to start properly forging a career in Formula E with Nissan e.Dams.

The opportunity to try something new seemingly came at the right time for the British driver, who is now eager to make a name for himself.

“I spent a long time chasing the Formula 1 dream and I got very close,” Rowland told CNN Sport.

“I saw a lot into Formula 1; it’s extremely political and it’s not always the most talented guys that get there.

“There are various different factors and I ended up a little bit tired of it to be honest.

“I’ve come into Formula E and it seems like such a breath of fresh air. I’m just so happy to be here.

“Formula 1 is not on my radar whatsoever. I think with the direction that Formula E is going in the future is here.

“If I can really make a name for myself in Formula E then there’s no reason for me to be looking elsewhere.” 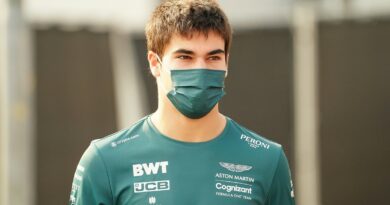 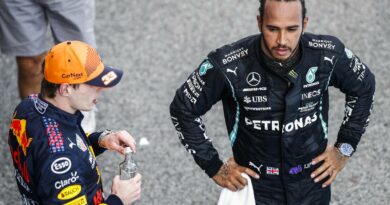 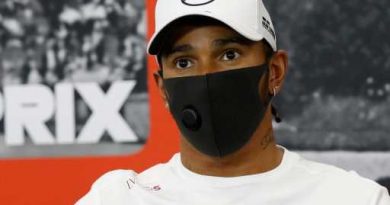