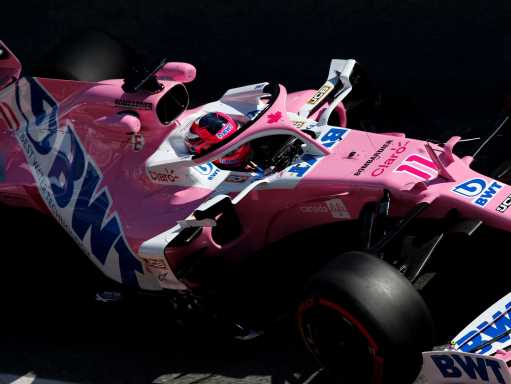 Perez stood out from his midfield rivals in Sunday’s Russian Grand Prix, taking the chequered flag 30 seconds behind race winner Valtteri Bottas and 22s ahead of fifth placed Daniel Ricciardo.

On a weekend where it had looked as if Renault had Racing Point’s measure, Perez put in a faultless drive to climb to ninth in the standings.

He has 56 points, just one behind his team-mate Lance Stroll – and he did that while being forced to sit out two grands prix.

Sergio Perez has missed two races this season. Yet he is only one point behind his team-mate and just nine points off P4 in the World Championship.

What Perez doesn’t have, though, is a seat for next season after Racing Point decided to put Sebastian Vettel in the car.

“Perez deserves to stay in Formula 1,” Brawn wrote in his post-race column.

“This was another superb performance from Sergio Perez, who is going through his divorce proceedings with Racing Point.

“He is clearly still hurting after being let go, in favour of Sebastian Vettel, but that does not appear to be impacting his on track form. If anything, it’s motivating him.

“It was even more impressive given the lack of availability of the big upgrade which his team mate Lance Stroll is enjoying.

“To put in that kind performance in those circumstances shows why he deserves to stay in F1.” 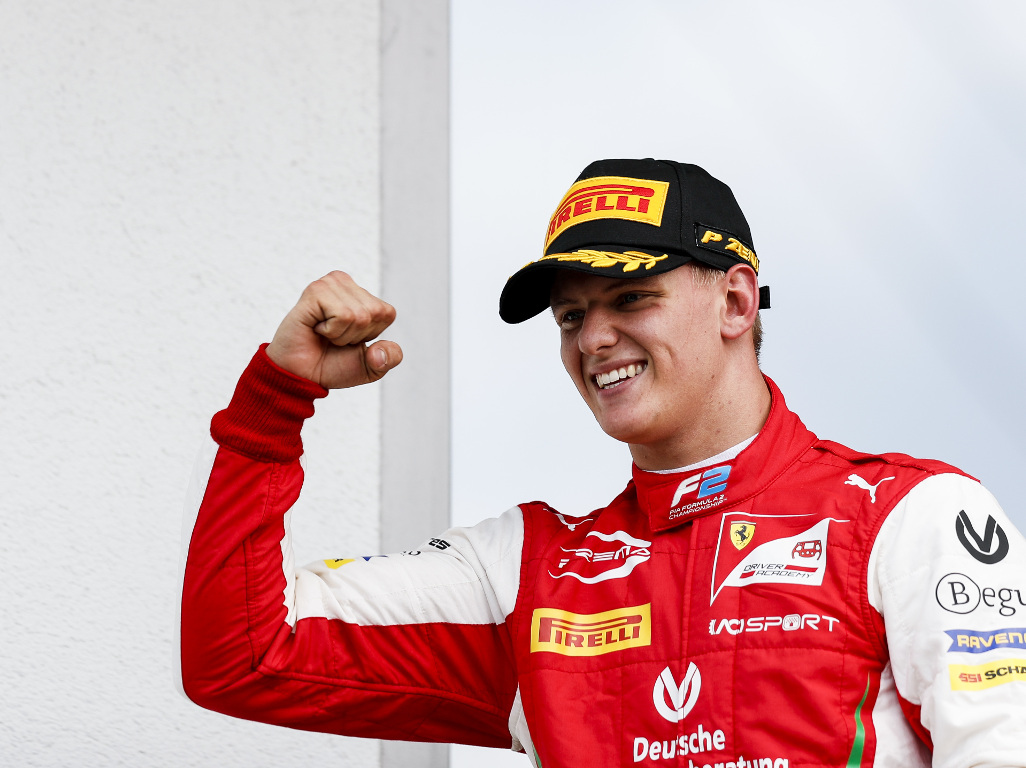 Perez has been linked to Alfa Romeo and Haas for next season and could find himself teaming up with rookie driver Mick Schumacher.

The 21-year-old German won Saturday’s Formula 2 feature race in Sochi before finishing P3 in the red-flagged sprint race on Sunday.

He extended his points-scoring run to 12 races and also his lead in the championship. He’s up to 191 points, 22 ahead of Callum Ilott.

Brawn would like to see Michael Schumacher’s son promoted next season.

“When you carry the mantle of the name Schumacher, it’s not an easy gig.

“It can give you some benefits, but you’re the subject of scrutiny the whole time.

“Mick has handled it amazingly well and in the latter part of this season, his second season in Formula 2, we have started to see him mature and develop extremely well as a racing driver.

“Russia was an excellent weekend for him and I’m full of optimism for his future.” 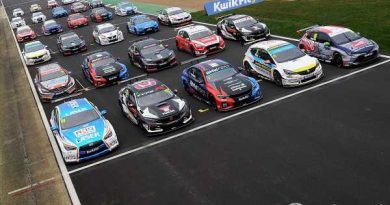 BTCC reverts to full 10-round schedule for 2021 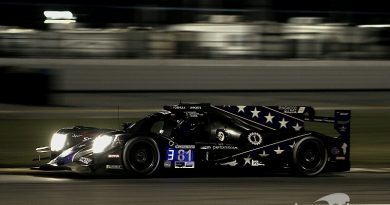 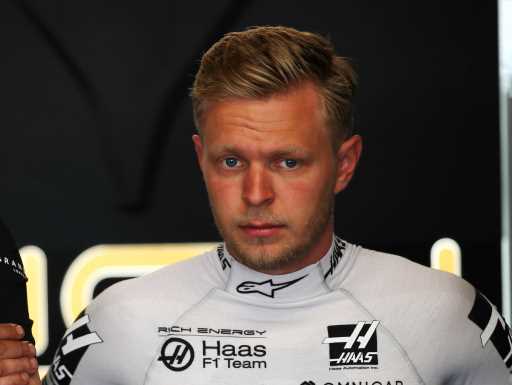