Home » Racing » Romain Grosjean: Not the tyres you would dream of 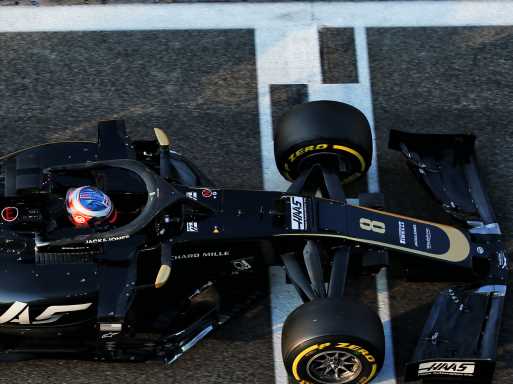 Covering 146 laps during Tuesday’s Pirelli tyre test, Romain Grosjean has a fair idea about the 2020 Pirelli tyres and says they are “not what you would dream of”.

With Haas having struggled with their tyres throughout the 2019 season, Grosjean was one of the busiest drivers out on track on Day One of the two-day test.

The Frenchman covered two-and-a-half grand prix distances with a best time of 1:39.536 on next year’s C5s.

He, however, isn’t sure Pirelli should be making the change.

“I don’t know. It’s too early to stay. But it shouldn’t really be a question, should it?” he told Autosport.

“That’s where we are. If you ask me right now, I don’t know.

“Depending on the track I would tell you one or the other. [But] this is not going to happen.

“After one year of development, you would like to be saying, ‘I am going to race the 2020, no question’.”

“They [the 2020 tyres] are different,” Grosjean said. “There are some positives and there are some negatives.

“They did a big change. We need to look at how we’ve been running the cars and make sure we are on the maximum of everything.

“But, if you ask me if I’m very happy about the new tyres, and [if] this is going to solve some of the problems – the thermal degradation, sensitive to following another car – I just have to tell the truth.

“And no, it’s not going to change that problem fully.

“The degradation on some compounds was better. Being able to run lower pressures also helps you. So those are the positives.

“But it’s not what you would dream of.” 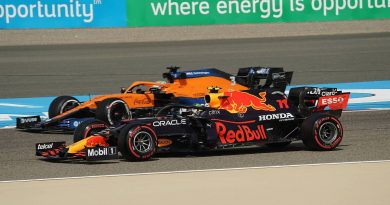 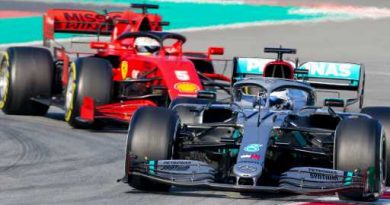 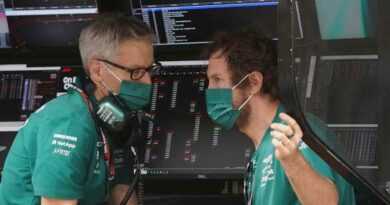