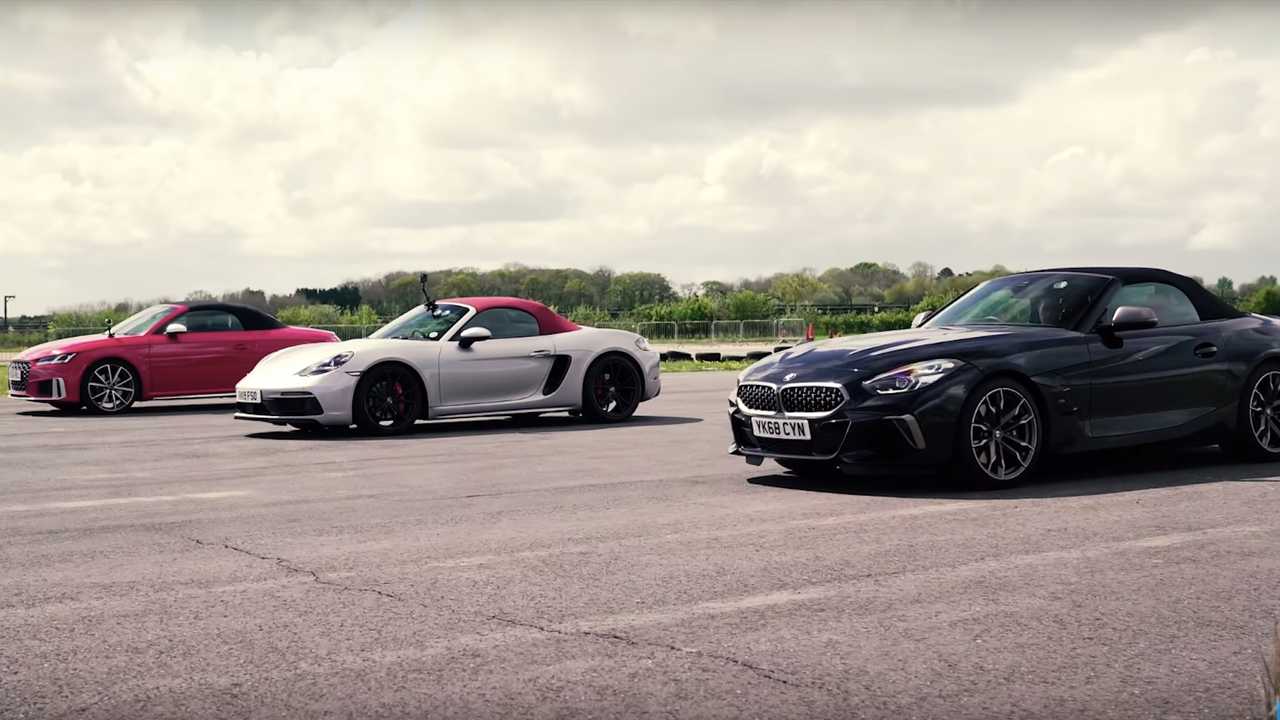 Which of these convertibles would you place your bet on?

We’ve seen this before. A drag race where the drivers could feel the air combing through their hairs. It was a bit of a mismatch then, however, as the contenders were a McLaren 720 Spider, a BMW S1000RR superbike, and an Ariel Atom 4 lightweight sports car. We all know who won that one but this next roofless drag race starts at a common ground.

The BMW Z4, the newest roadster in town, faces tough competition as the fastest roofless car with the Porsche Boxster GTS and Audi TT-S. Which of these three convertibles would you place your bet on? 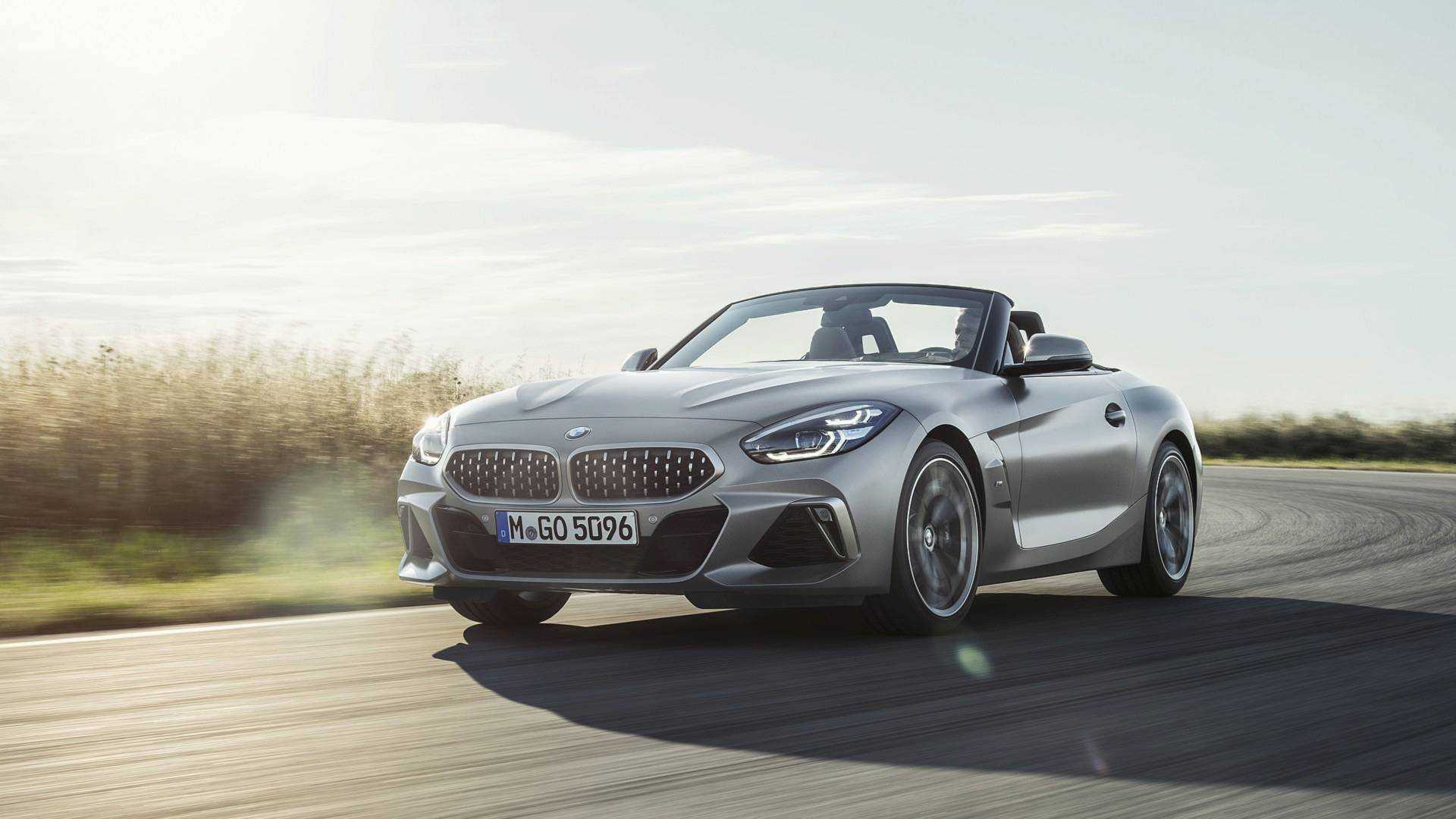 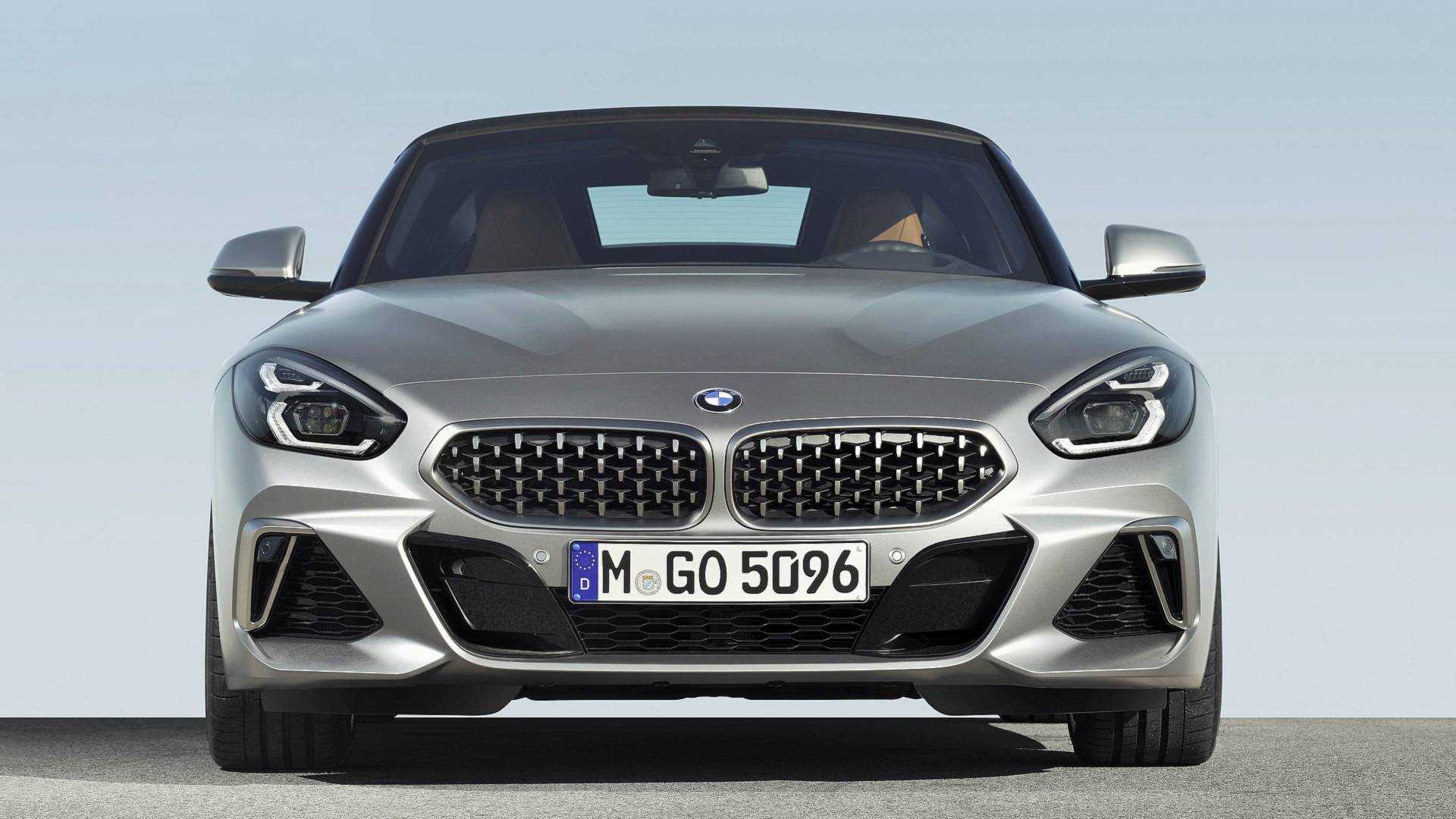 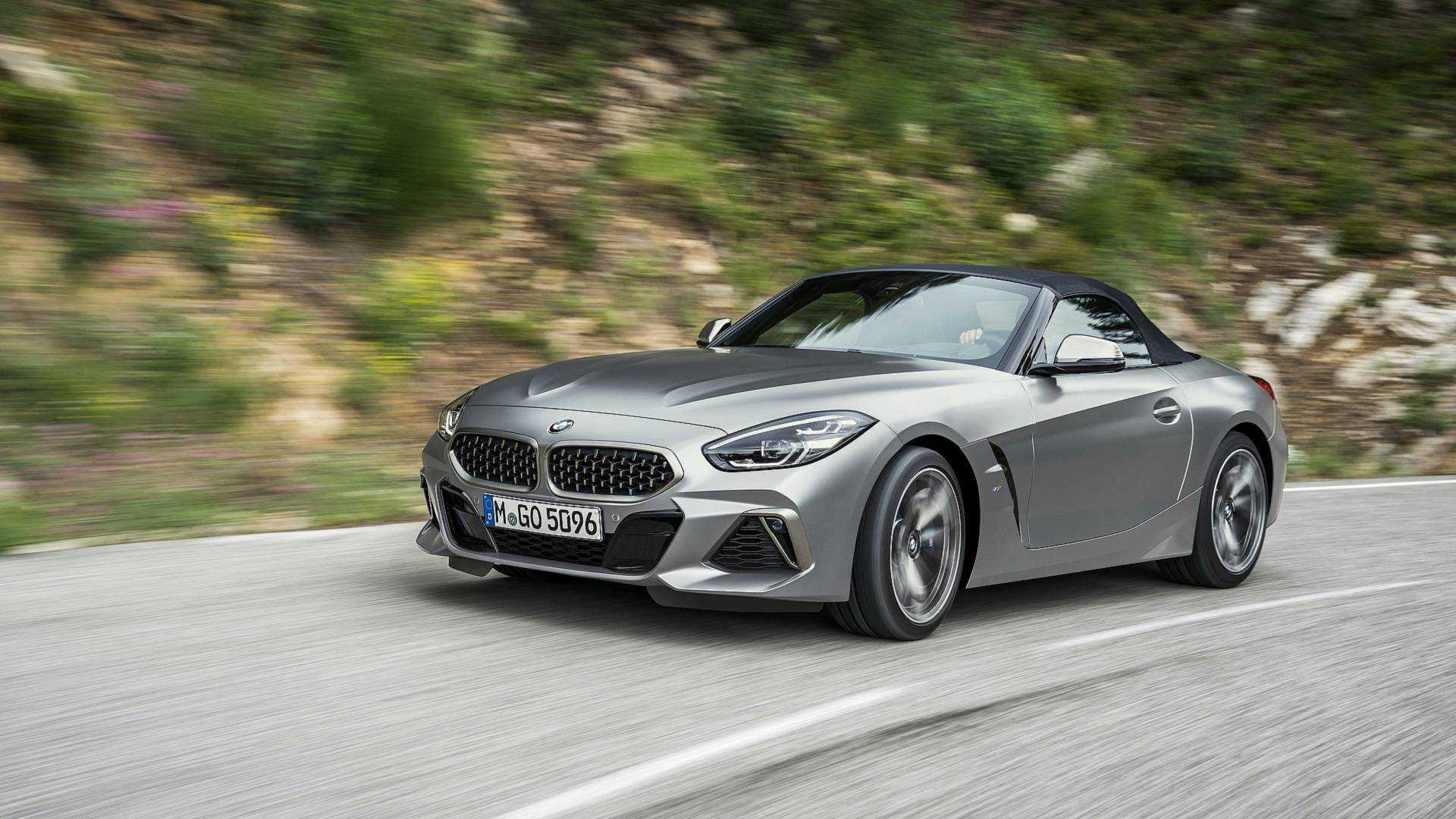 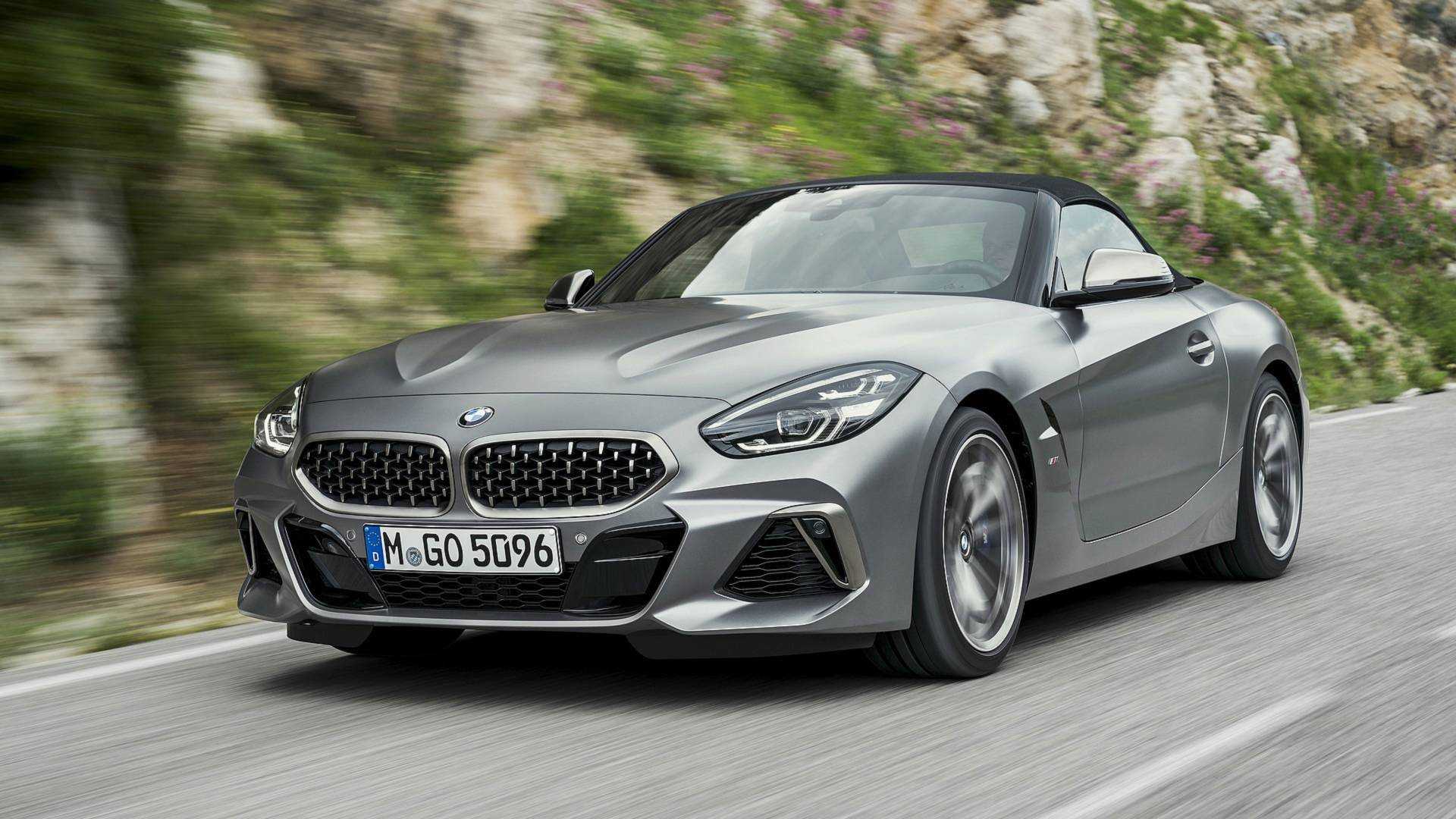 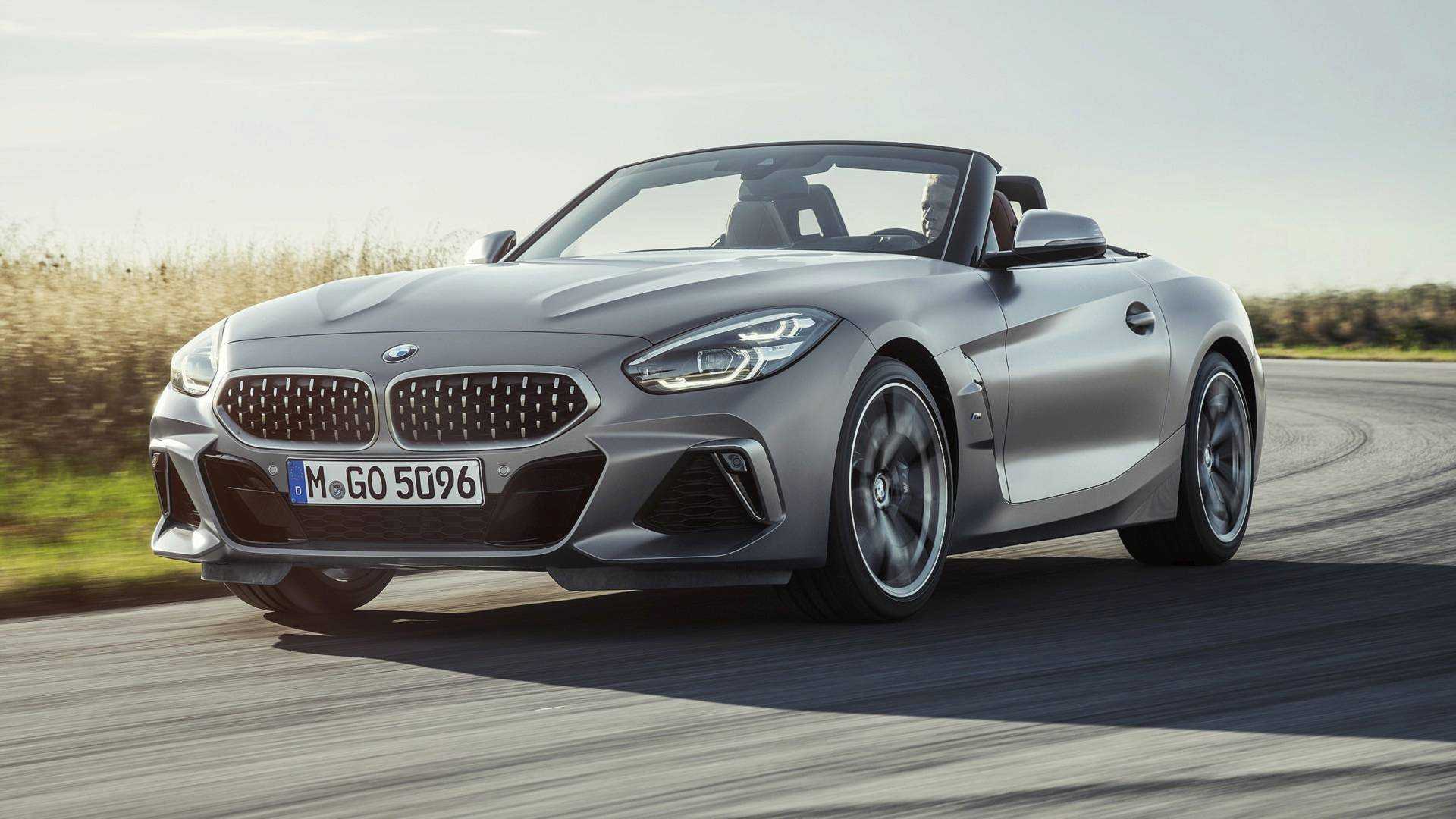 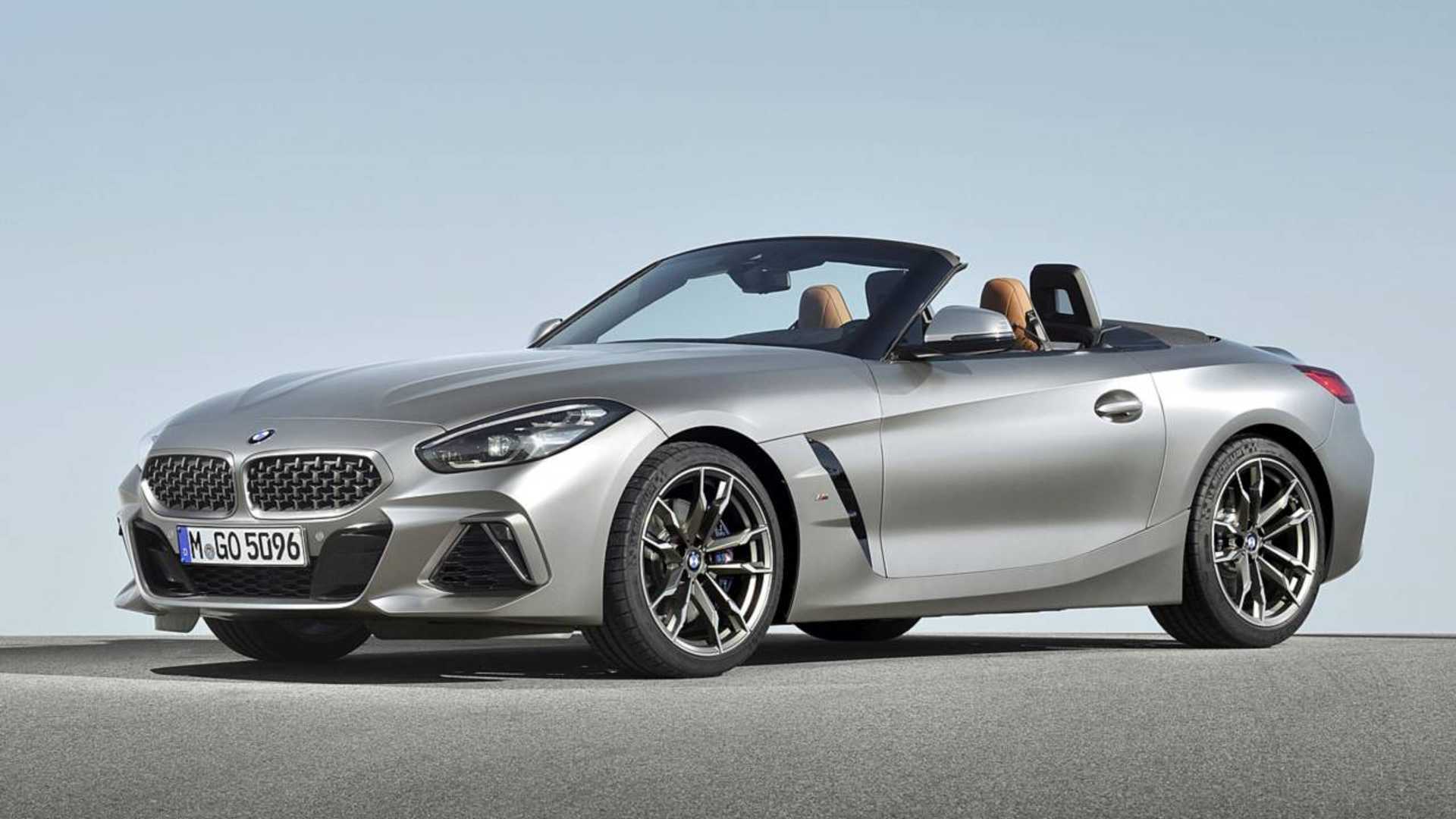 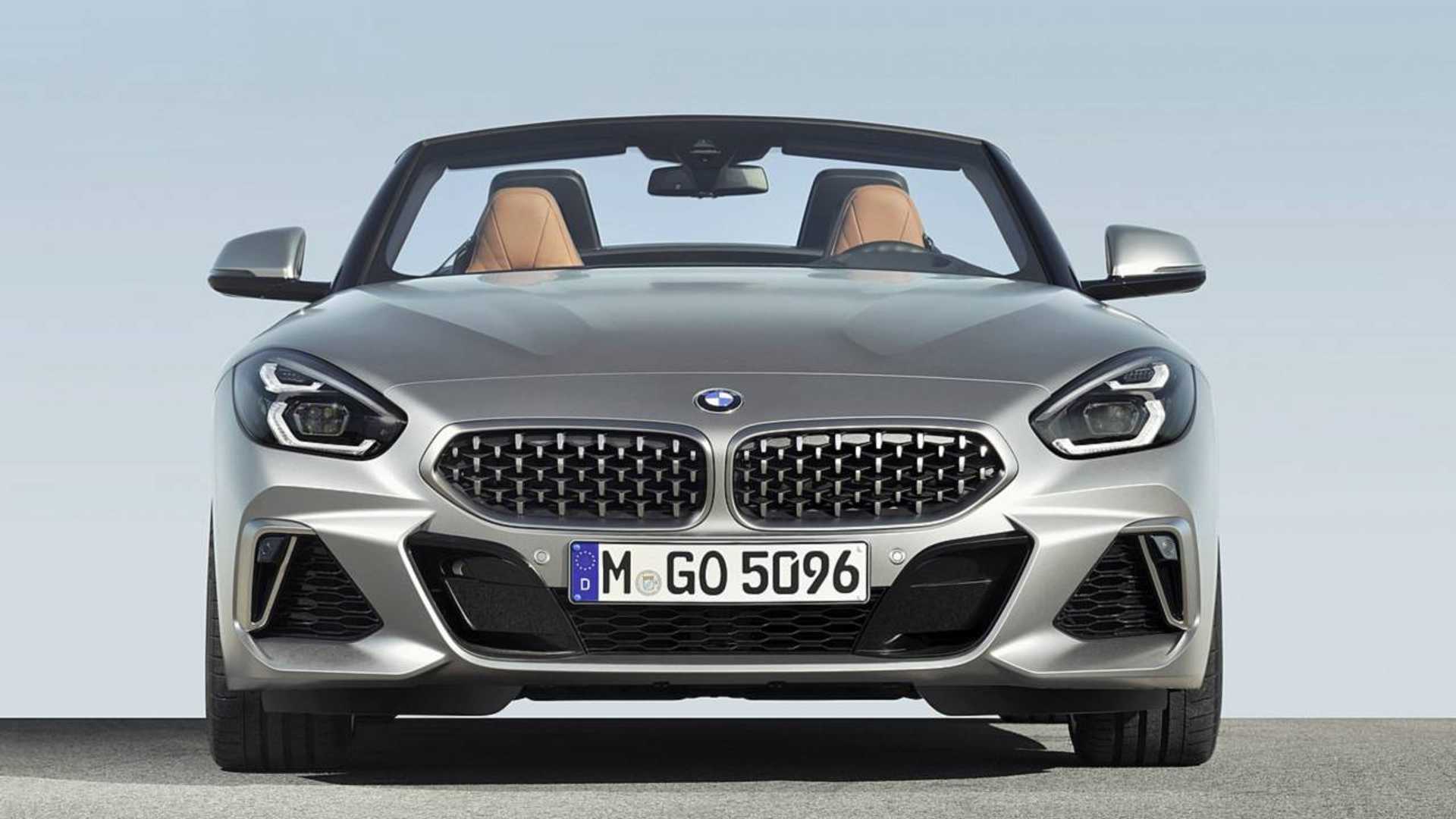 To give you an idea as to how these roadster’s spec sheets stack against each other, let’s crunch the numbers here first.

The Austrian-made BMW Z4 M40i is, of course, powered by a 3.0-liter turbocharged inline-six engine that’s shared with the Toyota Supra A90. It pushes the roadster to 60 miles per hour (96 kilometers per hour) in an estimated 4.4 seconds. European models of the Z4 is rated at 335 horsepower and 369 pound-feet of torque. Sending the power to the rear wheels is an eight-speed ZF automatic transmission.

The Porsche Boxster GTS, however, has four-pot mill under its hood. This turbocharged engine pushes out 365 hp and 317 lb-ft of torque, also to the rear wheels, but via a 7-speed dual-clutch automatic. It can reach 60 mph from a complete standstill in just 3.9 seconds.

Three-Way Drag Races You Should See: 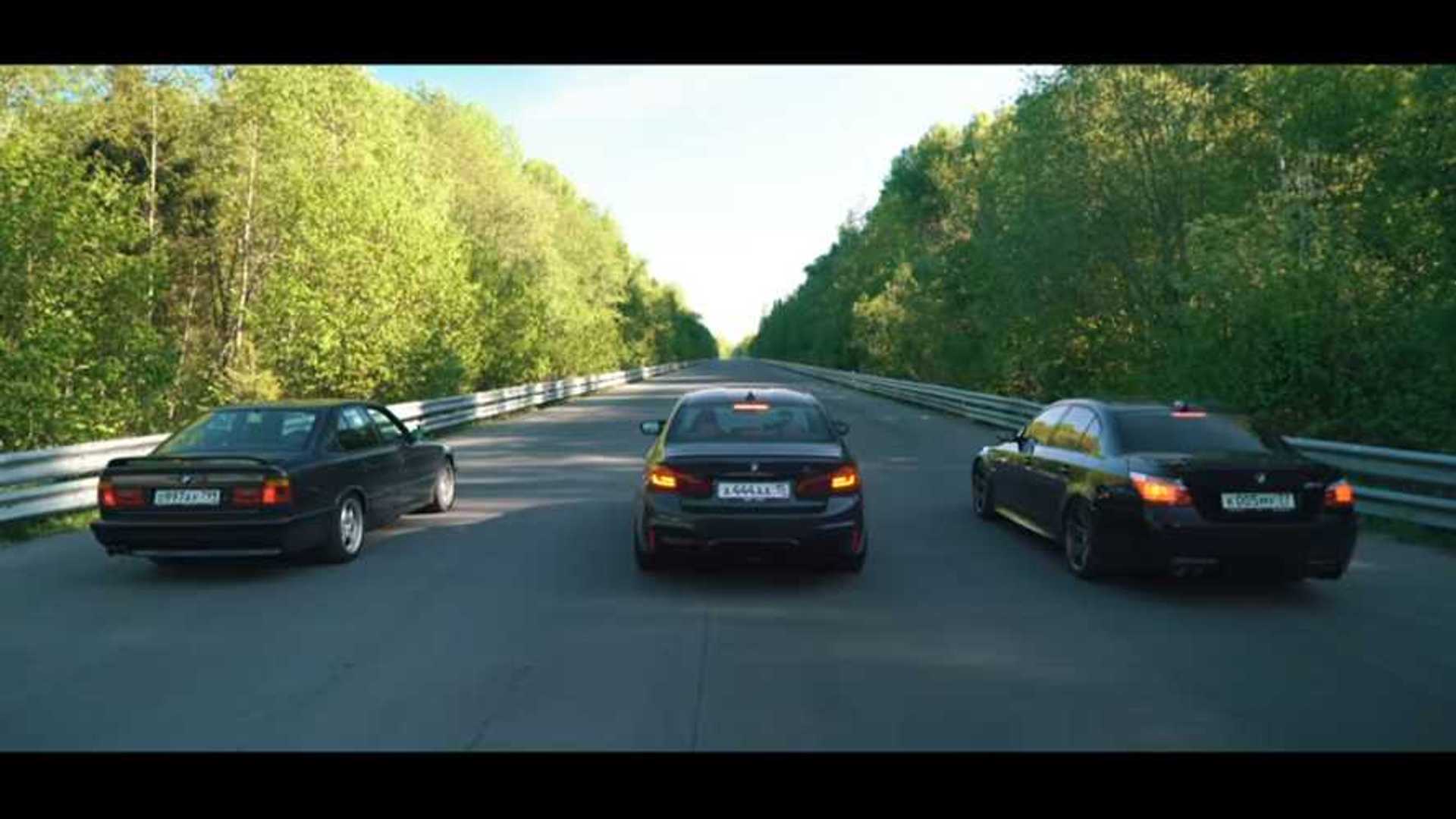 Lastly, the Audi TTS roadster is powered by the higher version of the 2.0L TFSI engine, rated at 306 hp and 280 lb-ft torque. Its main advantage, however, is that it runs on all fours with the famed Quattro all-wheel-drive system.

So which one wins this race? Watch the video on top of this page to find out. 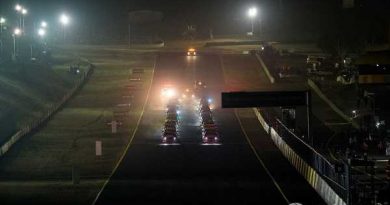 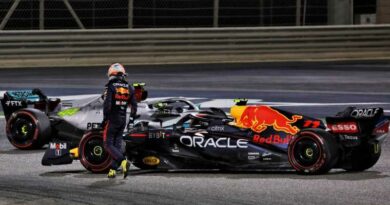 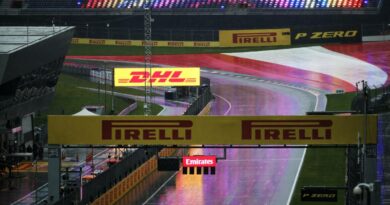