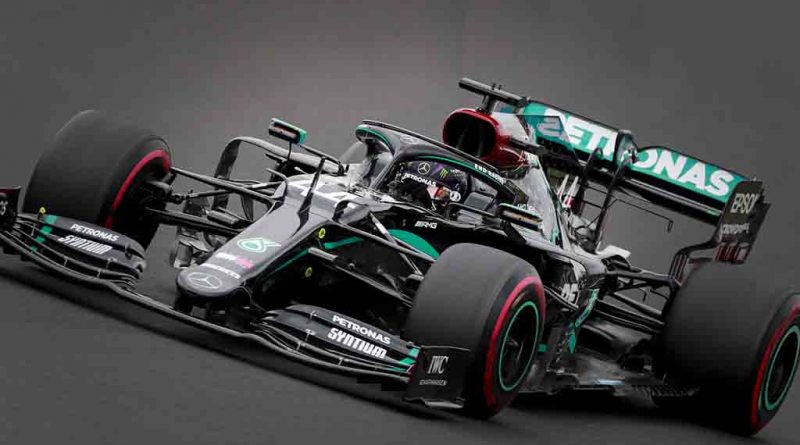 More alleged examples of copying within Formula 1 have emerged with Mercedes boss Toto Wolff saying 3D cameras have been used to scan their car.

The big question of what can and cannot be copied between the 20 Formula 1 cars on the grid is very much the hot topic after the FIA delivered its verdict on the RP20, and more specifically its brake ducts.

The governing body deemed the parts themselves legal but the manner in which Racing Point obtained the rear brake ducts were in violation of the Sporting Regulations.

As a result, they were deducted 15 points and fined 400,000 Euros, but that punishment covers the entire 2020 season and therefore Racing Point are able to continue using the brake ducts.

But, as the fall-out from that part of the copycat saga rumbles on, Wolff has revealed some other methods used in the past to copy from other cars.

“I can’t say who it was but it is pretty obvious. But when you plug it in the computer, it gives you everything,” said the Mercedes boss.

“This technology exists. There is nothing that prohibits it.

“We saw last year on a few occasions, one of our main competitors with a 3D camera scanning our cars, inside and outside our garages.”

Mercedes have started the 70th Anniversary Grand Prix weekend in dominant fashion as expected, with Valtteri Bottas finishing fastest in FP1 ahead of team-mate Lewis Hamilton as the Silver Arrows put clear daylight between themselves and the rest of the pack. 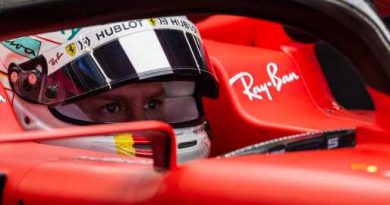 Sebastian Vettel: 'I'm ready to give it my all' in final Ferrari year 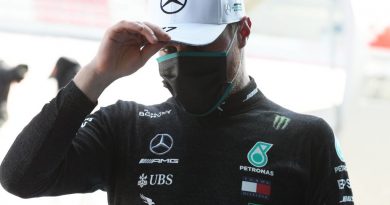 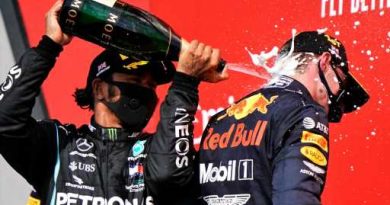