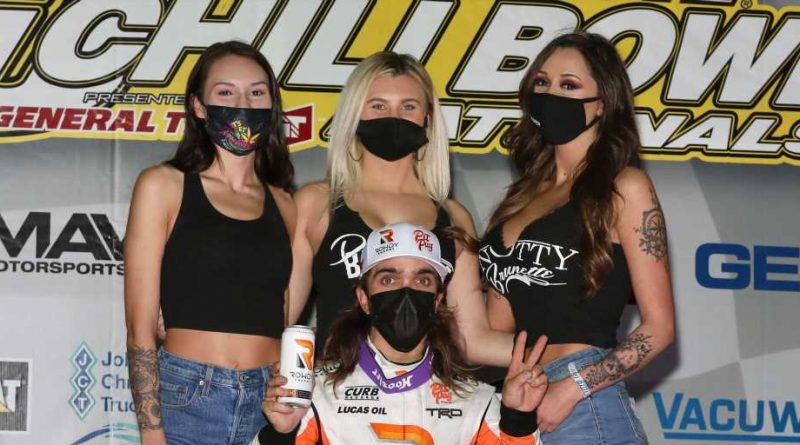 If it’s the second Wednesday night of January at the Tulsa Expo Center, it must be Rico Abreu Time.

It continues a trend of trends with Cannon McIntosh winning the Monday prelim for the second year in a row, Kyle Larson winning Tuesday for the fourth year in a row and seven times over the past decade. Christopher Bell is aiming for seven of eight years on the Thursday preliminary after winning his second consecutive Race of Champions on Tuesday.

The stage is pretty much set, as they say, for the anticipated favorites.

“It’s just confidence, at the end of the day, and putting yourself in position and you’re bound to win a (Golden) Driller,” Abreu said.

“I need to win my third Driller for (Keith Kunz Motorsports) and that’s my ultimate goal,” he added. “because that’s what validates why I’m their guy.”

While the preliminary winners have followed the figurative script, it remains something of an open question about who is on that second tier of favorites.

Alex Bright joined Abreu in locking into the main event with a second-place finish on Wednesday, joining Thomas Meseraull and Tyler Courtney.

But of course, it remains Larson and Bell’s world until proven otherwise.

Meseraull believes he will be on the mix as one of the handful of drivers who have mastered a coil-bound set-up rear suspension as opposed the bar-bound alternative.

“I think we can (be that team) because there are only a handful of guys that are here on coils,” Meseraull said. “We had a really good package last year. I started 10th and was up to 6th, got into some racing deals and got turned over, but that’s whatever.

“We came back with coils because we knew there would only be five or six cars here on coils. So if we strike gold, and I’m gambling, right, but we’re going to strike gold big.”

So, watch out for TMez, too.

There are, of course, teams that haven’t shown their hands yet, because they haven’t raced this week.

Tanner Thorson with Dave Mac Motorsports is one of the handful of drivers running a coil bound set-up, too. Keith Kunz Motorsports has Daison Pursley set to run his prelim on Friday night.

This will be Bright’s third appearance in the Saturday main event after making the pole shuffle in 2016.

He says he has the best car he has ever had here since joining forces with Tom Malloy and Jerome Rodela.

“The first two times we locked in, it was under my grandfather, and now Rodela and Malloy, and they just gave me a good car,” Bright said. “That makes It easy for me, and when you have a good car, that goes a long way. We have to pick up some speed but I’m really looking forward to Saturday.”

So, all of that is to say, that we’re halfway through the week, but the complexion is starting to come into focus — even if it’s the familiar set-up from previous years. 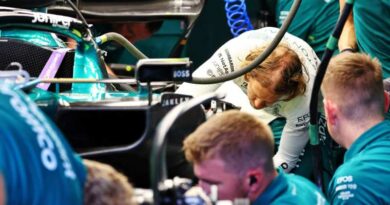 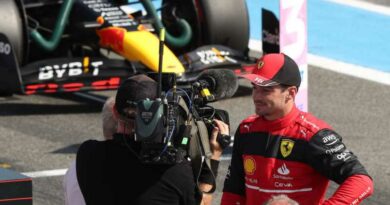 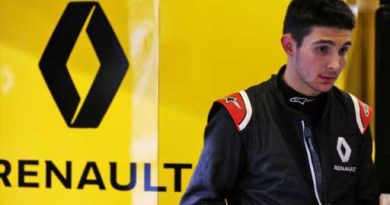